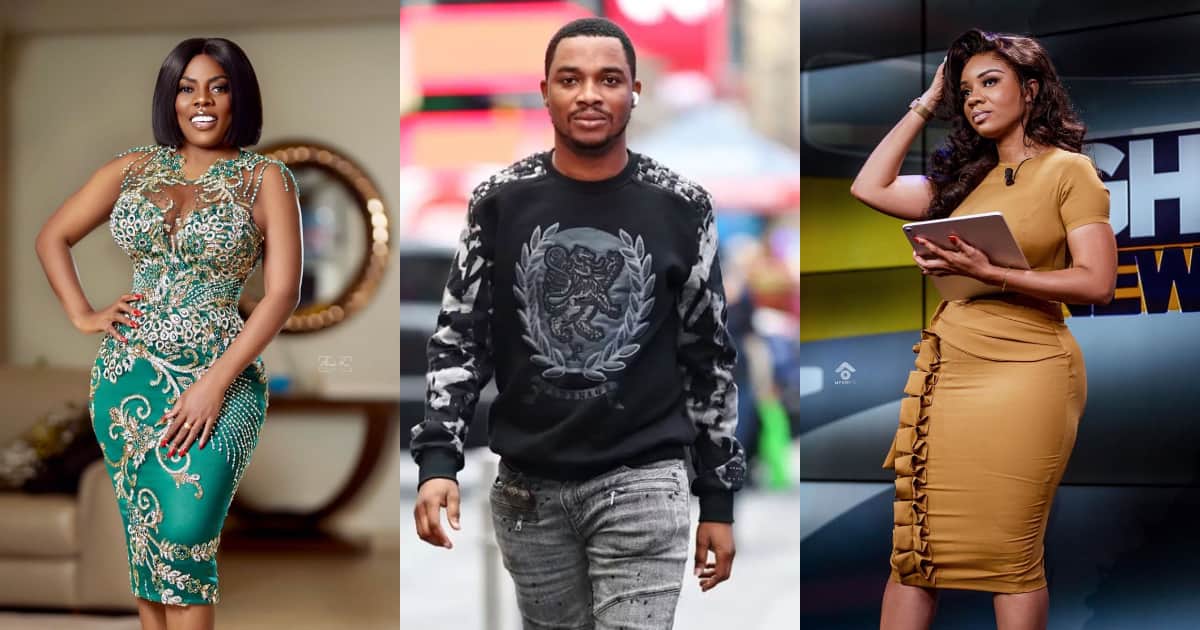 The outspoken social media sensation expressed much disappointment in Nana Aba, Serwaa Amihere, and Bridget Otoo for their demeaning approach and assumed they could have handled it better in a new self-made video.

Twene Jonas stated that people look up to them, especially Nana Aba Anamoah. He opined that she should have been the bigger person in the picture by approaching the situation rightly.

THIS IS TRENDING:   Two H0rny L3sbians [email protected] Ch0pping Themselves At Nightclub [Watch]

He also reminded Nana Aba Anamoah of her unfortunate experience with TV3 in the past when she photoshopped a picture in a stadium as though she was there which led to her dismissal.

“When you bragged about your photoshopped photo of someone in a sports stadium and said it was you, TV3 got disappointed in you and later fired you from work which we all thought was a harsh treatment. I for one defended you and trashed talk TV3 for dismissing you although at that time I was not popular “, he asserted.

THIS IS TRENDING:   #AgyemanManuMustGoToJail Tops Twitter Trends In Ghana

THIS IS TRENDING:   Two H0rny L3sbians [email protected] Ch0pping Themselves At Nightclub [Watch]

THIS IS TRENDING:   Man Shares His Daughter’s Marriage List of demands, It Will Make Your Day

THIS IS TRENDING:   Man Cries Like A Baby After Mistakenly Recharging GHc3million Airtime Instead Of GHc3,000