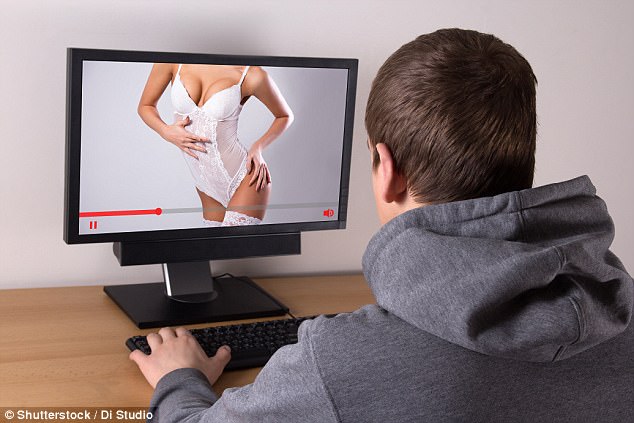 Pornhub’s parent company has settled a lawsuit brought by 50 women who said they were victims of a sex-trafficking operation.

“The Parties reached a mutual resolution to resolve the dispute and the terms are confidential ,” Brian Holm, the lawyer who represented the women said in an emailed statement.

“MindGeek has zero tolerance for the posting of illegal content on its platforms, and has instituted a comprehensive, industry-leading trust and safety policy to identify and eradicate any illegal material from its community,” MindGeek said in a statement.

“We are committed to remaining at the forefront of internet safety, and taking every measure to prevent bad actors from posting illegal content online.”

The original lawsuit against MindGeek was filed in December last year, on behalf of 40 women plaintiffs. The number of plaintiffs later rose to 50.

THIS IS TRENDING:   Thank You All, Your Girl Is Out - Akuapem Poloo Breaks Silence After Being Released From Nsawam Prison

Women cited in the lawsuit were referred to by the pseudonym Jane Doe and a number. They were each seeking more than $1m (£739,000) in damages and had demanded a jury trial.

“This defendant lured one victim after another with fake modelling ads, false promises and deceptive front companies, ultimately devolving to threats to coerce these women into making sex videos,” said Acting US Attorney Randy Grossman in a statement issued at the time of his conviction.

Earlier this month, the bureau increased its maximum reward for information leading to Mr Pratt’s arrest to $50,000 (£36,450).

The FBI has said it believes his alleged victims number in the hundreds.

Ghanaian Celebs Deserve To Be Jailed 3 Months, Because We Fool Much – How Shatta Wale’s Own Words Ended Him Up In Prison; Old Video Pops Up

THIS IS TRENDING:   "There Is No Woman In This World You Can Understand" - Johnson Suleman Advice Men

THIS IS TRENDING:   Thank You All, Your Girl Is Out - Akuapem Poloo Breaks Silence After Being Released From Nsawam Prison

THIS IS TRENDING:   I Want To Break My Virginity With Afia Schwar Because She's My Crush - Rapper Lefly Reveals