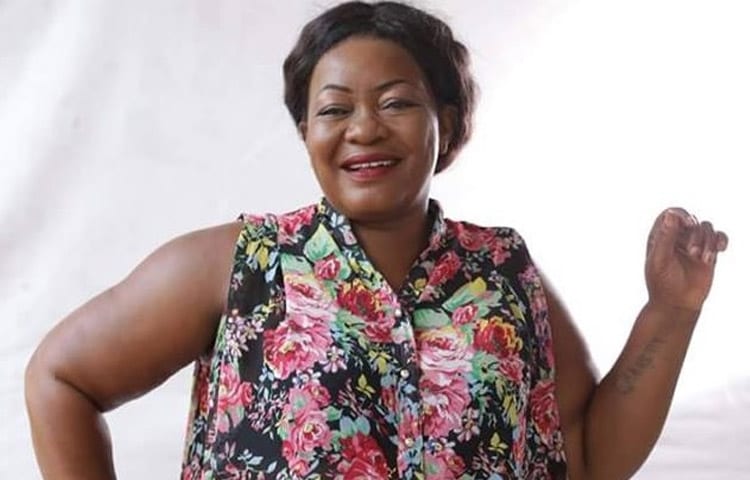 She claims that the late Prophet Apraku cheated on her and that other men of God wanted to have se.x with her as well.

In an interview with Zion Felix, Christiana Awuni revealed these details. She asserted that her decision to no longer worship in a religiously designated facility had had no impact on her connection with God.

“Just because I don’t attend church doesn’t imply I don’t believe in God.” I kneel and pray to my creator as I enter my chamber. And he responds. God can be found in all places. This is a location where even God may be found. “

The actress described an experience that led to her decision to discontinue fellowshipping with other church members.

He requested that we bring all of our money to him. Go for it, even if it’s in the bank, and bring it to church. For us, he would double the money.

I proceeded to withdraw all of my money and give it to Apraku, despite my poverty and the fact that I was sleeping in wooden construction.

He requested that we place it in a polythene bag. He also refuses to use a black polythene bag since it depicts Satan’s faeces. He prefers white but will accept any colour.

According to Christian Awuni, that was the last they saw of the money. He instructed us to close our eyes and pray, then he took all of our money and told us to go.

“He claimed he would pray for the money to come, but we didn’t see any money again.” It appeared like our minds were malfunctioning at the moment. It had a significant impact on me. During that time, I went through a lot, “she concluded.

Twene Jonas Sends Words Of Condolence To Afia Schwar Over The Passing Of Her Father; Rekindles Their Beef