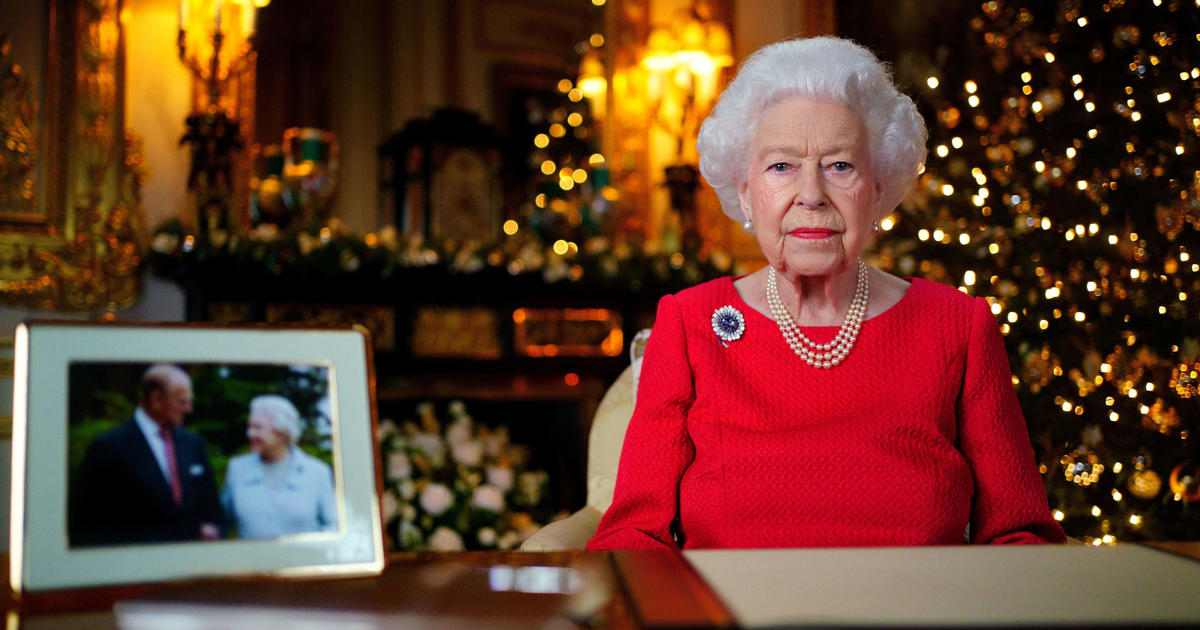 A rumor claiming that Queen Elizabeth II had died went viral on social media on Tuesday night, but a parliamentary official said there was no truth to the reports.

The monarch is currently recovering from COVID-19.

The rumors emerged on Tuesday night when Hollywood Unlocked, a celebrity news outlet with a large following on Instagram and YouTube, reported that the monarch had been found dead.

“Sources close to the Royal kingdom notified us exclusively that #QueenElizabeth has passed away,” Hollywood Unlocked said. “She was scheduled to attend the wedding of British Vogue editor Edward Enninful, but was found dead. Story developing.”

The report quickly went viral on social media, despite there being no announcement from Buckingham Palace.

Buckingham Palace announced on Sunday that the queen, who is 95 years old, was suffering from mild, cold-like symptoms after testing positive for COVID-19. In an update on Tuesday, the palace said Elizabeth continued to suffer from cold-like symptoms.

Elizabeth is believed to be fully vaccinated against COVID-19, which includes a booster shot.

Queen Elizabeth II is the queen of the United Kingdom, Canada, Australia, New Zealand, and 11 other Commonwealth nations. She is the longest-reigning monarch in British history with a reign of more than 70 years.

THIS IS TRENDING:   Elon Musk Reveals That His Company Neuralink Expects To Start Implanting Brain Chips In Humans In 2022

She was married to Prince Philip, the Duke of Edinburgh, who died in April 2021 at the age of 99.

Related Topics:featuredGhArticlesgharticles.comQueen Elizabeth II
Up Next

THIS IS TRENDING:   Vice President Dr Mahamudu Bawumia Launches 'One Teacher One Laptop'