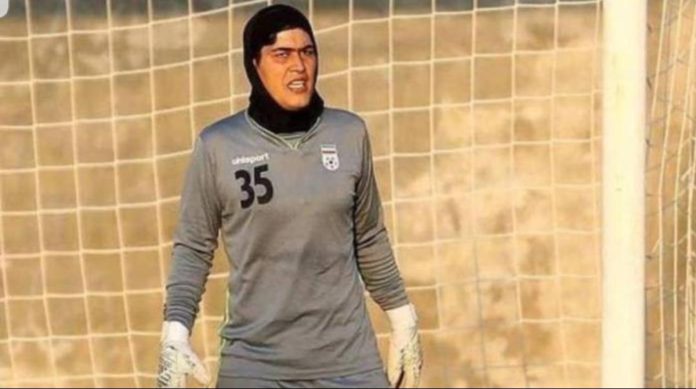 The president of the Jordan Football Association (JFA) has called for the Asian Football Confederation (AFC) to carry out a gender test on Iranian women’s goalkeeper Zohreh Koudaei. 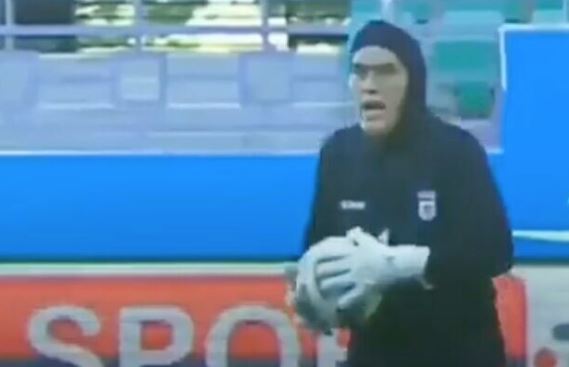 The heroics helped Iran to qualify for the 2022 Women’s Asia Cup for the first time in their history.

But the JFA has doubts over the ‘eligibility of a participating player,’ and has demanded a gender test on the shot-stopper.

They believe Koudaei was in fact a man impersonating a woman. 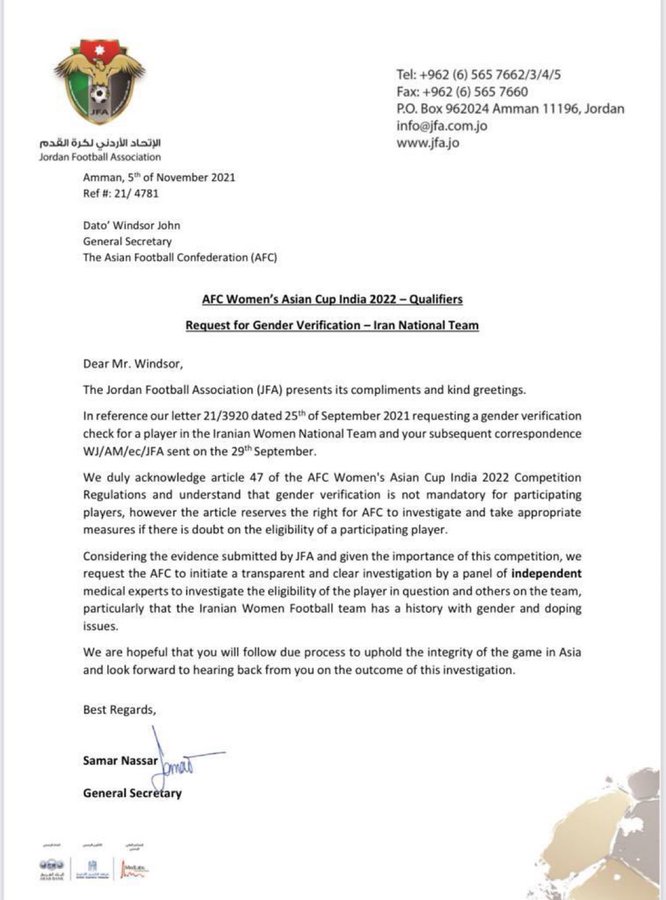 Irandoost told sports news site Varzesh3: “The medical staff has carefully examined each player on the national team in terms of hormones to avoid any problems in this regard, and so I tell all fans not to worry.

THIS IS TRENDING:   Russia Withdraws Appeal Over Fifa Ban

“We will provide any documentation that the Asian Confederation of Football wishes without wasting time.”

It comes after the President of the Jordan Football Association, Prince Ali Bin Al-Hussein, tweeted a letter calling for a gender test.

He has slammed the AFC over the ‘very serious issue,’ and fumed at the confederation to ‘wake up’.

The JFA has demanded an ‘independent panel of medical experts’ take a look at the issue.

Part of the letter reads that the JFA: “Understand that gender verification is not mandatory for participating players, however, the article reserves the right for AFC to investigate and take appropriate measures if there is a doubt on the eligibility of a participating player.

“Considering the evidence submitted by JFA and given the importance of the competition,

“We request the AFC to initiate a transparent and clear investigation by a panel of independent medical experts to investigate the eligibility of the player in question and others on the team,

“Particularly that the Iranian Women Football team has a history with gender and doping issues.”

2022 WCQ: Fear In Ghanaians Eyes As Black Stars Set To Face A Big Team In Play-offs; Find Out

THIS IS TRENDING:   EXPOSED! Our Penalty Against South Africa Was ‘Soft’ - Black Stars Defender Confesses

THIS IS TRENDING:   What Is He Doing In Ghana? - Azumah Nelson Wants Samuel Takyi Relocated To US

THIS IS TRENDING:   AFCON 2021 Draw: Ghana In Group C With Morocco And Gabon, Checkout Full Draw