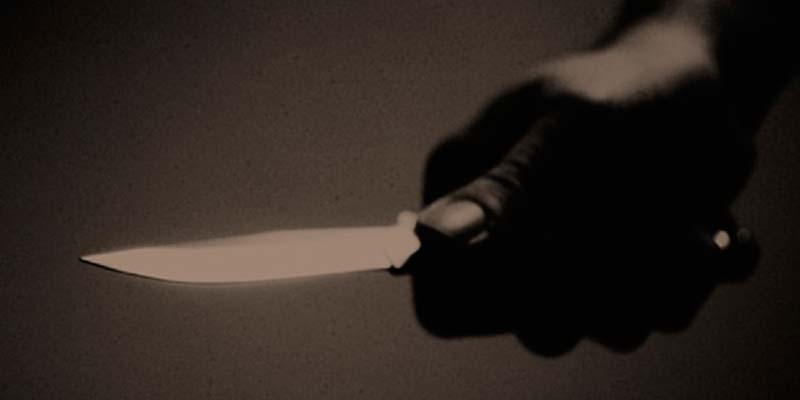 Angelonline.com.gh reports that a 42-year-old woman and her 18-year-old son have been arrested and are expected to appear in court today, Thursday, November 25.

The news outlet reports that the victim, identified simply as Akos (not her real name) recounted her ordeal on Anopa Bofoↄ morning show on Angel 102.9 FM on Wednesday, November 24, 2021.

She disclosed that she met her mother and her brother in a single room they all shared with the last male child, having sex.

She further revealed that her mother and brother’s amorous relationship has been ongoing for a long time, which even caused the separation between her stepfather and her mother.

According to Akos, anytime her mother visited the husband, his younger brother got angry, a situation that led to the physical abuse of her mother.

She alleged in the interview that her mother and brother conspired to kill her because she has become a nuisance to their incestuous love affair.

According to her, she woke up to see the two incestuous lovebirds pulling out her intestines after stabbing her.

She added that an Aunty of her’s in the same house took her around several hospitals for medical care. She claimed that they first visited Ga West Municipal hospital, later to Korle Bu then to Ridge hospital but they all didn’t have beds to accommodate her.

THIS IS TRENDING:   JHS Headmaster Alleged Caught For Chopping JHS Student In His Office (Watch)

Although the 37 Military Hospital too didn’t have beds, they managed to convince the doctor on duty to attend to her.

Akos’ mother and her brother were arrested and sent to Anaya police station and the case was later transferred to Ridge police headquarters.

THIS IS TRENDING:   'Teacher Trainee Allowance Has Not Been Scrapped- Ministry of Education Assures Training Teachers

THIS IS TRENDING:   JHS Headmaster Alleged Caught For Chopping JHS Student In His Office (Watch) THIS IS TRENDING:   #TwitterBan: Nigeria To Lift Suspension After 6-Months