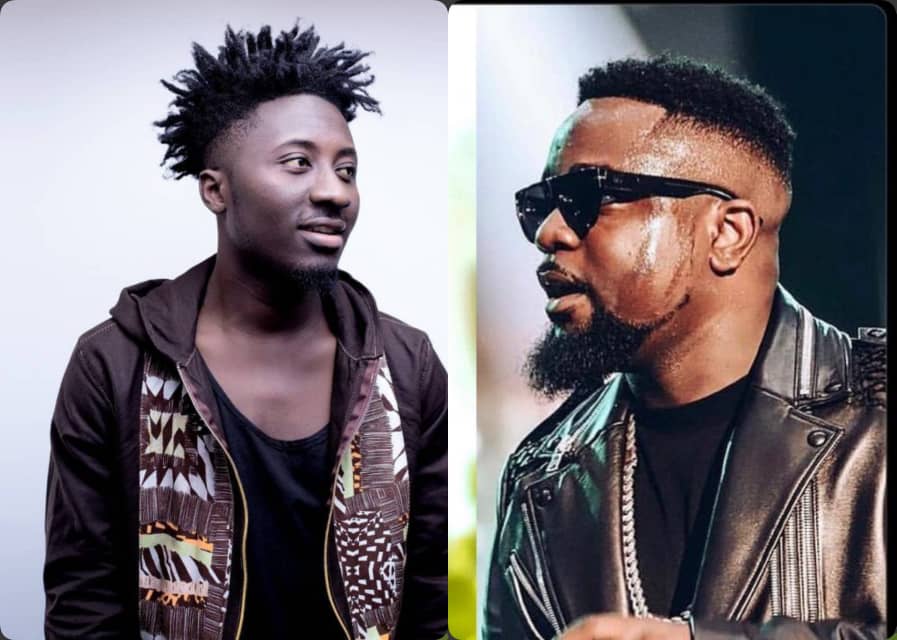 The King of rap music has given massive prop to the young rapper over similarities in their rap style.

The Happy Day hitmaker admitted that Amerado’s energy and rap style were similar to his.

Sarkodie made this remarks while speaking to UK’s DJ Tim Westwood in an interview.

Tim Westwood also added that during the a rap freestyle on his radio show, he covered his eyes and he could hear Sarkodie’s voice in Amerado’s rap.

In explaining the similarity, he indicated that Amerado was weaned off the batch of rappers who saw his (Sark) rise.

“Amerado has that energy. Amerado I think was cut off the cloth of when I came in. So there was a whole generation of artistes that were taking after I came in as a freestyle rapper. So it built like a whole generation”, he noted.

“Your Mother!” – Patapaa Angrily Drags Amerado”s Mother For ill-Mention On His Diss To Obibini (Video) 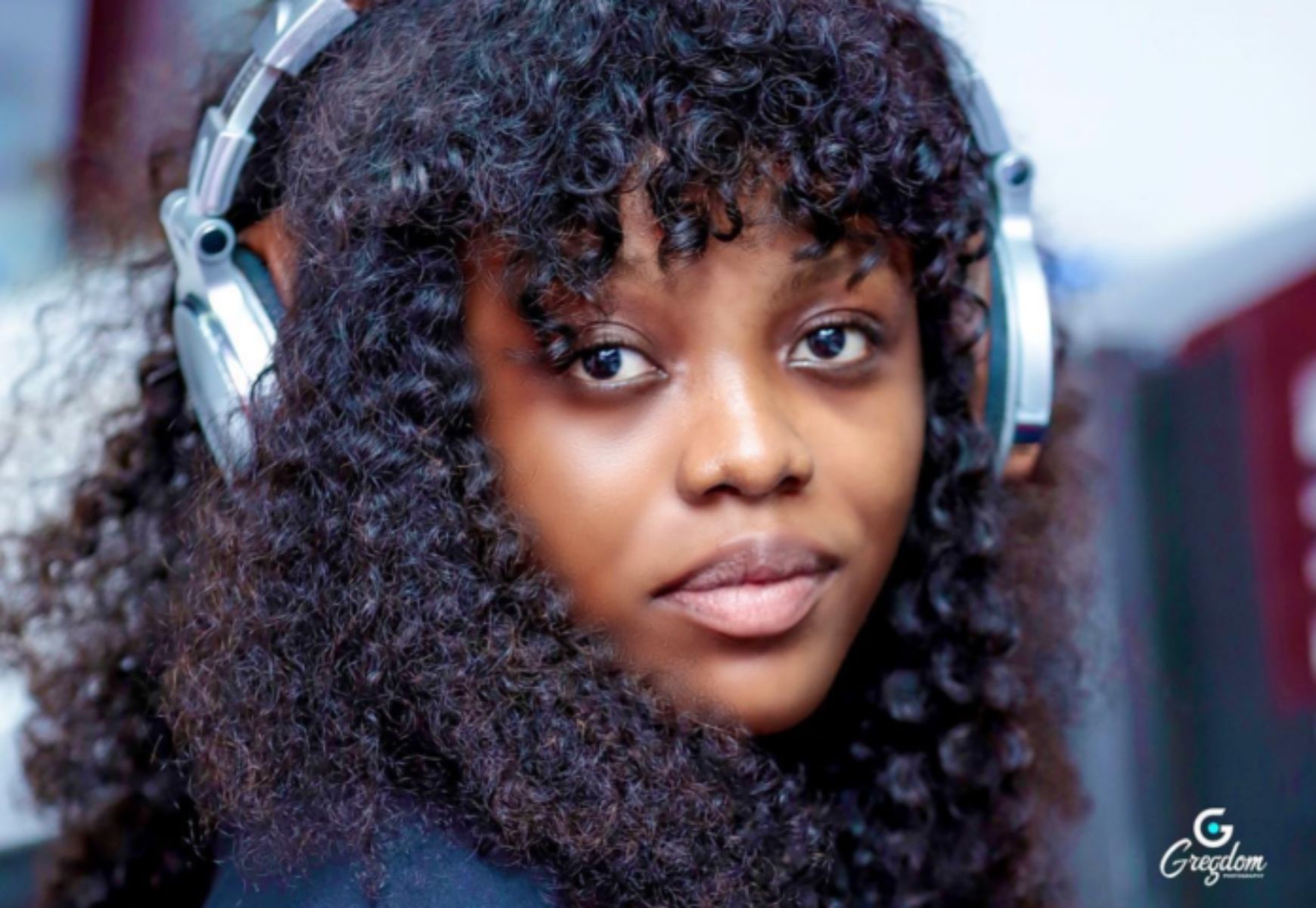 The Forever singer, in a photo sighted by GhArticles.com on Instagram, was seen posing with one of her coursemates as they bid farewell to their books.

Gyakie and the young man she was posing with in the photo were ween wearing sea blue coloured long-sleeved shirts.

The singer appeared to be posing with some of her coursemates to capture lasting memories she can look back on.

It appeared the duo went to defend their project work and had aced the defence in style. Gyakie is believed to have pursued a course in Business Administration and managed to go through the programme successfully despite gaining popularity.

The Need Me singer gained massive attention and prominence in the music industry after she dropped her songs. Her song, Forever, gained massive airplay and went international in a number of weeks.

Following the huge achievement with her hit song, she hopped on a remix of the song with Omah Lay, which also was put on replay everywhere.

Gyakie is one of the few Ghanaian musicians to have been juggling their career along with their education.

The singer is the daughter of legendary Ghanaian musician, Nana Acheampong.

The pastor’s son went gaga over one of Gyakie’s photos and posted on his Twitter timeline while professing his love to her. Gyakie, in the photo posted by Daniel Duncan Williams, was seen wearing a pink-coloured outfit as she posed inside what looked like a room. 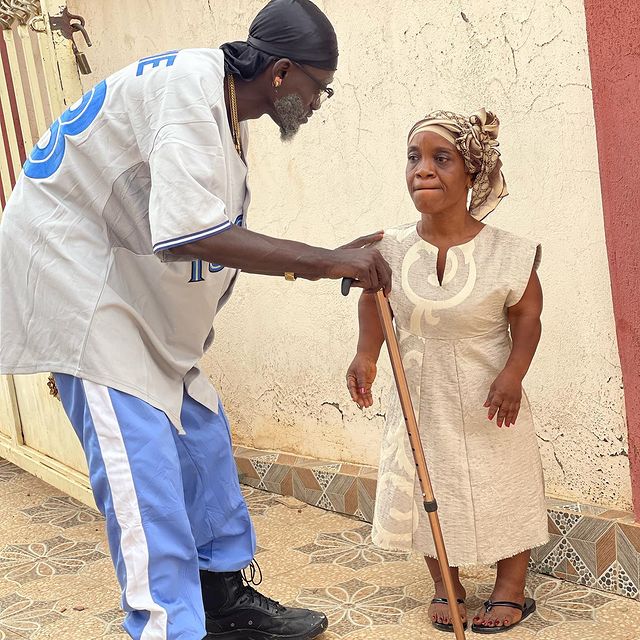 The two have been spotted in lovely moments serving family goals.

The photos have sparked massive reactions with many describing them as lovely father and daughter moments.

Check the photos below;

The Instagram sensation and actress in a new post shared a picture of her in a dress that highlighted the colours of the LGBTQ+ community. The Post raised a lot of reactions from her fans.

Some concerned fans were with the motion that Princess Shyngle had joined the LGBTQ+ community as a result of her failed marriage.

In a previous report by GhArticles.com, the actress revealed that she had lost her brother and sworn to take care of his family in an emotional caption on Instagram.

We are yet to hear from the actress her recent stand on her sexuality.