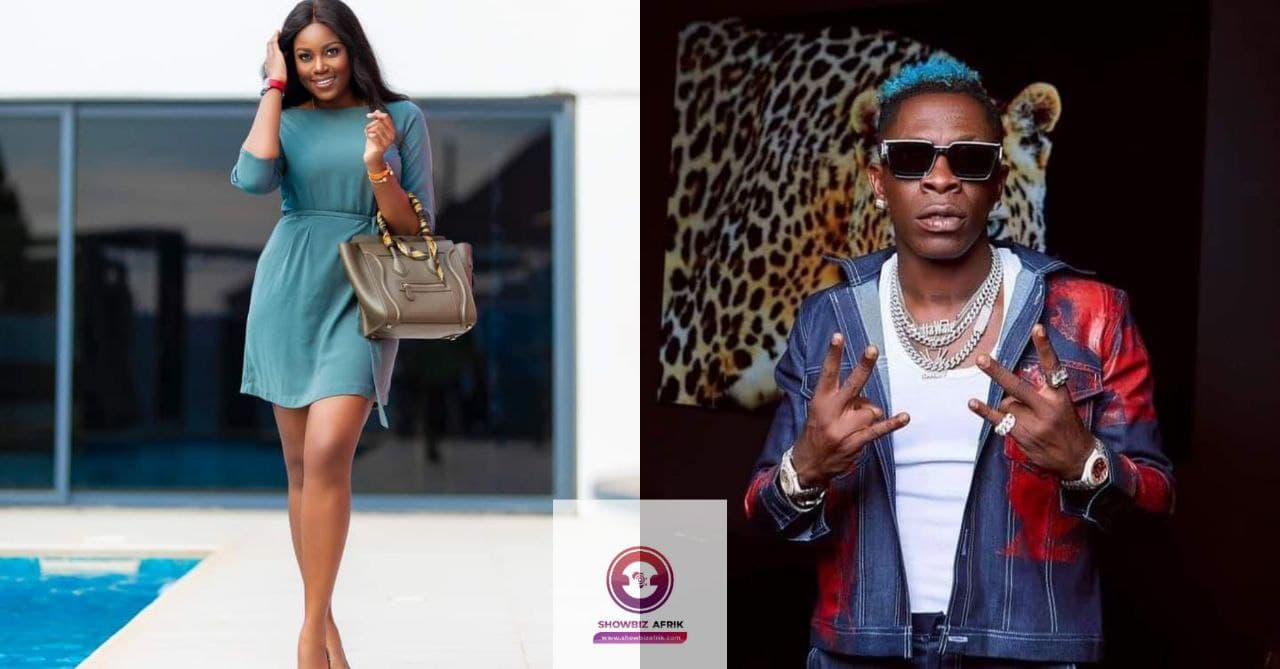 Shatta Wale has for some time been blasting some Ghanaian celebrities for some time over their inability to support each other and how others try to live a fake life on social media.

It appears Jackie Appiah has found herself in the bad books of Shatta Wale.

In a video sighted online, Shatta Wale has lambasted Jackie Appiah for carrying around the tile “celebrity” when she is not.

According to him, Jackie Appiah doesn’t live a life that depicts a celebrity.

THIS IS TRENDING:   Chike Agada Returns With A Single 'VIBRATE'

Shatta Wale has claimed that Jackie Appiah does not earn money from her acting because no movie sells up to $10,000.

Adding more, Shatta accused Jackie of funding her extravagant lifestyle from the money she gets from sleeping with men.

Reacting to the allegations levelled against the star actress, Yvonne claimed she has not heard the whole ranting from Shatta Wale which went viral on social media over the weekend.

However, she noted that Jackie Appiah is a celebrity and a legend in the movie industry, whom she came to meet in the industry.

THIS IS TRENDING:   'Serwaa Is A Strong Lady' - Fans React After Video Of Serwaa Amihere Feeling Herself Amidst Nvde Videos Leaked [Watch]

She added that although Jackie is not her close friend the times they have been on a movie set together she noticed Jackie Appiah is a wonderful person.

She further noted that if a close person of Jackie hears someone insulting the actress it will be disturbing.

Meanwhile, Michy also refused to comment on the issue because it was directing related to her ex-boyfriend, Shatta Wale.

Michy claimed her internet has stopped working for some time now.

THIS IS TRENDING:   Black Sherif Inks 'Kwaku The Traveller' Tattoo On His Body; Shows It Off

THIS IS TRENDING:   Black Sherif Inks 'Kwaku The Traveller' Tattoo On His Body; Shows It Off

THIS IS TRENDING:   'The $1million Cheque 'Wedding Gift' To My Daughter Was An Act Of Faith' - Apostle Sam Korankye Ankrah Explains After GRA Chased His Daughter For Their Share (Video)

THIS IS TRENDING:   I Have No Evidence Of Allegations Against Sammi Awuku – Abena Korkor Backtracks As CID Grills Her