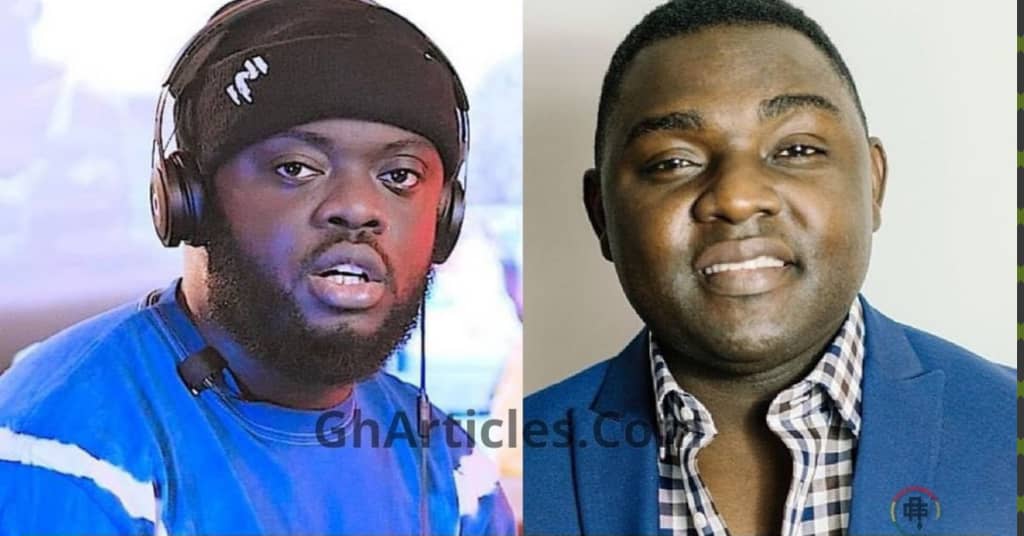 He blamed Kwadwo Sheldon who leaked his private chats with Bongo Ideas, born Albert Nat Hyde which at the end led to the latter losing his job yesterday, November 15, 2021.

After roasting those trolling the blogger, Kelvin Taylor has reached out to seek the services of blogger Bongo Ideas, who was sacked from his job this week.

Albert worked for a Ghanaian entertainment tabloid before he was laid off Monday (November 15, 2021) by his employers after his debacle with Nana Aba Anamoah and her colleagues at GhOne TV.

THIS IS TRENDING:   Social Media Trolls Michy Gh Over Shatta's New Girlfriend, Says 'She Is More Beautiful Than You'

But the CEO of Loud Silence Media, Kelvin Taylor, says he will employ Albert as his entertainment editor permanently and pay him more than he was receiving then at his former office.

In one of his online addresses sighted by Pulse.com.gh, Kevin Taylor said: “If anyone knows the boy, I’m going to employ him permanently. I’m going to pay him permanent wage every month. If anybody knows this young man, tell him I say he should reach out to me.”.

“In fact, my producer will find a way to reach out to him if he’s willing to work with Loud Silence Media as an entertainment editor. I will give him that full position to write stories and post on our website, and I will pay him as a permanent worker on Loud Silence media. I want to prove to these fools that you can’t destroy people’s lives.”

If Albert accepts the offer from Kelvin Taylor, he will surely earn in dollars and much more than his previous monthly stipends.

Albert was humiliated by Nana Aba Anamoah, Bridget Otoo and Serwaa Amihere when he auditioned for a program at their studios.

They had retrieved troll tweets of Albert and used them against him.

Many Ghanaians thought it was unethical and unprofessional for Nana Aba and her cohorts to use their platform to settle personal scores.

Some Colleagues Are Using Juju On Me – AK Songstress Alleges

THIS IS TRENDING:   VAWULENCE: DKB And Kwadwo Sheldon Exchange Insults On Social Media

THIS IS TRENDING:   Social Media Trolls Michy Gh Over Shatta's New Girlfriend, Says 'She Is More Beautiful Than You'