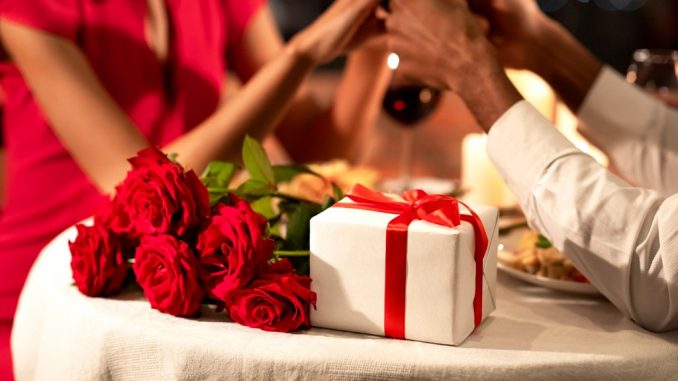 There are plenty of gift options available on both, online and offline markets when you look for Valentine’s Day gifts for her. But, when it comes to finding gifts for him like for your boyfriend or husband or any of your male friends, the options become fewer.

This is a little complicated. If your coupledom isn’t defined, you don’t want to go too cheesy. But you also don’t want to show up to your Valentine’s Day date empty-handed, particularly if he’s gone the extra mile for you.

Flowers and chocolate may be the classic Valentine’s Day gifts, but a gift that shows you really know your partner is so much sweeter. Whether he’s into travel, craft beer, sports, music, cooking, tech, gardening, or something else entirely, we’ve got you covered.

THIS IS TRENDING:   Christmas In Ghana: 12 Christmas Movies To Watch This Festive Season

Scroll down to shop all the sickest Valentine’s Day gifts for your boyfriend, husband and every situationship in between.

You love his beard. Help him keep it groomed and soft with this kit.

Even if jewellery isn’t his thing, a black-on-black timepiece is a no-brainer. It’ll keep him punctual and go with everything.

Subscription boxes are always a fun gift because you never know if the recipient might just find their new favourite product. This box is perfect for champagne connoisseurs and comes with three bottles – two classic flavours and one novel find. It also comes with glass so they can dive right in without wasting any time digging one out.

THIS IS TRENDING:   How To Get A Church Girl To Fall In Love With You

A simple wallet comes in tons of different colours, will house all his cards and cash neatly, and is slim enough to easily slide into his back pocket effortlessly.

For the boyfriend who loves to smell great, pick a good perfume from a shop and send it to him. This will make him go unnoticed and he will totally fall in love with it.

Remember, boxers and socks are outdated Valentine’s gifts for your man!!!!

Related Topics:GhArticlesgharticles.comGiftsValentine's Day
Up Next

Hello Lovers, Here Is The Perfect Playlist For Valentine’s Day THIS IS TRENDING:   Top 9 Dress Styles Every Lady Can Copy From Fashionista Bosslady Serwaa Amihere

THIS IS TRENDING:   How To Get A Church Girl To Fall In Love With You
Continue Reading 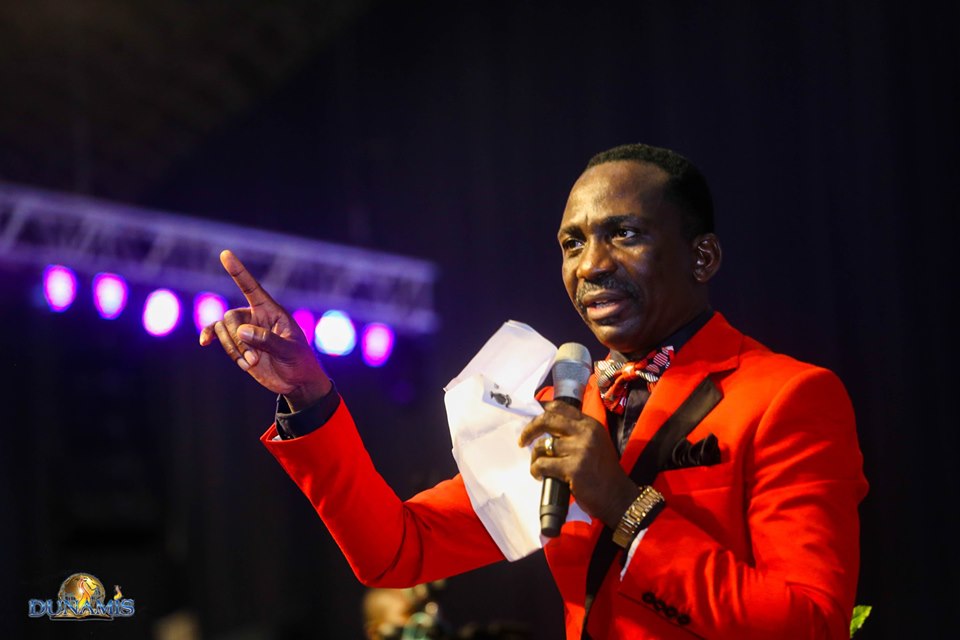 THIS IS TRENDING:   Here’s How To Re-balance Your V*gina’s PH Levels

THIS IS TRENDING:   How To Get A Church Girl To Fall In Love With You 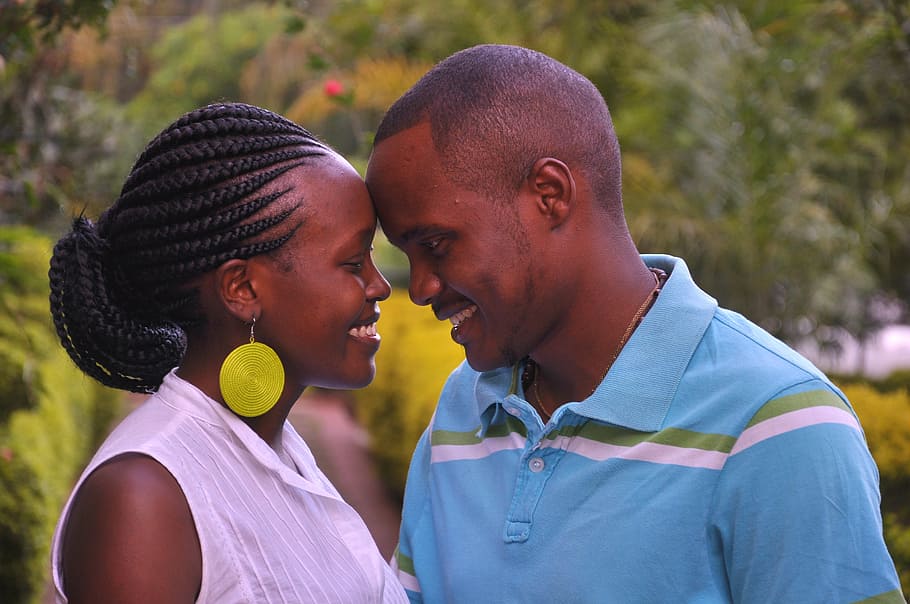 THIS IS TRENDING:   Top 9 Dress Styles Every Lady Can Copy From Fashionista Bosslady Serwaa Amihere