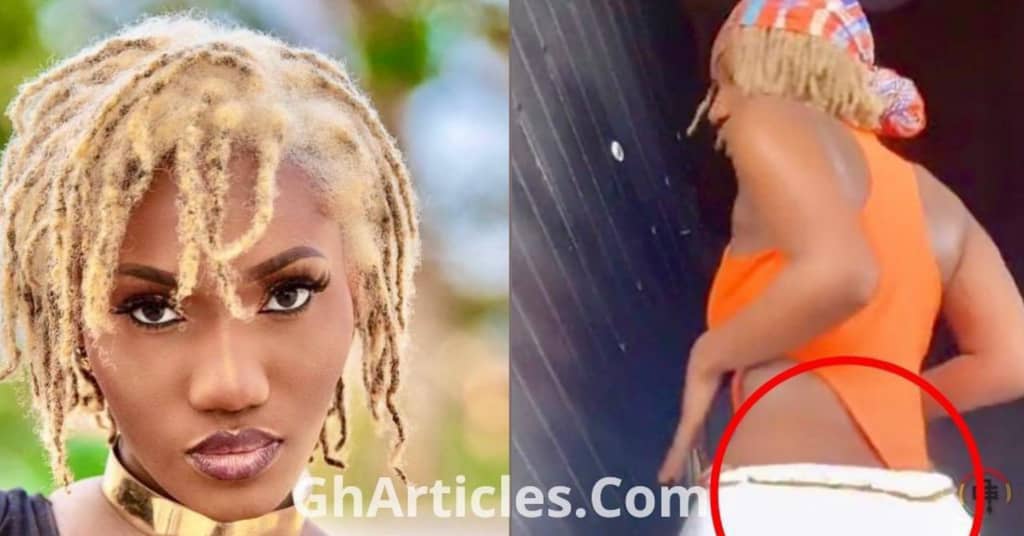 Social media is buzzing over a new video sighted on Ghanaian singer, Wendy Shay’s Instagram page which has left many asking questions.

The Heat hitmaker decided to set tongues wagging on social media as she dropped a video seriously whining her waist like Shakira as she jammed to her new upcoming banger.

The video has since gone viral as sighted by GhArticles.com with social media users questioning her new lifestyle after she claimed she’s born again.

Some months ago, few weeks after Ghanaian socialite Moesha Boduong announced she has found Christ and turned a new leaf, Wendy Shay also came out to announce she has also found the light.

Wendy Shay during interviews claimed she is born again and as part of her new life, she removed over 17 body piercings and deleted all her post on Instagram to begin a new life.

However, it looks like the singer deceived Ghanaians or probably struggling to live the new life as every born again Christian is supposed to live.

READ ALSO:   Efia Odo Finally Opens Up On Why She Abandoned The #FixTheCountry Protest

Wendy Shay, is sending out a warning that she’s on the move to take someone’s man. The singer in her banging new “Heat” track has been crying over how she’s tired of eating “gob3” and wants to be riding a Range Rover too.

It seems she has found a way to get to Mr John who she said has been sponsoring people.

In a new tweaking video she has shared to announce her new “BMW — Break My Waist” song, Wendy is leading a gang to snatch people’s men with their waist and power.

Related Topics:GhArticlesgharticles.comVideoWendy Shay
Up Next

Husband Of Celestine Donkor Opens Up About Marriage, Says It Hasn’t Been ‘rosy’ 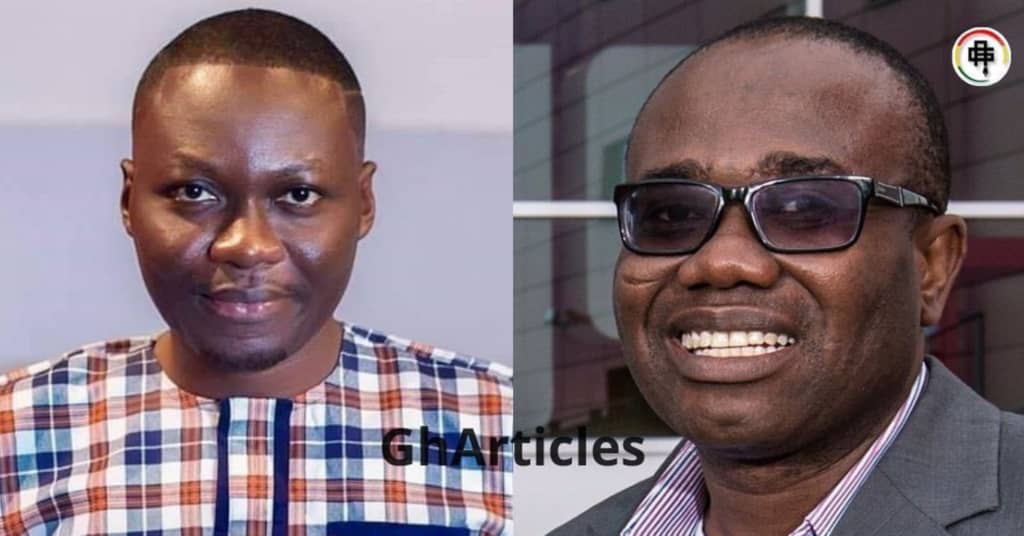 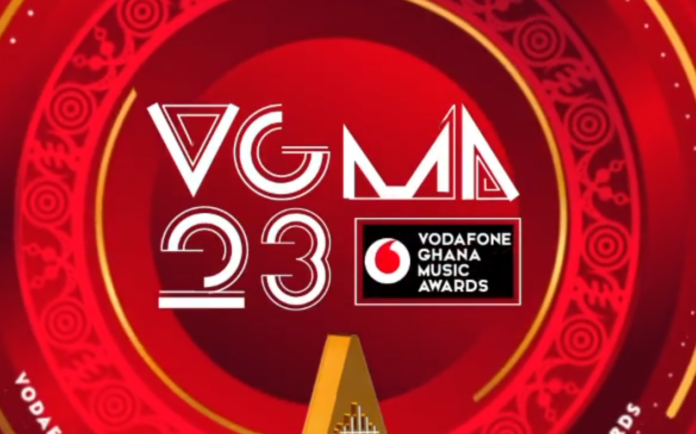 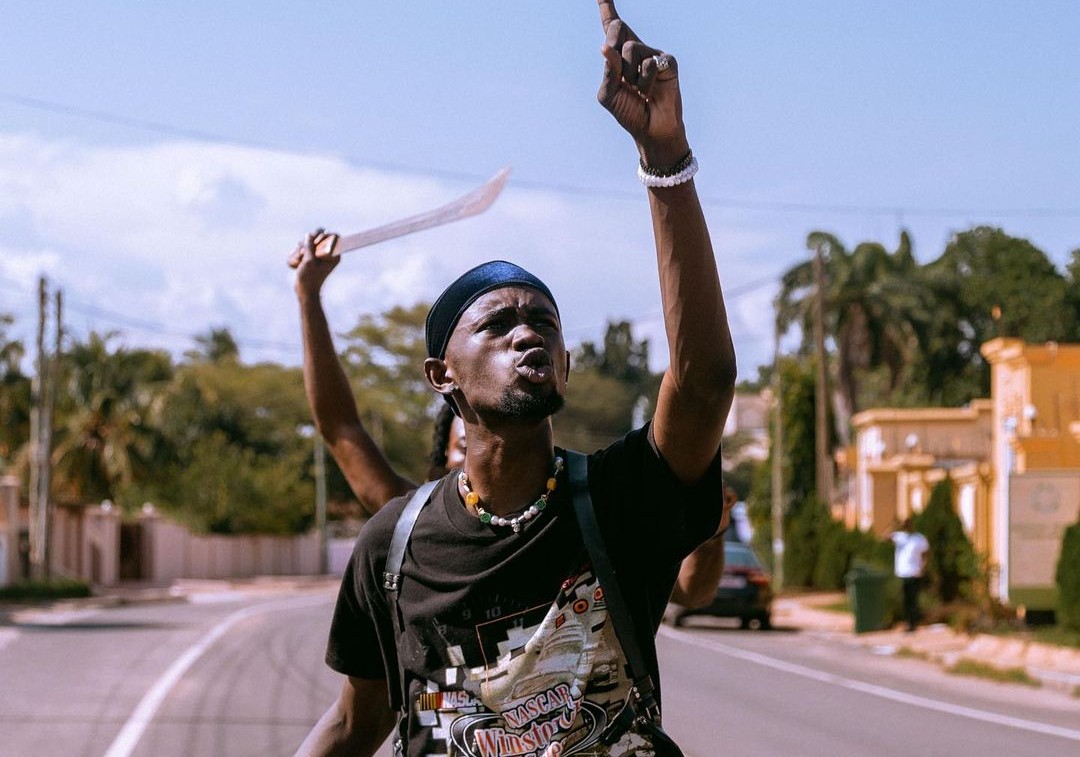 READ ALSO:   'I Have Proven My Doubters And Critics Wrong' - Songstress MzVee Speaks About Her Success After Leaving Lynx Entertainment