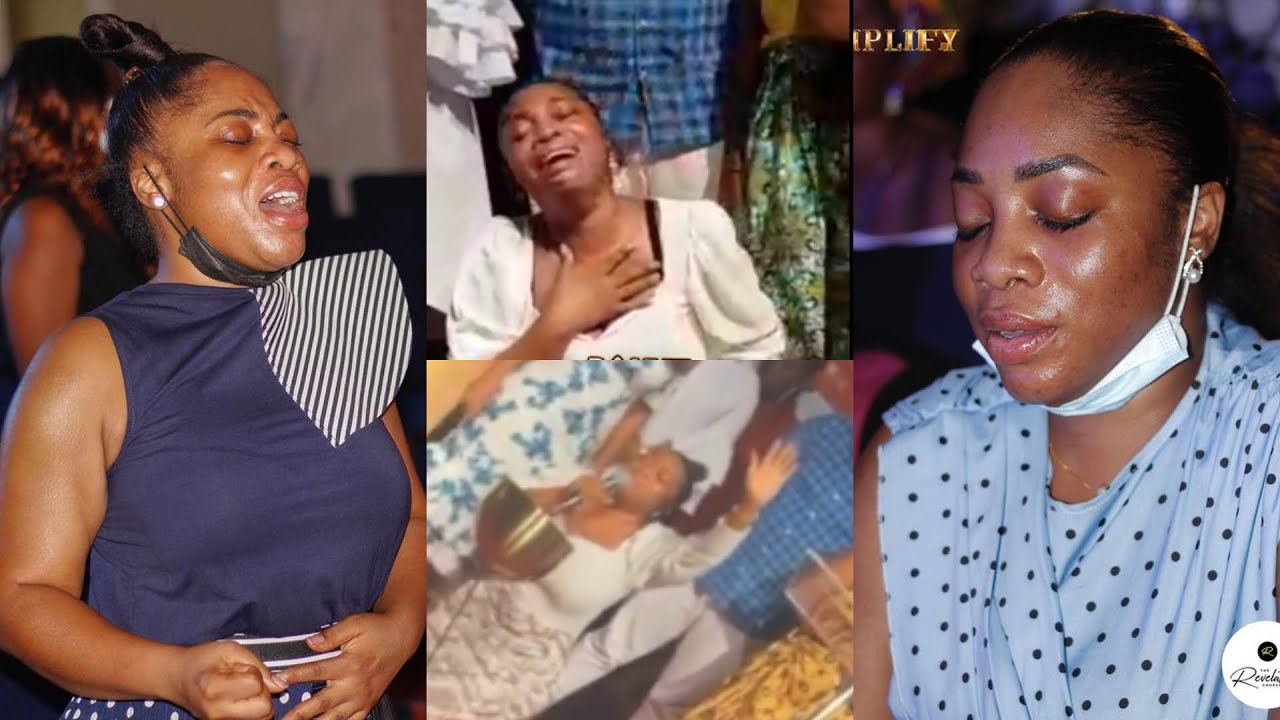 Moesha Boduong’ PA Nelson has blown some deep secrets to actress Salma Mumin about the cause of the actress’ current problems.

Actress Moesha Boduong has been widely reported not to be in her right frame of mind at the moment following her decision to repent and convert as a born-again Christian.

Many things have been said about the actress following the news of her repentance and other matters arising.

In a new twist, Moesha Boduong’ PA Nelson, has revealed what he claims to be the reason for his boss’ situation.

According to him, Moesha told him that she saw one of her lovers engaged in occultic stuff during a video call.

It is since that time that Moesha has been behaving strangely and eventually went to give her life to Christ.

In an audio conversation with Salma Mumin which has found its way onto social media, Moesha Boduong’ PA Nelson revealed that his boss had two boyfriends in Nigeria.

One was a pastor and the other a senator.

She was supposed to visit the senator and could not make it so she had to call to apologize to the man.

Moesha called via video and the senator, apparently, mistook it for a regular call and picked it with blood all over him.

READ ALSO: Videos Drop As Tracey Boakye And Her Secret Lover On A Baecation In US

When Moesha saw this, she shouted, and that made the man warn her not to speak of anything she had seen.

But she could not keep her mouth shut and talked about it with others.

Fearing that she was going lose her life, Moesha run to the church for salvation.