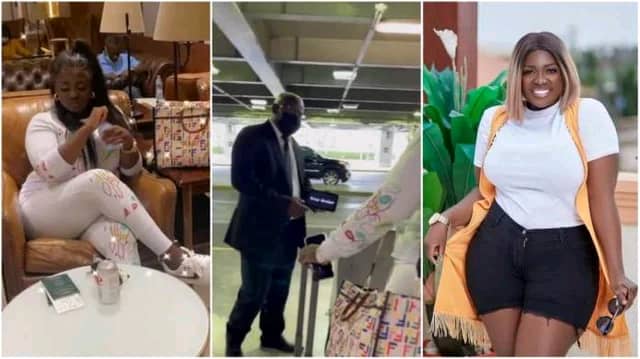 Ghanaian actress and movie producer, Tracey Boakye, has flown to the United States of America on a holiday.

The mum of two who flew out on Sunday, July 25, 2021, announced that she was going on a holiday with her partner, who she refered to as a king.

In a video shared on her Instagram page, Boakye was seen seated at the Sanbra Lounge at Kotoka International Airport’s Terminal 3 before boarding her flight.

Dressed in white, the actress had her luggage and handbag beside her with her passport placed on a table before.

In a second video, Boakye showed herself on a plane while listening to Diana Hamilton’s Adom (Grace).

An inscription on the video suggested that the actress boarded business class.

Hours after posting the two videos, Tracey Boakye arrived in the United States, the city of Miami to be precise.

She announced her arrival by sharing a video of her being picked up in a car chauffeur-driven vehicle. 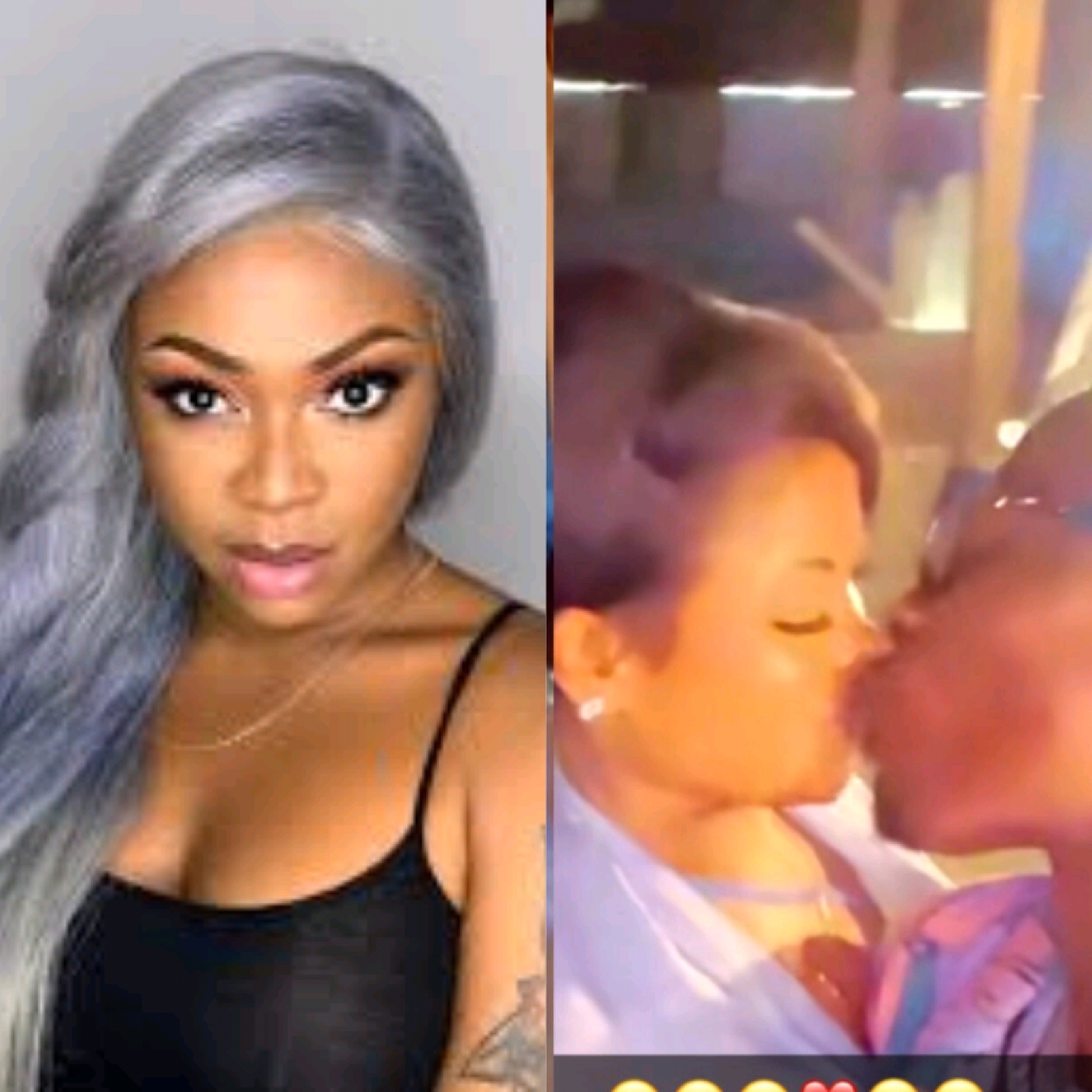 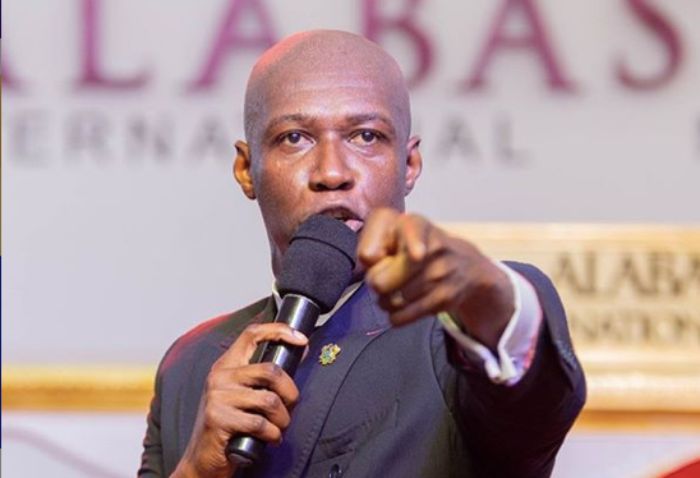 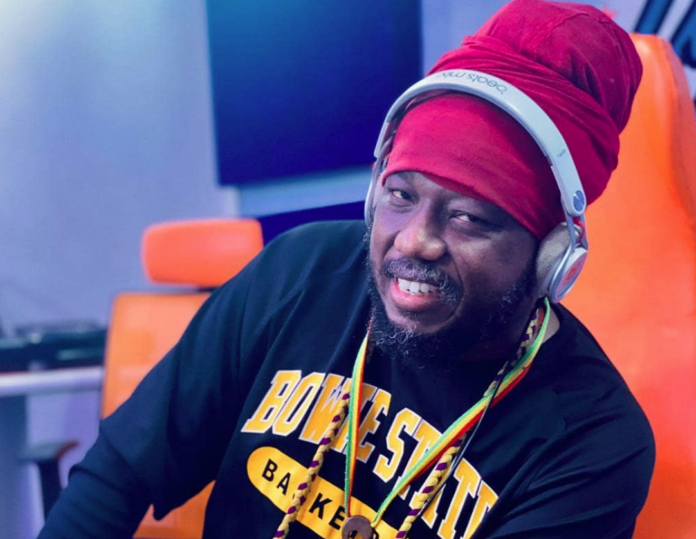