Highlife musician, Kofi Kinaata, says he is now convinced he can release his first studio album since he made a debut in Ghana’s music industry.

The singer earlier revealed he had been reluctant to work on an album because he sees it as a waste of time.

According to him, fans usually select few songs from their favourite musicians’ album, thereby, leaving the rest to rot, hence he rather prefers dropping singles to entice them than a compiled playlist.

Speaking to Joy Prime’s IB at the VGMA grounds, the Adam and Eve hitmaker said winning Best Songwriter of the Year for the fourth time has pushed him to focus on doing an album.

He said his fans are demanding for it and he will take nothing to deliver it for them.

Related Topics:GhArticleskofi kinaata
Up Next 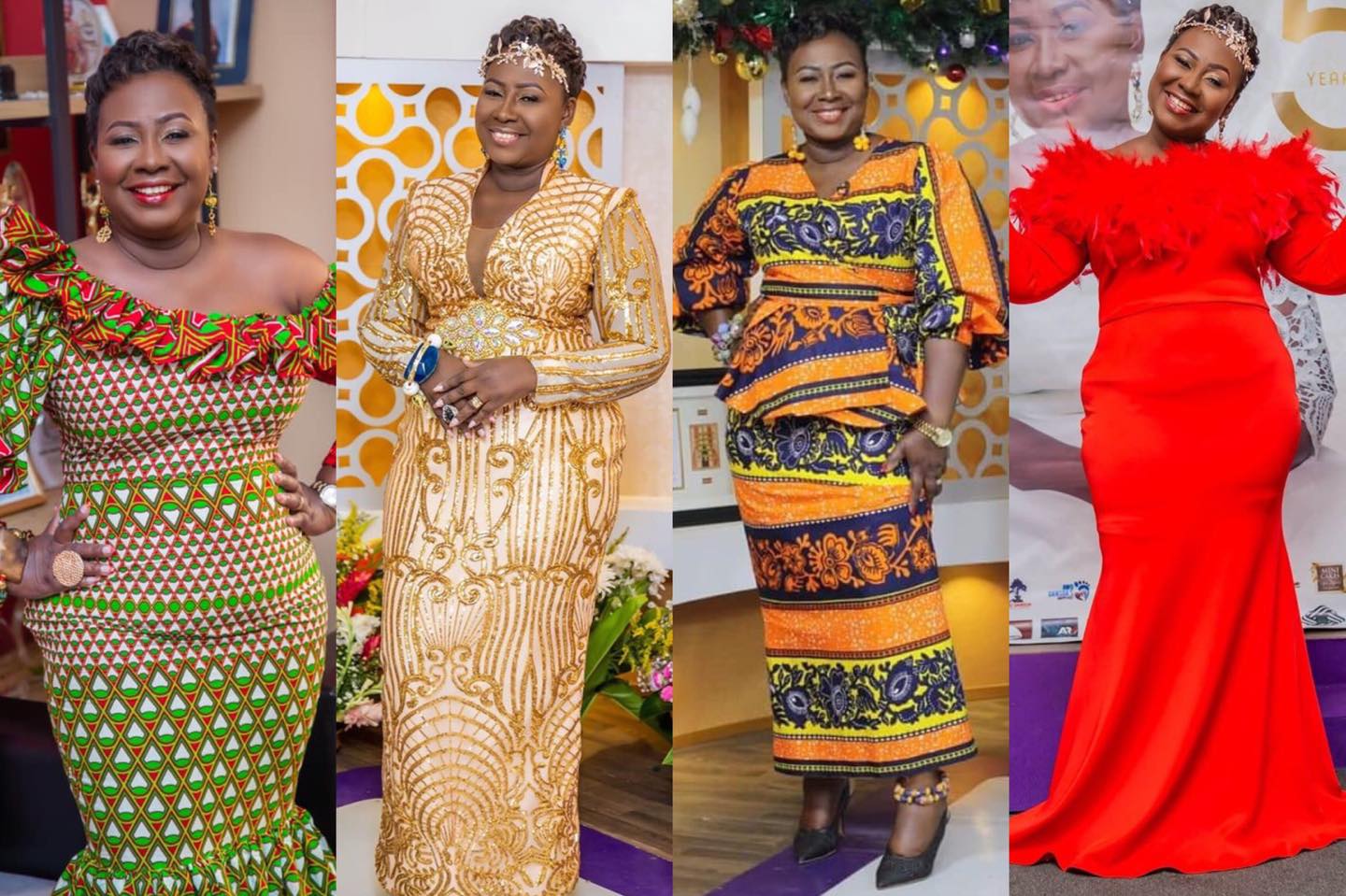