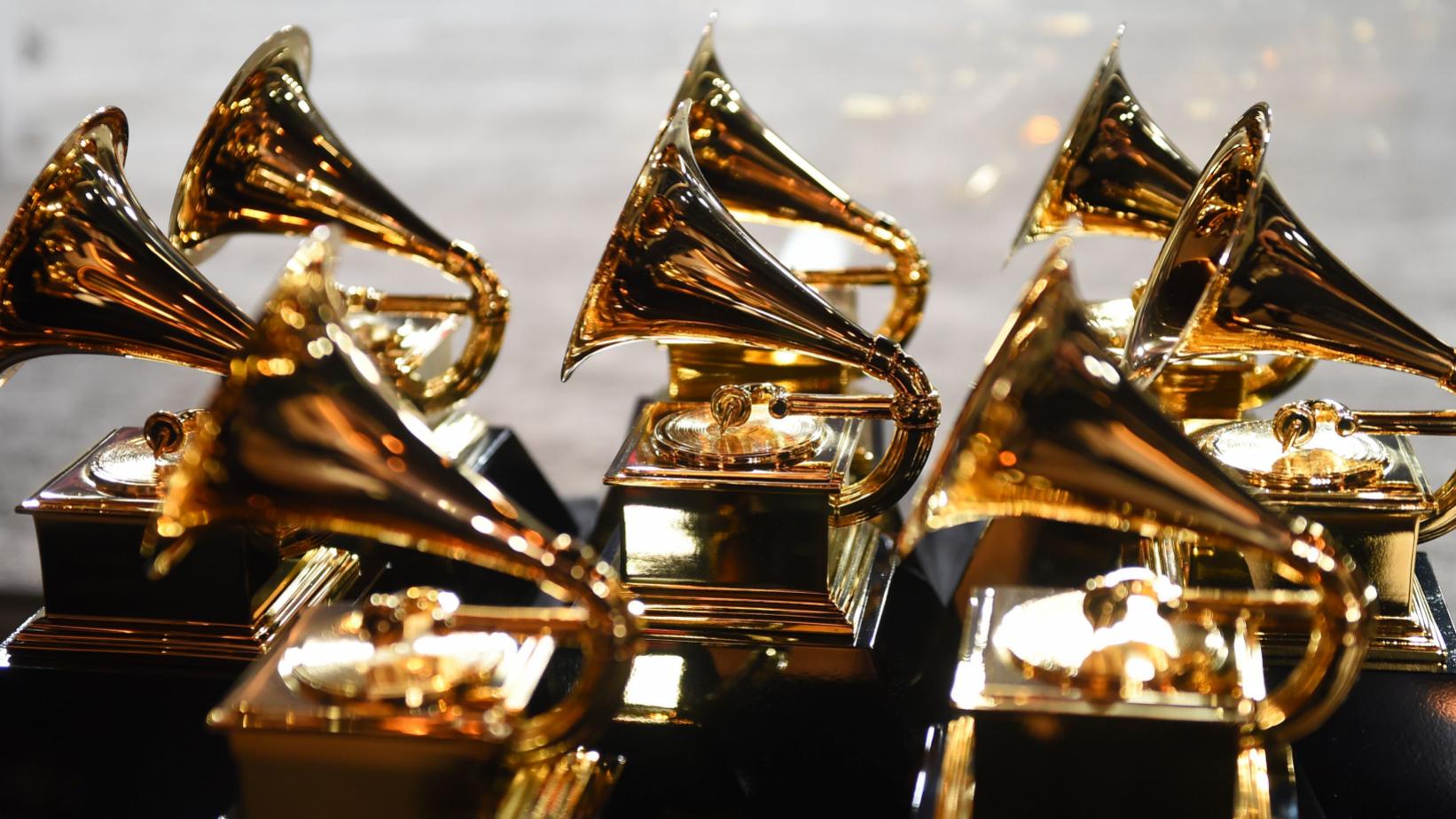 The long wait is finally over as the 2022 Grammy Award nominations were just announced—and some of music’s biggest stars are one step closer to earning the highest honor in music. Kanye West’s highly-anticipated ‘Donda’ album dominated the rap categories and also nabbed the coveted Album Of The Year nomination, as H.E.R., Doja Cat, Lil Nas X, Jazmine Sullivan Silk Sonic and Saweetie were also nominated in some of the most competitive categories.

However, it was the ladies that held it down, as H.E.R. and Doja Cat were the most nominated female artists at this year’s Grammy Awards, with eight nods each. Meanwhile, Jazmine Sullivan, Silk Sonic and Saweetie also have a lot to celebrate.

You can check out the list of notable nominees BELOW:

The Off Season, J. Cole

Call Me If You Get Lost, Tyler, The Creator

“Pick Up Your Feelings,” Jazmine Sullivan

“I Need You,” Jon Batiste

“How Much Can a Heart Take,” Lucky Daye Featuring Yebba

“Pick Up Your Feelings,” Jazmine Sullivan

Something To Say, Cory Henry

THIS IS TRENDING:   This Year By The Grace of God, I'll Finally Get Married - Akwaboah Set To Tie The Knot

RECORD OF THE YEAR

“I Still Have Faith In You,” ABBA

“I Get A Kick Out Of You,” Tony Bennett & Lady Gaga

“Happier Than Ever,” Billie Eilish

ALBUM OF THE YEAR

We Are, Jon Batiste

Happier Than Ever, Billie Eilish

SONG OF THE YEAR

“Happier Than Ever,” Billie Eilish

Related Topics:2022 Grammy AwardsGhArticlesgharticles.com
Up Next

THIS IS TRENDING:   This Year By The Grace of God, I'll Finally Get Married - Akwaboah Set To Tie The Knot