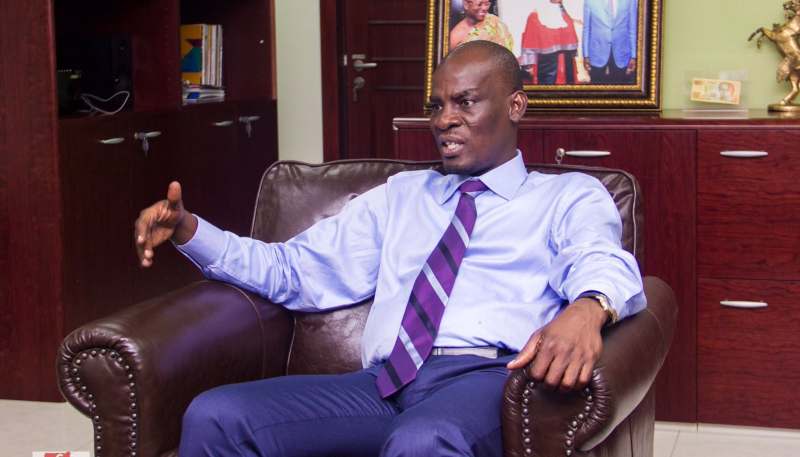 Minority Leader, Haruna Iddrisu has asked the government to be mindful of the levy imposed on electronic transactions as it can minimize the fast-growing digital economy.

Speaking on Accra-based television station, TV3, the Minority Leader said his side will continue to object to the proposed tax because it could incentivize widespread armed robbery.

“And you see, you don’t want to encourage an armed robbery economy where people will now move back to cash-lite to a cash economy,” he said.

“I will carry my money from Kintampo to Accra to buy rice instead of the use of Momo where armed robbers could attack me on the road, he noted.

The Tamale South MP also had concerns about the proposed charges, saying it will be deceptive for the Finance Minister to say the telcos have agreed to reduce their charges.

“MTN was already charging momo transactions; there was a cap – if you did 1,000 up to 5,000, they took 10 cedis so if Ken Ofori Atta tells Ghanaians deceptively that Telecost has agreed to reduce their charges by 0.25%, of what,” he questioned.

The MP advised the government against the levy as it could have an adverse effect on the same digital economy it boasted about a few years ago.

“Yet the same gov’t between 2017 and 2021 launched a cash lite economy and were boasting about it that they have grown Ghana into a digital economy,” he noted.

“What they are doing will minimize the gains of the digital economy that is why we stand objected to it,”

Related Topics:featuredGhArticlesgharticles.comHaruna Iddrisu
Up Next