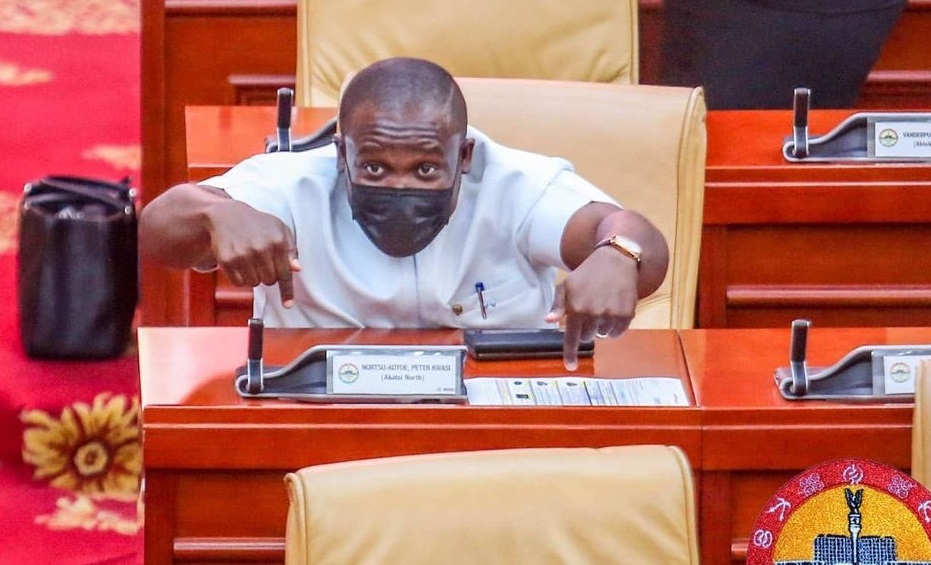 Member of Parliament (MP) for Ningo-Prampram, Sam Nartey George, has recounted how he drew a knife on one of his friends when he was studying at the tertiary level in Kumasi in 2001.

According to him, as someone who had most of his basic education in Nigeria, it became difficult for him to fit in because he was “hot-tempered” due to his exposure to what he described as ‘Lagos lifestyle’.

He said contrary to the Ghanaian lifestyle where many looked unperturbed and cool-headed, Nigeria was a different place altogether.

Narrating the incident that led to him pulling a knife, the Ningo-Prampram MP said he did it because his friend refused to pay him after he won a bet they had entered into.

He said the tennis match was between Venus and Serena Williams and after winning the bet, his friend reneged on his obligation to pay.

Sam George said as a result, he pulled the small weapon to threaten his friend to pay him the money owed him.

Nigeria shaped who  I am. I had most of my basic education in Nigeria and I came into Tech [KNUST] in 2001. In Nigeria, I was called ‘Omo Ghana’. I didn’t fit in there and when I came home to Ghana too, my people called me ‘Anago’

The Ghanaians looked too slow and dull… I got into a number of fights on campus.. One was with a guy who has now become a brother to me.. within the first weeks I pulled a small knife on him because we had had a bet on a match between Venus and Serena… I asked him and he didn’t want to pay and after that people were like ‘who is this guy? He told Andy Dosty in an exclusive interview on Daybreak Hitz on Hitz FM.