Award-winning TV personality, Deloris Frimpong Manso, famed as Delay has said she cannot marry rapper Amerado due to the huge gap between their ages.

While interviewing the Y33te Nsem singer on her Delay Show, the TV show host indicated that the police would even worry her should she decide to marry Amerado.

Prior to this discussion, Amerado was speaking on how he was focused on his craft and was not going to allow any distractions until he makes it big.

Delay tried to chip in by adding that the singer was determined to not allow any relationship or girlfriend drama to slow him down.

To that, the Mo Ho Y3 singer said he was keeping his eye on the ball so in the future, he can marry right and pointed out that he could even settle for Delay.

Read Also: ‘Please I Need Your Support, I Can’t Do This Alone’ – KiDi Begs Fans Ahead Of Album Release

In response, Delay said it was not possible for them to be together because she was a 39-year-old woman and the rapper was 26 years old.

Even though Amerado replied by saying anything was possible, Delay held her ground and said she could even invite trouble from the police upon herself should she think of accepting such a proposal. 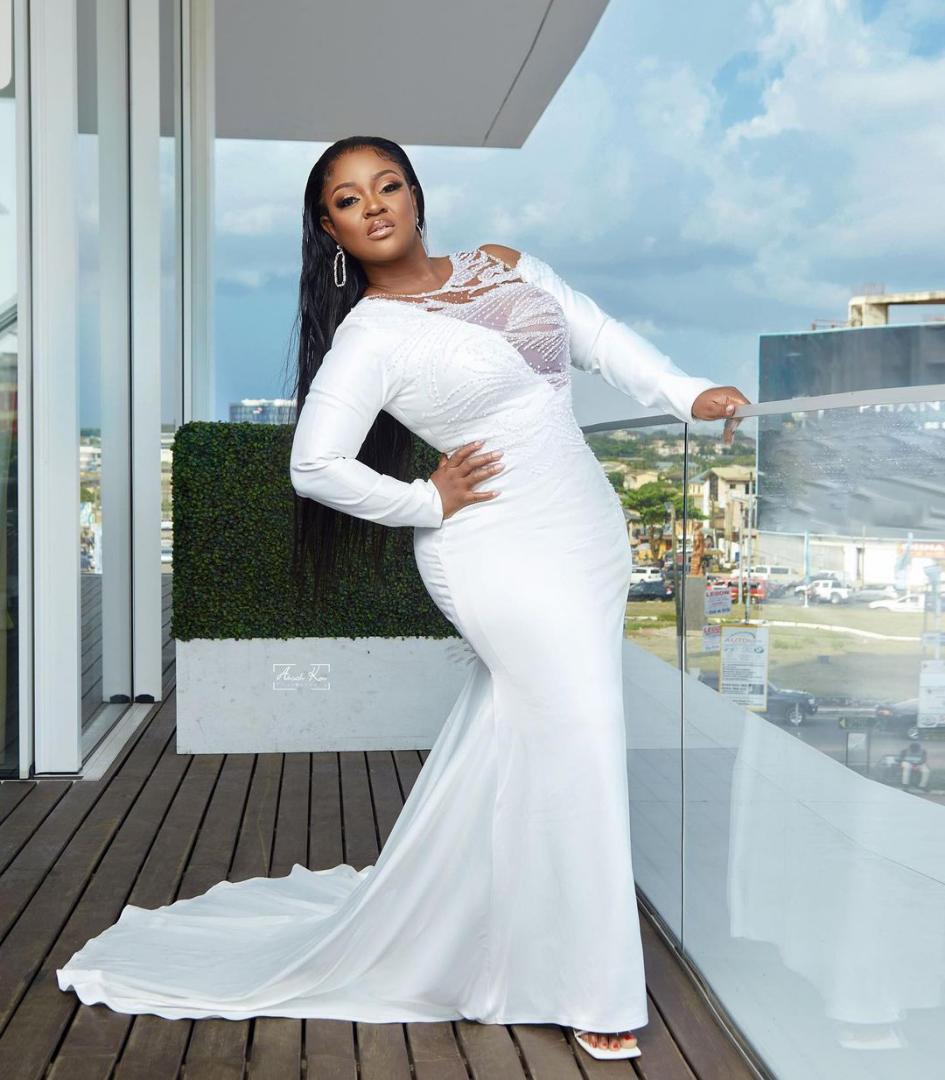 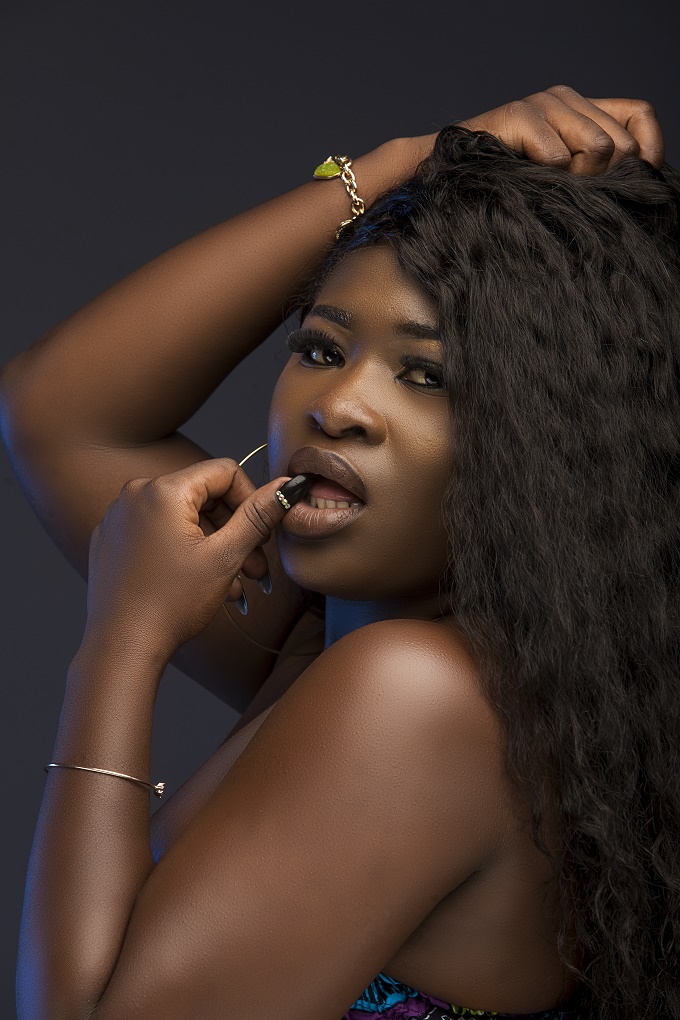 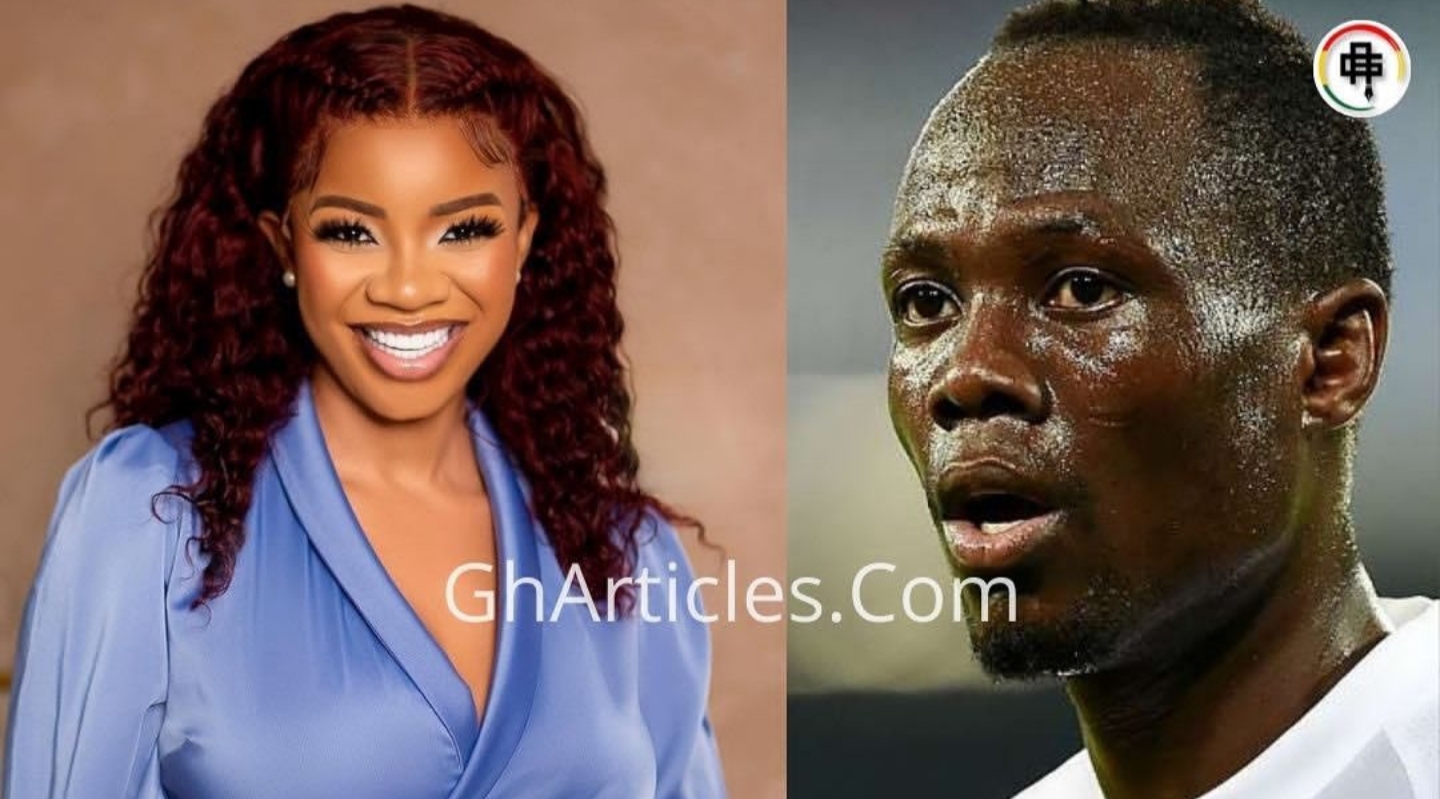 READ ALSO:   'It Is An Error To Give Birth For A Man In The Name Of Locking Him Down' - Empress Gifty Cautions Ladies