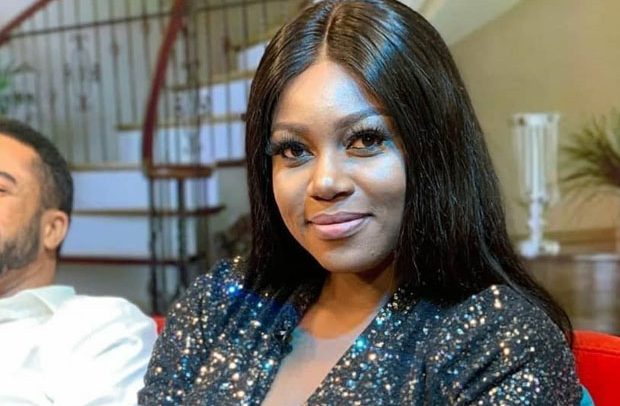 Actress Yvonne Nelson has given her two cents on the institution of marriage while revealing that her serious relationship with her crush ended in a relationship contract.

Yvonne is positive the orientation imparted to society by parents and churches on marriage is false, explaining that love is not the ultimate goal.

In her opinion, marriage is not more than just a fulfillment of personal agenda, except for the bearing of children and for some, the acquisition of passports, or even because of a banging body.

The actress who appears to have issues with the idea of marriage has taken it upon herself to educate her followers on the hidden truths of the union.

Some marry for the money, others for a passport, others for kids, others because of a banging body, etc etc errmm. Do peeps still marry because they love each other or because one is intelligent? Or does everyone now have an agenda?

To prove her point, she told a short tale of how love she had for her then boyfriend did not land her in marriage.

According to her, she was so in love with the unnamed gentleman, a feeling she said he never believed was genuine, because she did not fit into his agenda.

Consequently, she continued that the man presented her with a relationship contract to sign in order to secure a win-win partnership.

Onetime, i was so in-love with this guy, he never believed it….shockingly he gave me a contract to sign ( relationship contract) Will continue this story another time.

This, she believes is the cause of the increasing cases of abuse and divorce as love is looking less and less a component of marriage.

Related Topics:GhArticlesgharticles.commarriageYvonne Nelson
Up Next