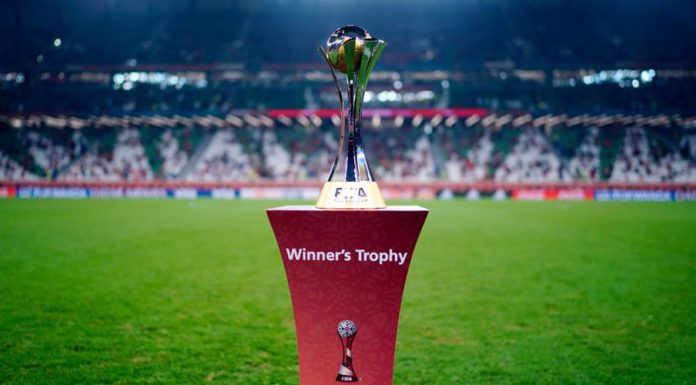 Japan was originally scheduled to stage the tournament in December this year but withdrew last month due to the Covid-19 situation in the country.

“It was decided (at the Fifa Council meeting) that the Club World Cup 2021 will be played in early 2022, the precise dates are still to be defined, but the hosts after the withdrawal of Japan because of the pandemic, the hosts will be the UAE…” said Infantino.

Fifa last year chose Japan as host for a traditional seven-club event after an expanded 24-team tournament, originally scheduled for China in June 2021, was delayed due to the pandemic.

THIS IS TRENDING:   Ghana Was Not Recognised Until 2006 World Cup – Kwesi Nyantakyi

The annual competition brings together the champions from the six global confederations as well as the host nation’s league winners.

In other sports news, Fifa has disclosed it will try to find a consensus on hosting the World Cup every two years in time for a virtual global summit on 20 December, Gianni Infantino said on Wednesday.

The president of world football’s governing body told a press conference that there were sharply different opinions on the idea stemming from different global regions. 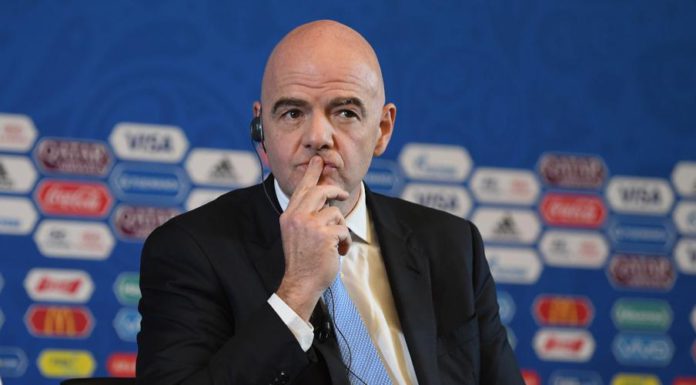 Infantino said he thought it was possible to reach a common position.

“That must be our main objective: to reach a consensus,” he said.

THIS IS TRENDING:   Edinson Cavani Reportedly 'Agrees' Terms With Barcelona

He stressed that so far, Fifa had not asked countries whether or not they agreed with the proposals but had simply presented them to trigger discussion.

“I do believe we can reach a consensus because what I’ve said from the beginning is that we’re going to change things only if we are completely convinced that it will be beneficial for everybody,” said Infantino.

He also suggested the days of one country hosting a World Cup on its own were numbered.

The World Cup has been played every four years, apart from cancellations during World War II, since the inaugural edition in 1930.

THIS IS TRENDING:   French Ligue 1 side Clermont Foot 63 Jamming To Black Sherif's 2nd Sermon After A Win Over Lille

THIS IS TRENDING:   I Would Have Killed You If … – Henry Tells Jordan Ayew

THIS IS TRENDING:   Edinson Cavani Reportedly 'Agrees' Terms With Barcelona