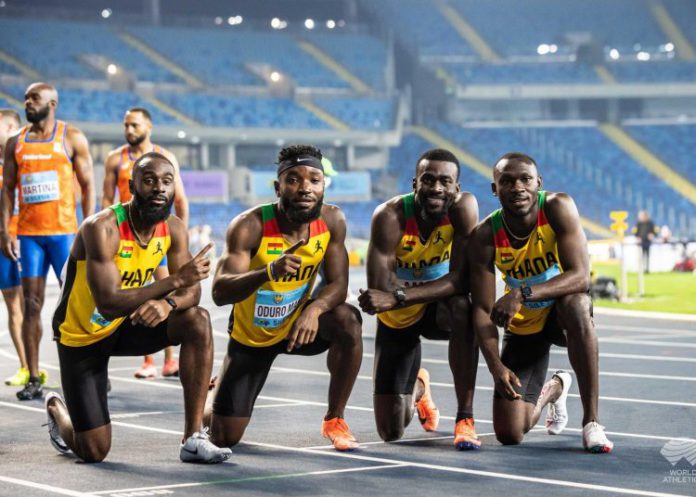 Ghana’s 4x100m relay team has qualified for the finals of the men’s 4x100m relay in staggering style in their heat that secured the quartet a new national record in the event.

However, despite placing 5th, their time was fast enough to secure them a place in the final that will be staged on Friday.

The Olympic debutants slashed 0.04s off the previous record which stood at 38.12s, set at the 1997 World Championships in Greece by the quartet of Abu Duah, Eric Nkansah, Aziz Zakari and Emmanuel Tuffour.

Safo-Antwi got off the blocks quickly before Azamati’s blistering run on the back straight set up Emmanuel Yeboah for a smooth bend.

When he handed off to Joseph Paul Amoah, Ghana looked in the mix of a very competitive field that included the United States, Canada, China and Italy.

Germany, who finished 4th, also booked their ticket along with 5th placed Ghana. The men’s 4x100m final is slated for 13:50GMT on Friday, August 6. 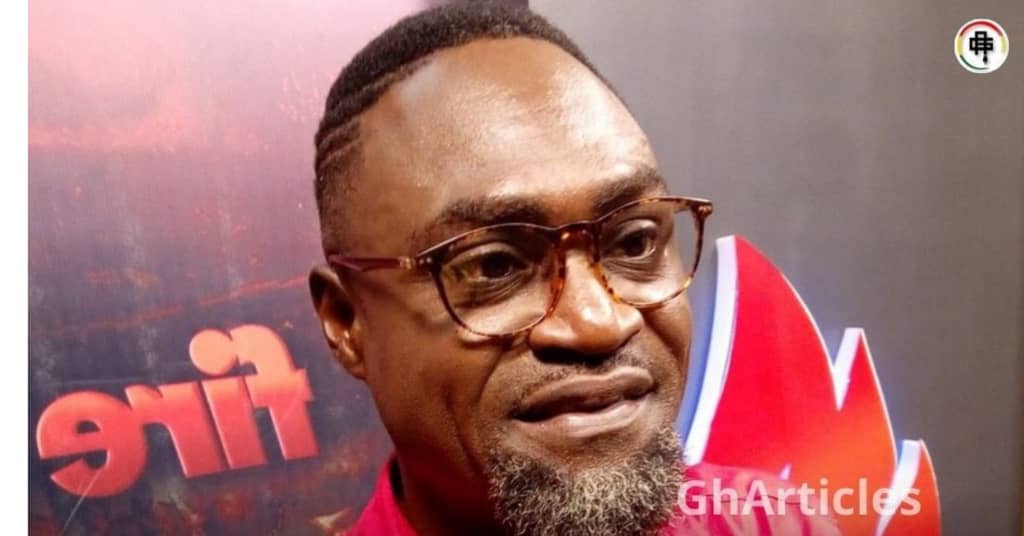 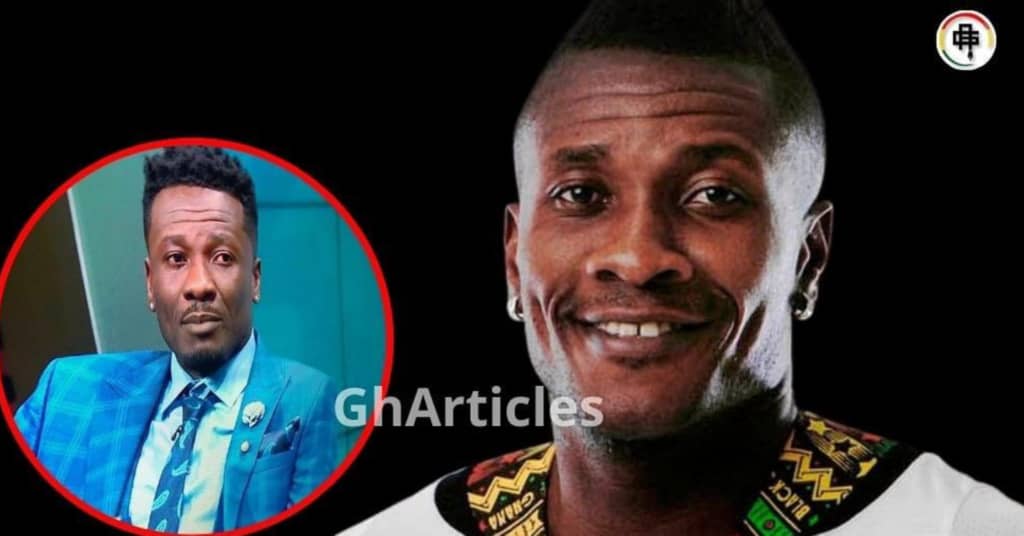 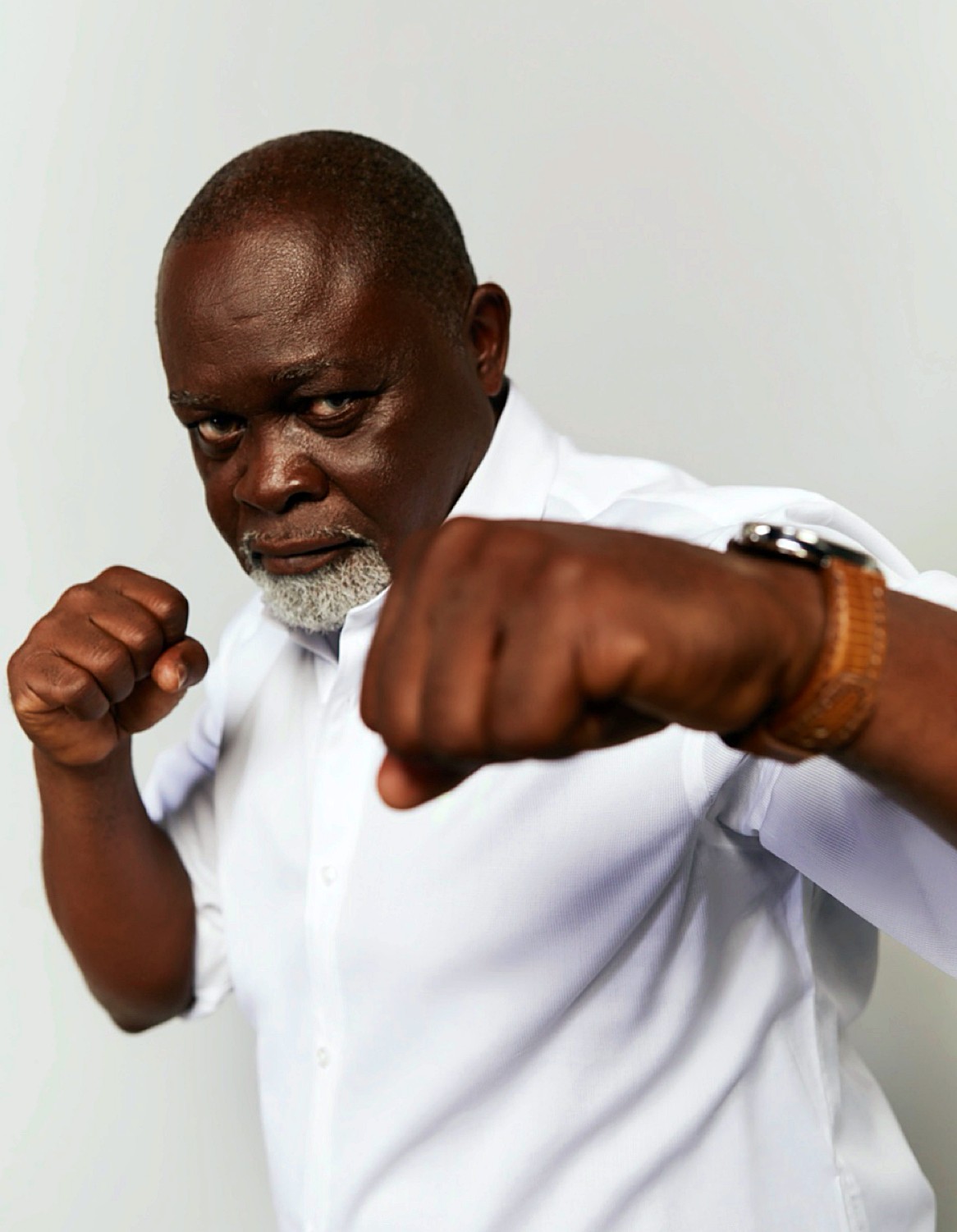 READ ALSO:   I Miss The Days That We Used To Show The World - Yvonne Nelson Reacts To The Current Form Of The Black Stars