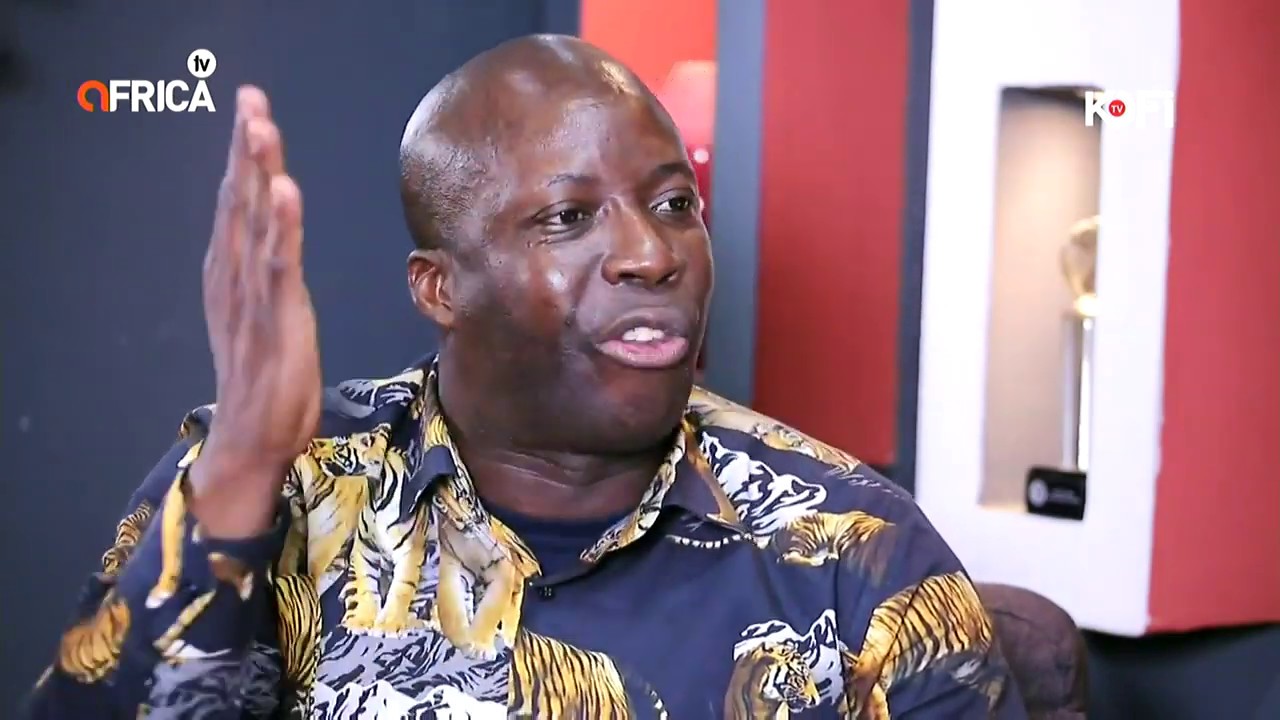 The home of Ghanaian preacher Nicholas Osei, popularly known as Prophet Kumchacha, has been burgled by suspected armed robbers.

The incident happened in the early hours of Wednesday, February 9, 2022, the founder and leader of the Heaven’s Gate Ministries confirmed in an exclusive interview

According to Kumchacha, he and his junior pastors left home at about 3 am to conduct an early morning Christian radio programme on Accra-based Neat FM.

On their return, they discovered that 12 out of 8 bedrooms in the house had been broken into by some unknown persons.

Prophet Kumchacha said he, together with his protégés, took a quick tour around the house and found that the robbers made entry into the house through the windows.

Apparently, the robbers tempered with two burglar-proof security windows and got access into the house to undertake their operation.

The robbers made away with an amount of GHS10,000 and a laptop computer.

The police have visited the crime to take inventory and commence investigations into the incident.

Listen to Kuchacha in the video below

THIS IS TRENDING:   "I Want My Daughter To Be Able To Say Something When She Is Asked About Her Mother " Tracy Sarkcess Reveals

THIS IS TRENDING:   "I Want My Daughter To Be Able To Say Something When She Is Asked About Her Mother " Tracy Sarkcess Reveals

THIS IS TRENDING:   Tiwa Savage Drops Five Undisclosed Fun Facts About Herself; Says She Can't Cook

THIS IS TRENDING:   Fuse ODG Ties The Knot With His Zimbabwean Girlfriend In A Plush Wedding; Sarkodie, Others Attend [WATCH]