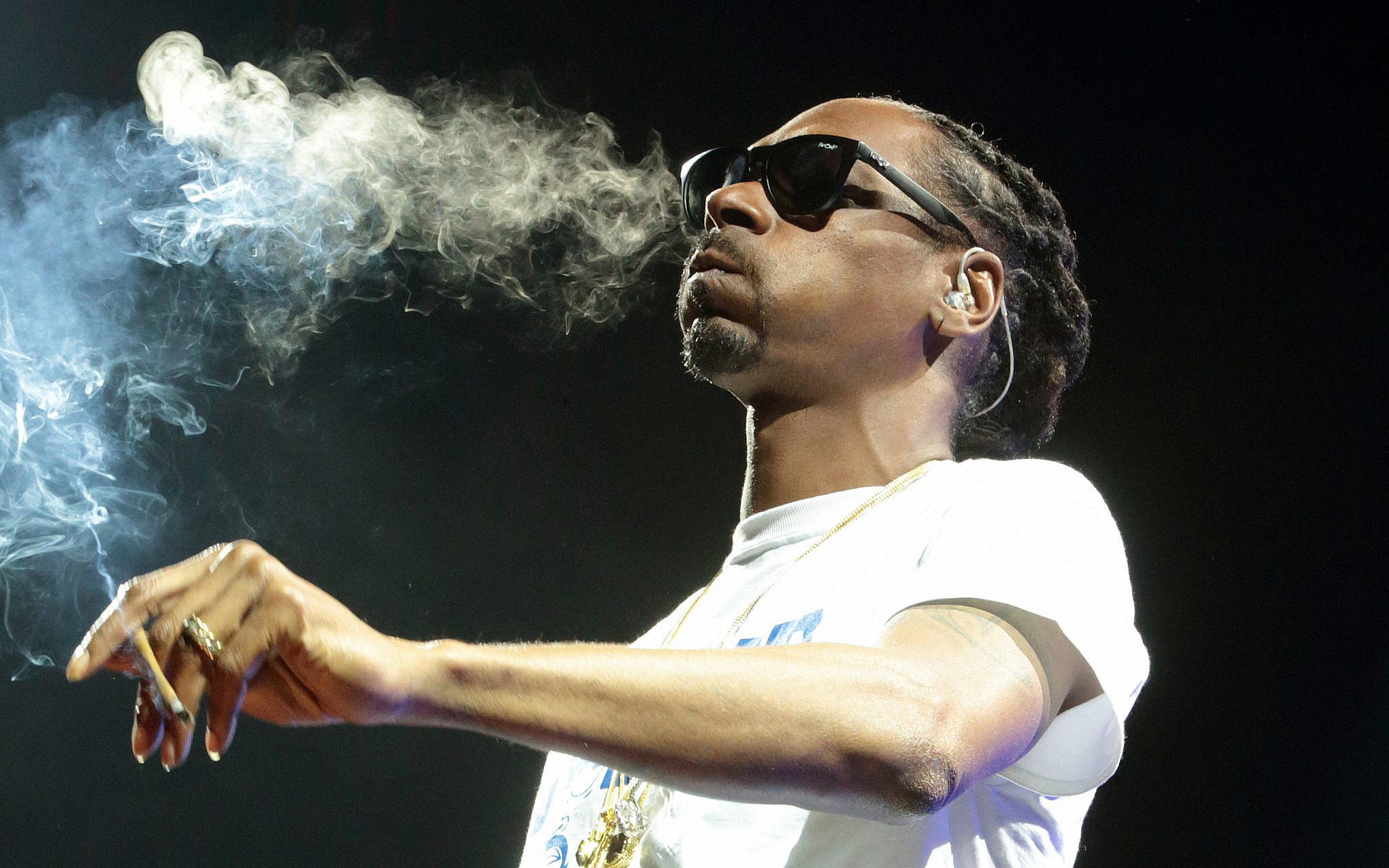 Snoop Dogg’s fans are unified in their conviction that he is surely going to hell after rolling smoke on a page from the Holy Bible.

In a recent interview with Power 105.1’s The Breakfast Club radio station, the veteran rapper, who has been in the business for almost 30 years, described how he came to commit the seeming sin.

Snoop Dogg was questioned if he had ever rolled a joint with Bible pages by radio personality Charlamagne Tha God. The “Drop It Like It’s Hot” rapper came clean after a little wait.

THIS IS TRENDING:   "Now Life Looks Like We Only Came To Find Money On Earth" – Stonebwoy Bemoans

“I ain’t gonna lie. We were in London in 1996. We didn’t have no papers and they ran out and it was, we needed to hit something bad!” he recalled on the station.

And the homies said, ‘We’ve got to utilize the first page of the Bible.’” Cuz, I’m looking for the smallest sheet of paper.”

He placed it on record that it was simply the first page he and his homies used, maybe to avoid problems with religious people after his confession.

“We broke him up into five separate sections from that first page,” he explained. “And we turned it into five distinct joints.” Please forgive me, Father.

He posted the piece on his Instagram feed, and it drew a mixed reaction from his legions of followers. Unsurprisingly, not everyone considered his actions and subsequent confession amusing.

THIS IS TRENDING:   Stop Sending Me Photos Of Your P3n!ses – Nollywood Actress Warns Men

THIS IS TRENDING:   "Now Life Looks Like We Only Came To Find Money On Earth" – Stonebwoy Bemoans