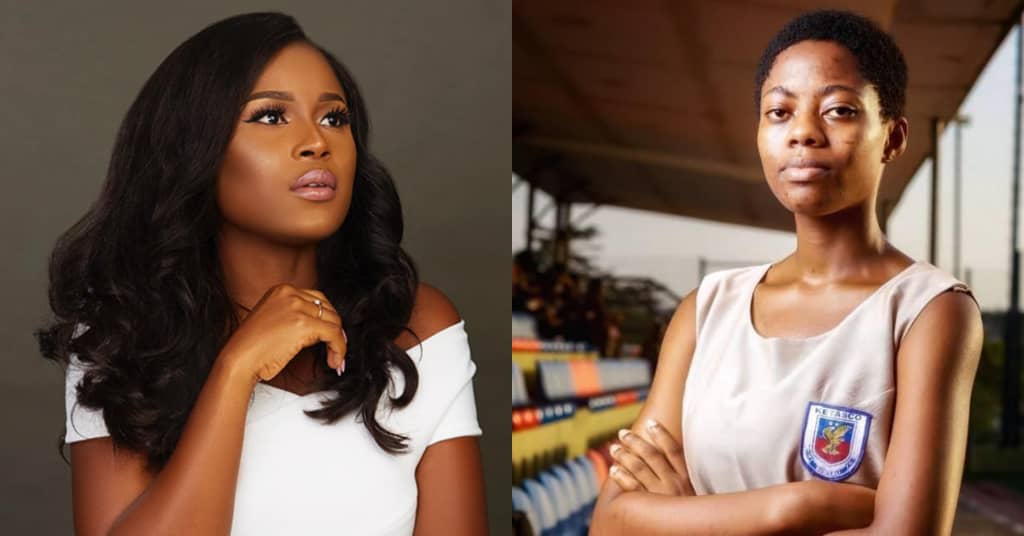 Ghanaian media personality, Berla Mundi has disclosed the identity of the person who spearheaded a mission to get Francisca Lamini into the Havard Medical School.

Keta 2021 NSMQ female Francisca Lamini has been given a fully-funded scholarship to study at Harvard Medical School after passing her WASSCE with flying colours.

This great news was revealed by the American Chamber Of Commerce In Ghana on its official Facebook page.

Apparently, all the necessary documents have been acquired for the national heroine before she leaves the shores of Ghana to pursue her medical career hence the message reads; 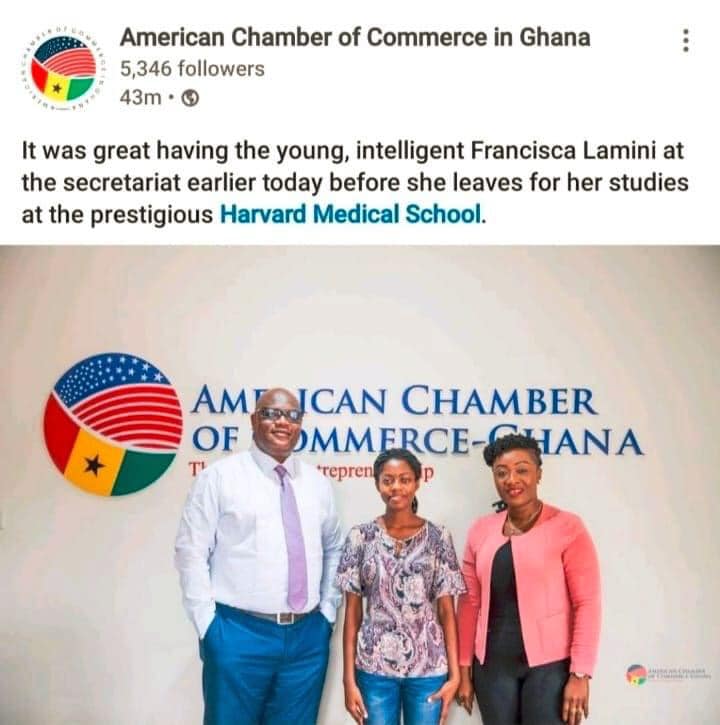 Following this great news coming in for the young aspiring student, Berla Mundi took to social media to narrate how Francisca Lamini is finally going to live her dreams.

According to her, following her success in the National quiz competition and the 2021 WASCE, she visited the Keta 2021 NSMQ female contestant together with Mad. Angela Kyermanteng Jimoh, who’s an alumni to Harvard Medical School.

Berla added that Miss Jimoh wanted to meet up with Francisca and even came along with her friends.

She further revealed during their conversation with Francisca, she revealed that she wanted to study at the Harvard Medical School in the US.

The TV3 presenter noted that there are still angels living amongst us. She continued that one will need special grace and favor to identify them.