According to him, these telenovelas being shown on networks in the country are not only corrupting women to the point that their husbands no longer recognise them but destroying cultures too.

The former Nadowli-Kaleo Member of Parliament said this as a special guest at the launch of a book of a former first Deputy Speaker of Parliament, Ken Dzirasah titled Defining Moments. 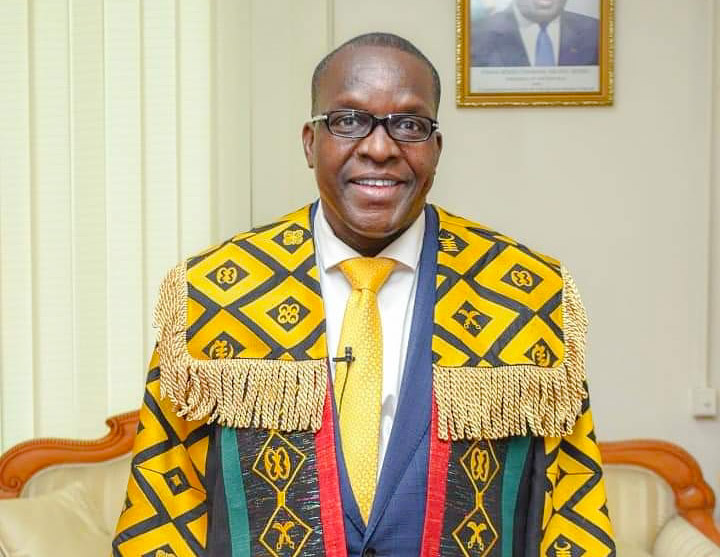 “The telenovelas of today on our television sets are figments of imaginations, from the cultures they originated from which have developed into storylines. Very often they have no bearings on our culture,” he said.

Mr Dzirasah’s book catalogues his trip from the village to Parliament and beyond.

Mr Bagbin charged the youth and the entire nation to take to reading to preserve identity.

THIS IS TRENDING:   "Lordina Mahama Should Return Her Allowances Paid To Date" - General Secretary Of NPP

“These days I have been talking to a lot of women to stop watching those telenovelas because they are corrupting them to the extent that their husbands may no longer know them,” he added.

The Author of the book, Mr Dzirasah, also cautioned the youth, who are hastily joining politics as a means of survival, about what he termed land mines.

THIS IS TRENDING:   'Our Leaders Are Not Serving Us, They Are Serving Their Families' - Yvonne Nelson