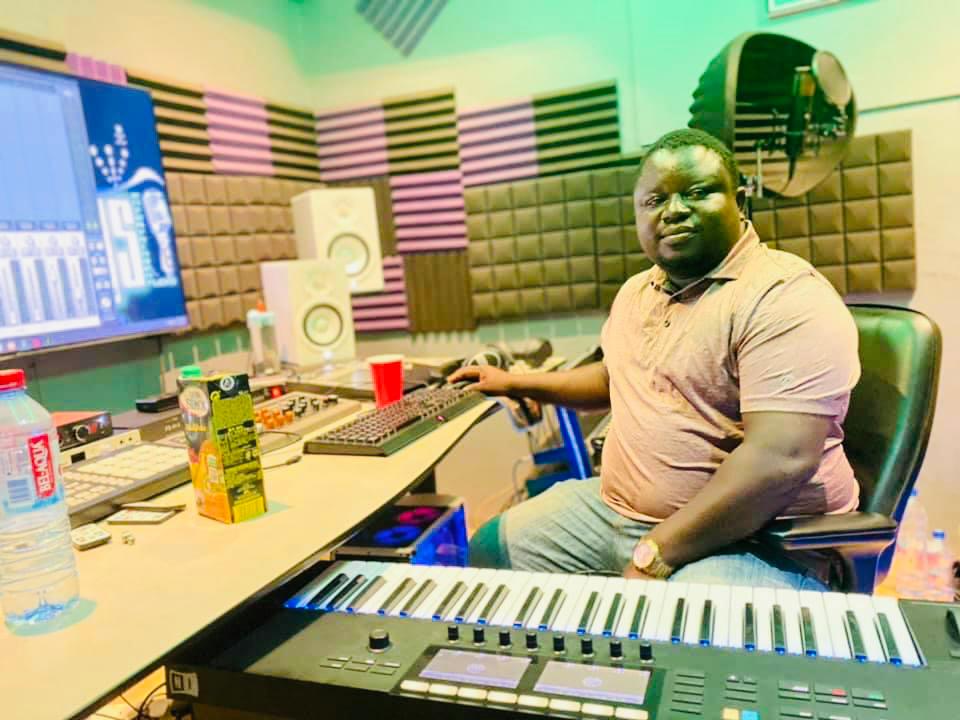 Ghanaian songwriter, Isaac Quarcoo, known popularly as Travelz, has admonished Ghanaian musicians and music makers to put an end to the practice of copying and stealing the lyrics, style and other features of songs of other artistes, especially at a time when resources to produce quality music abound.

According to him, local music artistes must be well educated enough in their respective fields to understand that not every artiste can write songs, make beats, record songs or even play any instrument.

“Some artistes only have the voice and can use it well whereas others have certain rare abilities of knowing how to play many instruments and sing well at the same time,” he stated.

His advice comes after a popular Ghanaian musician, Kuami Eugene has been in the news recently for alleged song theft.

According to reports, a female musician called Bhadext Cona is alleged to have accused him of stealing her song titled, ‘Bolga.’

In an interview on Rainbow Radio, the singer claimed that she sent him [Kuami Eugene] the song for a feature but he described the song as “childish”, and later, allegedly went on to remake the song into his latest song titled, ‘Bunker.’

This is not the first time Kuami Eugene or a Ghanaian artiste is making the news for same reasons. Sharing his thoughts on the phenomenon, Mr. Isaac Quarcoo, who is also an experienced Information Technology (I.T) expert said: “Our people must understand that not everyone can do everything, so it’s not a bad thing to employ the services of someone who can help you do a successful job.

THIS IS TRENDING:   Serwaa Amihere Is 6 Dragged On Twitter Over A Birthday Message To Footballer, Agyemang Badu

“It baffles me that our past legends believed in some of these principles than the young people of today. I cannot tell if it is shyness or ego; but having a writer or a ghostwriter as it’s called, is not a big deal.”

Being a ghostwriter, a record label boss and a techpreneur himself, Travelz cited some ‘A’ list music acts in Ghana who have ghostwriters but are doing extremely well and urged other musicians to emulate same.

“Akwaboah and some of these other guys have written several songs for Sarkodie and some other top artistes in the country but that has never reduced their pedigree or appeal.

“In fact, once the song is good, it even boosts their image the more. You just have to be sure that is the right song and you are good to go. I pray they listen to my advice and put a stop to illegal sampling of songs and song stealing”, Isaac Quarcoo counseled.

THIS IS TRENDING:   Atleast 8 Confirmed Dead In Crowd Surge At Astroworld Festival

Mr. Isaac Quarcoo was however quick to express his admiration for and belief in Ghanaian artistes saying they are one of the most talented groups on the African continent.

This, he explained, is due to the fact that our artists are able to easily adapt and adjust to any genre in the world, saying Ghanaian artistes are able to try new genres of music and with time, master and own them as if it is theirs.

“Our major hindrance may be not buying into the idea of songwriters or excessive sampling of old songs, mostly illegally. The news of song stealing in Ghana is gradually becoming normal and that’s not a good sign. Our artists are one of the most talented groups of creatives on the continent because they can jump unto any genre and make a big sound out of it. If they can embrace the song writing culture and take it easy on excessive sampling which gives them a lazy outlook, I think it will move our industry many steps ahead”, he added.

THIS IS TRENDING:   "There Is No Woman In This World You Can Understand" - Johnson Suleman Advice Men

THIS IS TRENDING:   Whatever Shatta Wale Does Is Not My Business - Michy Fires Again

THIS IS TRENDING:   Rihanna Is Officially A Billionaire As Forbes Declears

THIS IS TRENDING:   Whatever Shatta Wale Does Is Not My Business - Michy Fires Again