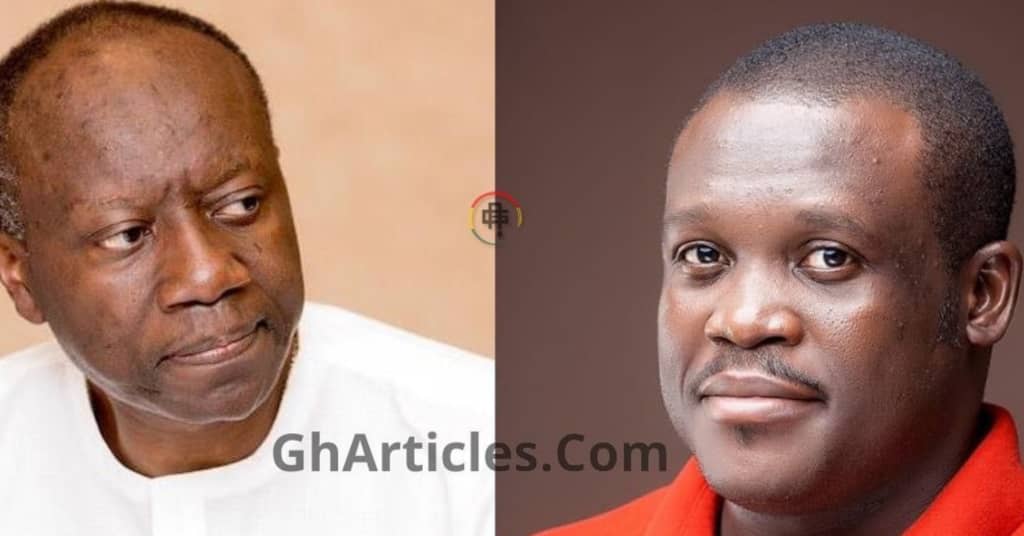 Member of Parliament for Ningo-Prampram Constituency, Sam George has alleged that the ruling NPP government never consulted the Telcos before imposing the new e-levy tax on all MoMo transactions.

Earlier GhArticles.com reported that, the government of Ghana has announced a new Electronic Transaction Levy as as part of strategies to widen the country’s tax net.

THIS IS TRENDING:   I Dare You To Name The NDC MP Who Sent You The Cake - Sam George To Majority Leader

This new directive from the government has generated a lot of discussions across the social media space in Ghana.

Hon Sam George however believes that the taxes are cruel.

He further revealed that govt did not consult Telecommunication companies in Ghana before introducing the taxes into the budget.

Meanwhile, Dr Bawumia ( Vice President Of Ghana) in 2020 said that he doesn’t believe in MoMo taxes because most MoMo users are poor people.

THIS IS TRENDING:   I Would Give EC Boss F For Conducting The Worst Elections In Ghana’s History - John Mahama Replies Jean Mensa

THIS IS TRENDING:   'I Am Sorry For The Insults' - Lawyer Ntim Apologises To John Mahama Over Recent National Issues

THIS IS TRENDING:   Minority In Parliament Refuses To Partake In Adjei Mensah's Vetting Over Techiman South Poll Brouhaha

THIS IS TRENDING:   'I Am Sorry For The Insults' - Lawyer Ntim Apologises To John Mahama Over Recent National Issues