What do Rihanna, Beyoncé and Taylor Swift have in common? According to Forbes, they’re some of the most powerful women in the world.

The magazine released its 18th annual World’s 100 Most Powerful Women list on Wednesday, which celebrates female politicians, entrepreneurs, activists and other movers and shakers from across the globe.

Rihanna is the highest-ranked among the three, at number 68, and is celebrated for her newly minted billionaire status thanks to her Savage x Fenty lingerie line and successful Fenty Beauty, which is among the fastest-growing cosmetics companies in the world.

Forbes also ranks billionaires from 1 to 10 on a self made score chart, with 1 meaning they inherited all their money and 10 reserved for those who established their wealth entirely on their own. Rihanna scored a 10.

Forbes ranks Beyoncé at number 76 and highlighted her On The Run II stadium tour, which averaged about $5 million in ticket sales per night and amassed over $250 million overall.

The magazine also took note of her popular Ivy Park collaborations with Adidas, as well as her �Homecoming live album and Netflix special that explored her headline-making 2018 performance at Coachella. She was given a self-made score of eight.

Taylor, who also has a self-made score of eight, is this year’s youngest honoree, landing at number 78.

The outlet commended the 31-year-old’s quest to regain full ownership of her master catalogue by re-recording her old music, which earned her a 10th number-one album on the Billboard charts thanks to Red (Taylor’s Version).

In addition, she was praised for her political activism and for being among the handful of artists to have an album that recently sold over a million copies, which was 2020’s folklore

Related Topics:BeyoncéGhArticlesgharticles.comRihanaWorld’s 100 Most Powerful Women
Up Next

My Mother, Auntie Marie Has Been In Greece Since I Was 9 – Black Sherif Reveals 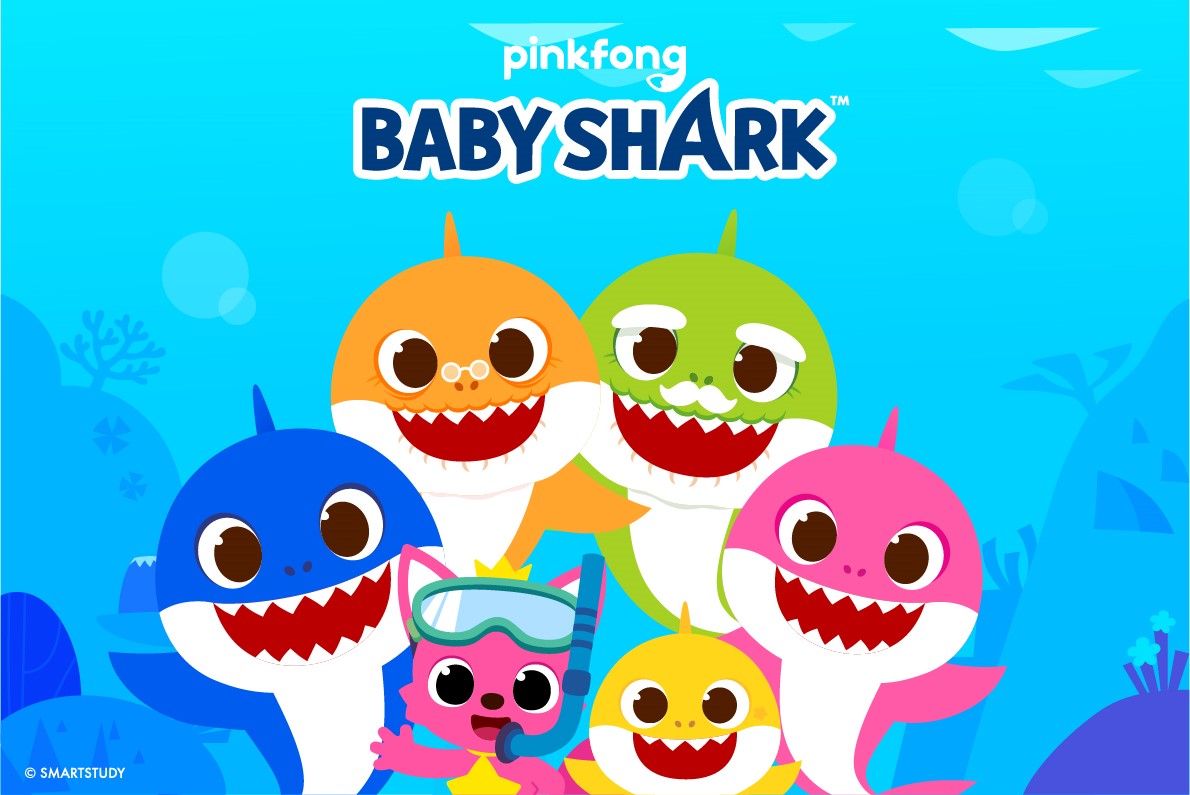 “Baby Shark,” the inescapable earworm beloved by some children and often feared by their parents, has hit a new milestone — 10 billion views on YouTube.

Not only is it the most-viewed video on the platform, a record it set in November 2020, but it’s now the only video on the site to reach 10 billion views, YouTube confirmed to CNN.

The kids’ song, masterminded by South Korean educational company Pinkfong and performed by Korean-American singer Hope Segoine, debuted in 2016 and was a viral hit in Asia but didn’t jam itself into Americans’ collective consciousness until 2019.

Since then, it’s been turned into a Nickelodeon TV show, a cereal, a live show and the rallying cry of the Washington Nationals throughout their World Series-winning season. It even made the Billboard Top 40 at one point and inspired the Jamie Tartt chant on Apple TV+’s “Ted Lasso.”

They fail, though, and the kids celebrate their safety while the sharks watch from afar, forks in fin.

Its success was somewhat accidental: In 2019, Pinkfong’s US CEO Bin Jeong told CNN the company hadn’t expected the clip to take off the way it did, saying, “the ones that make it, make it on their own.”

To celebrate the most recent “special milestone,” Pinkfong invited kids all over the world to share their “Baby Shark Dance moments” with the company.

Kim Kardashian Spotted On A Date With Pete Davidson 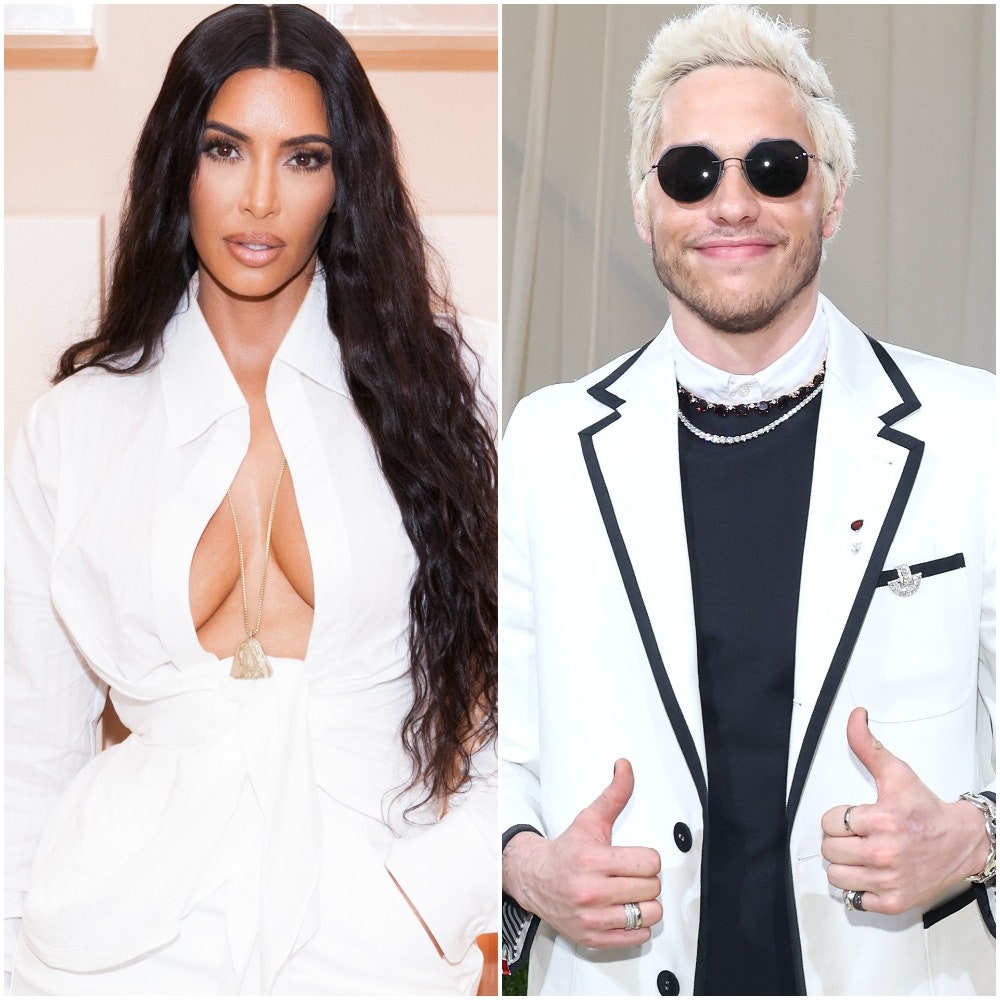 A photo shared by TMZ shows Kim and Pete sitting across each other in a restaurant booth. Two, medium-looking pizzas sit near the open end of the table. Although the photo is slightly blurred, what appears to be two diet Cokes and salads are also placed on the wooden table.

Reports say Kimmy Cakes and Petey swung by Jon & Vinny’s in Los Angeles. TMZ says the restaurant is “an Italian-inspired spot famous for pizza and pasta.” The pair reportedly entered through the back of the restaurant, sat in the same area, and exited the same way.

As previously reported, this actually isn’t Kim and Pete’s first time enjoying a pizza date. One of their first public link-ups was at a Staten Island restaurant known for their pizza and pasta.

Fans seem to think Kim and Pete’s romance began during their ‘Saturday Night Live’ hosting gig in October. She spent a week rehearsing with the show team, which might’ve included Pete given his full-time cast member status. During her viral segment, Kim shared a kiss with Pete in a parody ‘Aladdin’ sketch.

Following their pizza-based rendezvous, Kim and Pete popped into a Rite Aid for dessert. Paparazzi captured them holding hands as they approached and entered the national chain store. Pete is heard speaking to Kim, although it’s difficult to make out what he’s saying.

Once inside, photos from the outside show the celebrity duo embracing. Both of them had their arms wrapped around the other with Kim burying her face into Pete’s shoulder at one point. They exited the store hand-in-hand, licking Thrifty’s ice cream, giggling and smiling. 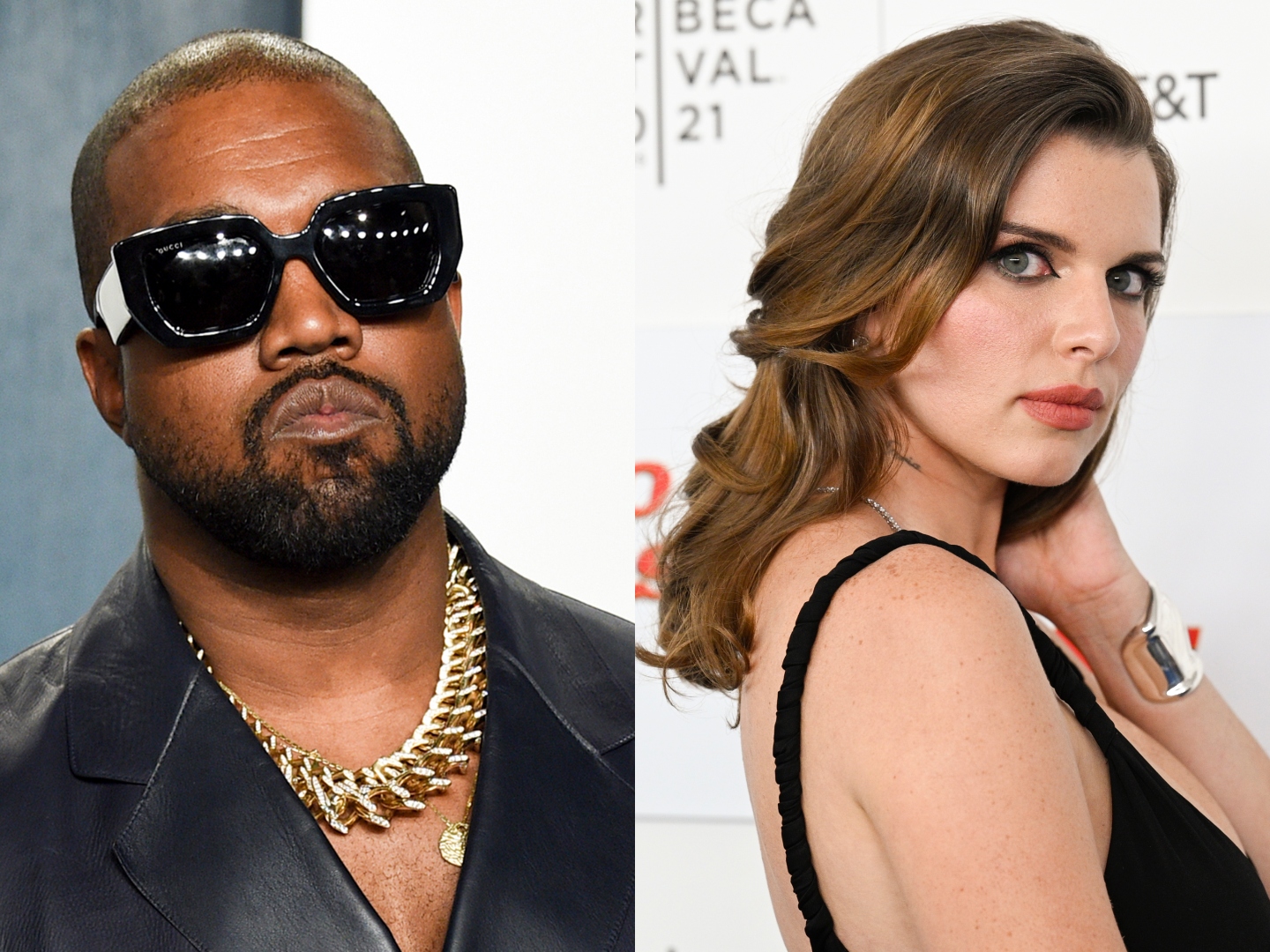 Estranged husband Kanye West is sparking dating talks of his own.

At the top of 2022, he was spotted having dinner with actress Julia Fox in Miami. Apparently, they met in the city on New Year’s Eve. Then, the two reportedly linked in New York, caught ‘Slave Play’ and dined at the same restaurant as their first date, Carbone. Sometime immediately afterwards, Interview Magazine gave Julia the spotlight to confirm and detail their romance.

Julia described an “instant connection” with Kanye. She added, “his energy is so fun to be around. He had me and my friends laughing, dancing, and smiling all night.”

She told the magazine Kanye arranged a photoshoot inside of Carbone during their second date. Not only that, the fashion designer, also gifted her a hotel suite full of clothing.

READ ALSO:   "Anyone Who Says God No Dey, No Get Sense" - Shatta Wale Quote Bible After Court Bail In New Video

“It was every girl’s dream come true. It felt like a real Cinderella moment. I don’t know how he did it, or how he got all of it there in time,” Julia said. “But I was so surprised. Like, who does things like this on a second date? Or any date! Everything with us has been so organic.”