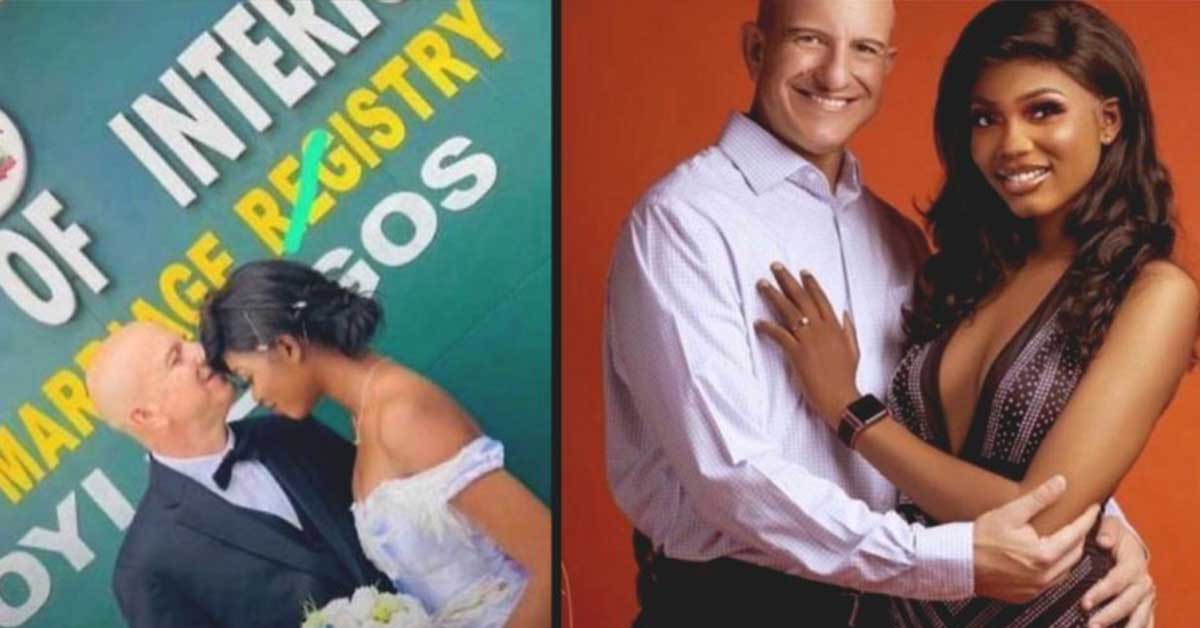 A new video making rounds on social media has told the story of a pretty lady who allegedly outsmarted her ‘sakawa’ boyfriend to marry his Whiteman client.

In the video that has been sighted on Instagram, a young pretty lady is seen having fun with her Whiteman lover as they went on many adventures.

From the looks of it, the duo was a married couple who were chronicling their love adventure and trips they were going on.

The backstory to the video however alleged that the lady in the picture was tasked by her then ‘sakawa’ boyfriend to feign interest about being in a relationship with the Whiteman.

The ulterior motive of the young man was to lure the Whiteman into sending him money and later cut ties with him after he had drained the foreigner of all his wealth.

However, his plan could not see the light of day as his girlfriend who was tasked with chatting with the Whiteman client till he sends them money ended up falling in love with him.

Before the ‘sakawa’ boy could say “Jack” and realize what was going on, his girlfriend had already married the Whiteman.

Fast-forward to the moment they were spending together, it is alleged that the video collage was from the honeymoon of the lady and the Whiteman who had moved from ‘client’ to husband. 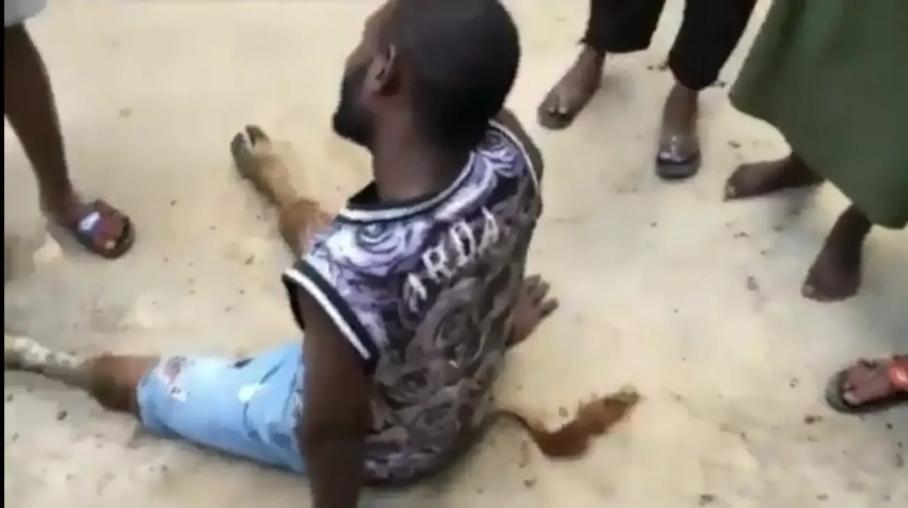 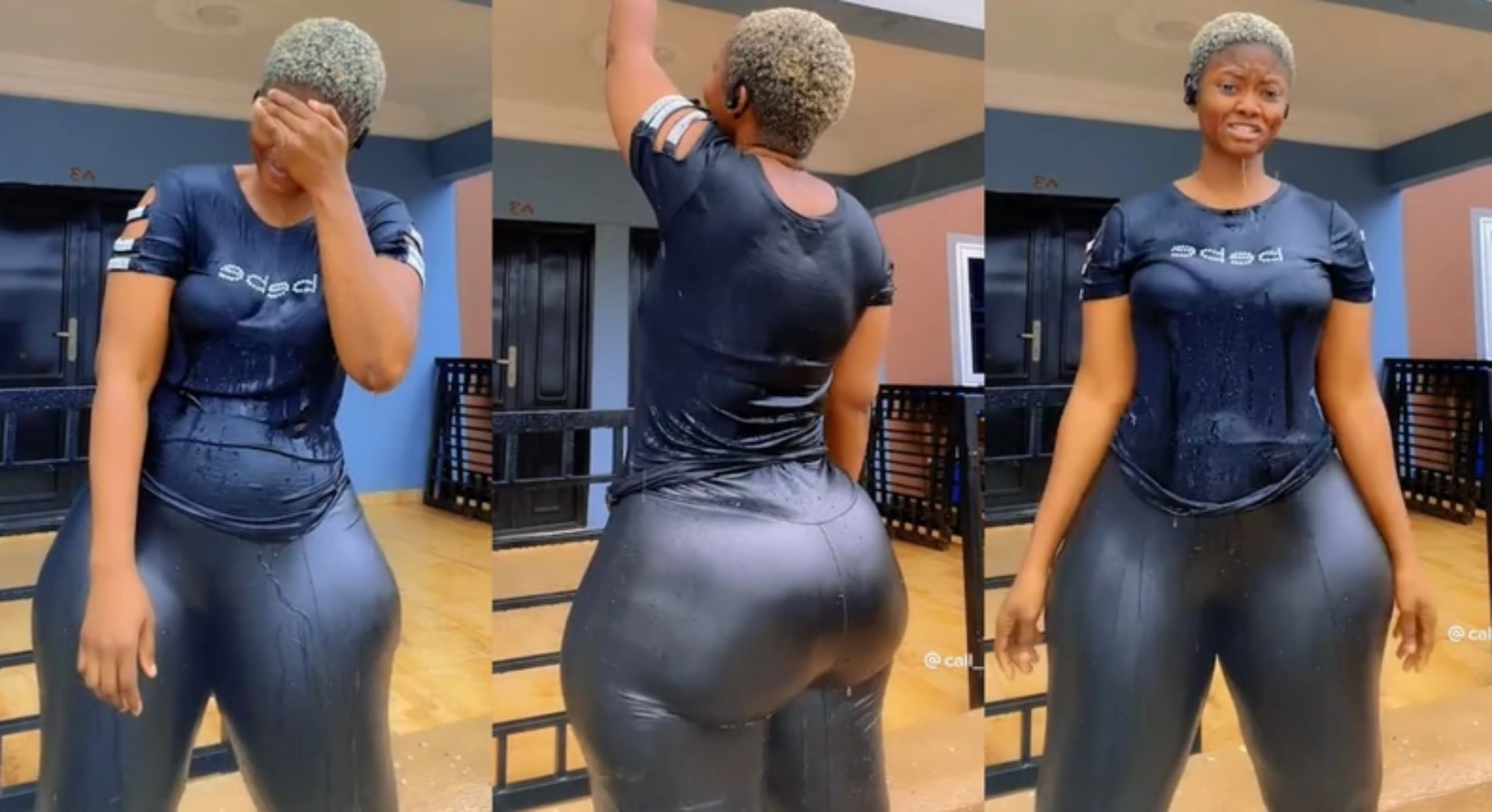