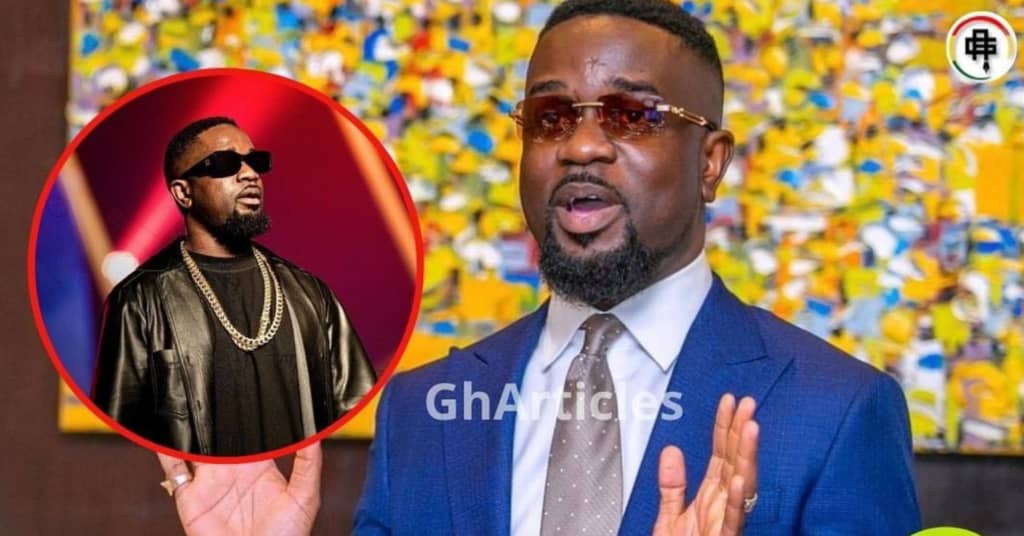 Few moments after court ruled that Ghanaian football legend Odartey Lamptey can take possession over his East Legon mansion, rapper Sarkodie has shared his opinion over the judgment.

Taking to Twitter to register his sentiments, Sarkodie urged Odartey Lamptey to write a book to tell his story to the world.

Mr Lamptey has been renting since 2014 after the wife sued to claim the house following their divorce.

Following the divorce, Mr Lamptey parted ways with his five-bedroom house at Dome plus a sum of 400,000 cedis as alimony to the ex-wife but Ms Gloria Lamptey insisted she wanted the East Legon House instead.

THIS IS TRENDING:   Some Spouses Will Leave Behind Their Spouses On The Day Of Rapture – Florence Obinim

The relationship between Odartey Lamptey and Gloria Lamptey hit the rocks in 2013 after DNA results revealed that he was not the biological father of his three children after 20 years of marriage.

Lamptey insisted that he never asked his estranged wife to sleep with other men to get pregnant for him after allegations that he was impotent.

THIS IS TRENDING:   Kuami Eugene Announces Marriage Plans As He Looks For A Partner (Watch)

Reacting to this, rapper Sarkodie says he has been through a lot, hence he has to tell his part of the story to be an eye opener to others.

He tweeted: Wanna read Odartey Lamptey’s book … man has been through it.

Wanna read Odartey Lamptey’s book … man has been through it

THIS IS TRENDING:   If You Mess With Me, I Will Deal With You Spiritually And K!ll Your Career - Popular Movie Producer Warns Mr Beautiful

THIS IS TRENDING:   If You Mess With Me, I Will Deal With You Spiritually And K!ll Your Career - Popular Movie Producer Warns Mr Beautiful

THIS IS TRENDING:   Some Spouses Will Leave Behind Their Spouses On The Day Of Rapture – Florence Obinim