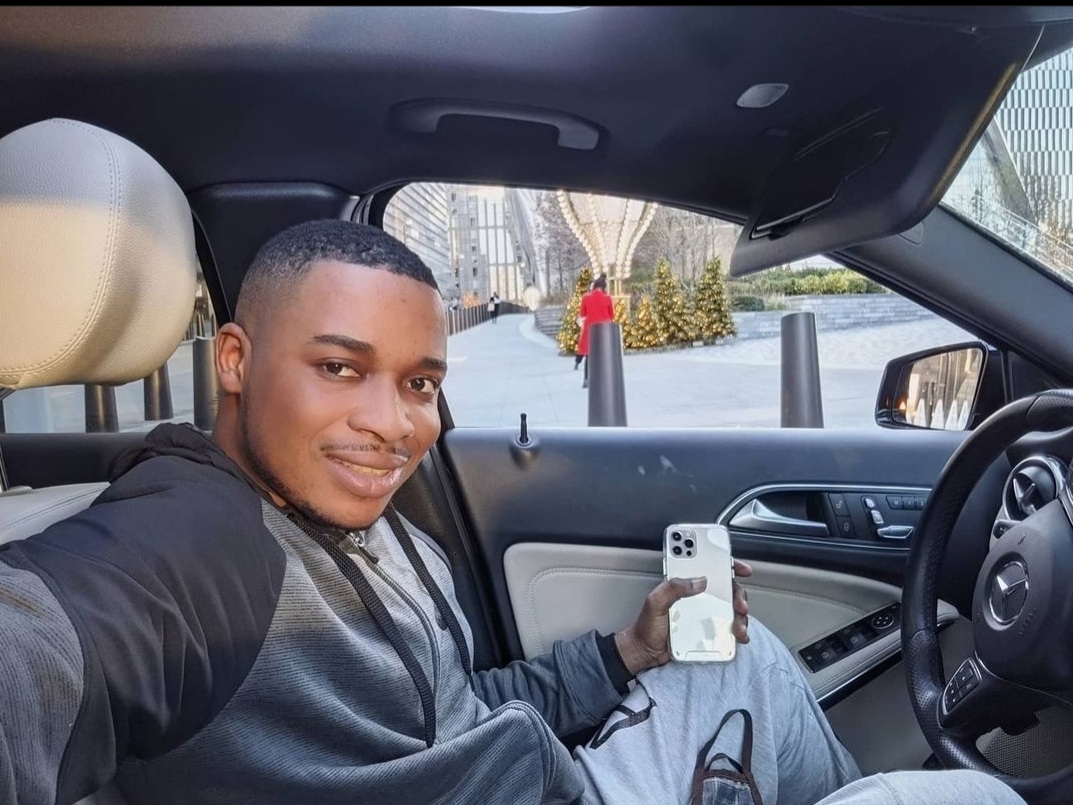 We all know the hot beef between the popular controversial prophet Nigel Gaisie and MP Kennedy Agyapong over the years in this country.

The duo uses the least chance to descend on the other, recently, Nigel Gaisie revealed that he has been cursing and praying against the politician in his secret prayers.

Many people have been wondering what could be the main reason behind their feud as it is often said “There’s no smoke without fire.” 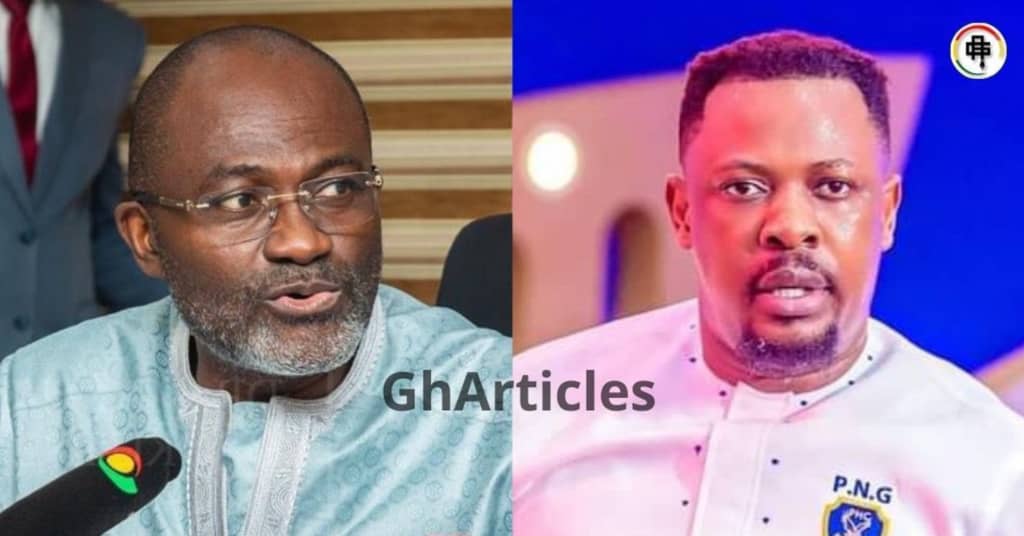 Well, the fire behind this smoke has finally been revealed by Twene Jonas in his latest self-recording video.

Twene Jonas is claiming that Prophet Nigel Gaisie has been sleeping with Kennedy Agyapong’s girls, and because of that the MP has developed some bitterness towards him.

Twene Jonas also continued to advise young men to stay away from women if they want to make it in life.

Citing some examples from the Bible, Jonas urged men to never trust a woman because women are dangerous.

He went on to say since 2020 he has never spoken to a woman before. According to him, when he sees a woman he likes, he sleeps with her after they both agree and that ends it there.