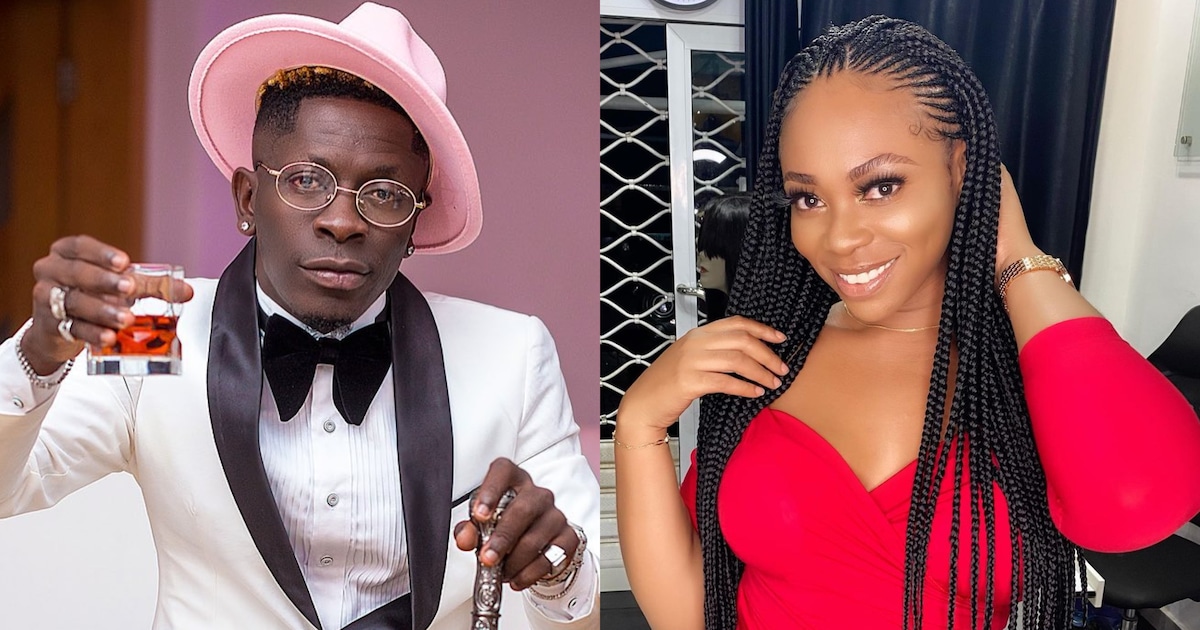 The multiple award-winning singer and his new girlfriend have dominated the media space, especially on Instagram with their love story.

The Melisa crooner has been captured in a series of videos chopping love with his new babe Elfreda as they go on baecation.

After the photos and videos of the two chilling, Shatta’s ex-girlfriend, Michy in an IG post shaded his new girl, referring to her as “rotten pepper,” after claiming to be craving for kenkey and rotten pepper.

Social media users interpreted the message different however, Michy came back saying one can’t express themselves on social media these days again.

Well, as usual, Shatta Wale has replied to his ex-girlfriend in a series on IG post shading Michy for disrespecting his new girlfriend.

According to Shatta, he has become a happy man since he met Freda. He added that Freda serves him breakfast in bed as well.

He further noted that Freda came into life to help him manage his finances well since she’s an accountant.