THIS IS TRENDING:   Government Grants Clearance To Recruit 11,849 Security Personnel Transport Fares To Go Up 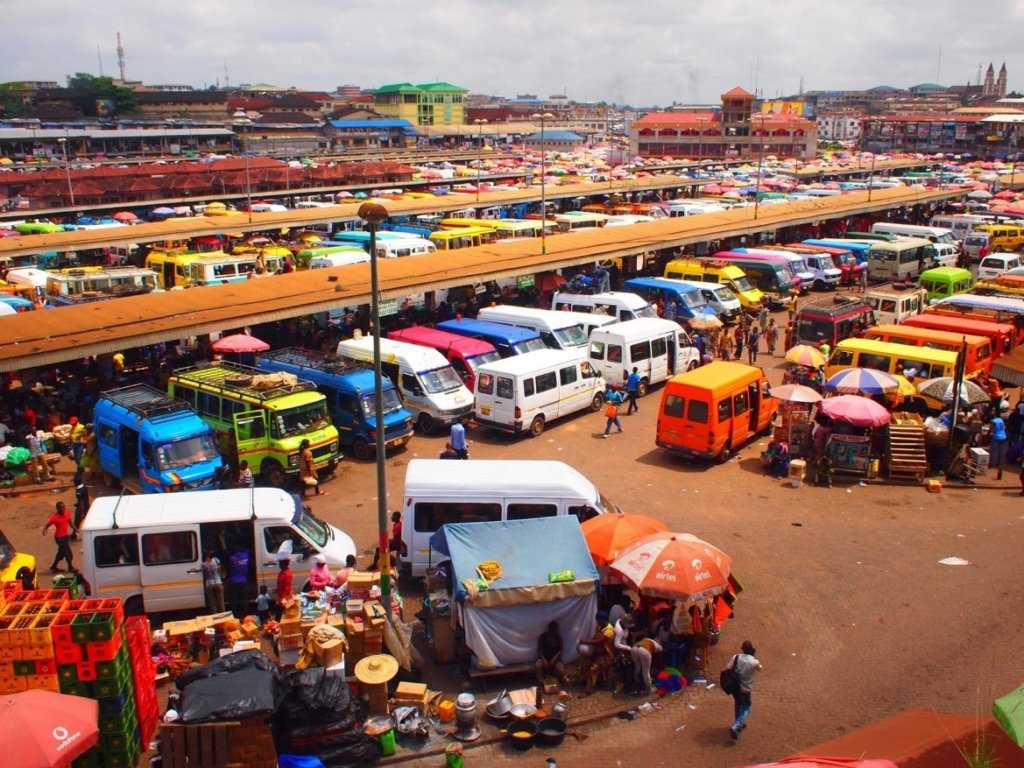 Transport unions in the country have vowed to increase transport fares.

This follows President Akufo-Addo’s outright rejection of suggestions to scrap taxes on petroleum products explaining that it will cost the nation ¢4 billion for that to happen.

The Ghana Private Road Transport Union (GPRTU) and the Concerned Drivers Association are unhappy about the President’s response.

They have stressed that the government’s posture leaves them no choice but to increase transport fares.

However, with this bold declaration by President Akufo-Addo, the various unions will equally take steps to ensure that their members do not record losses in their business.

THIS IS TRENDING:   National Cathedral: Chief Imam Only Employing Sophistry, His Donation Has Nothing To Do With Peaceful Co-Existence – Harruna Attah

“They [government] were always postponing the meeting and lying to us. Now that they have come out boldly to say that they cannot do it [remove taxes], we don’t think we have to pursue it again.

“We have done everything within our means for them to either scrap it or reduce some of the taxes. But we don’t think nothing can be done about it to organise that meeting again, and after that, we will all come out with the agreed [percentage] of transport fare increment,” he said on Wednesday.

Ghana’s economic numbers have not been the best in recent times.

The cedi is depreciating to the dominant currencies at a fast pace. Similarly, there has been a hike in fuel prices, with a litre of diesel selling at ¢10.

Many economists have expressed worry that the country’s economy is on the verge of collapse if proper interventions are not implemented as soon as possible.