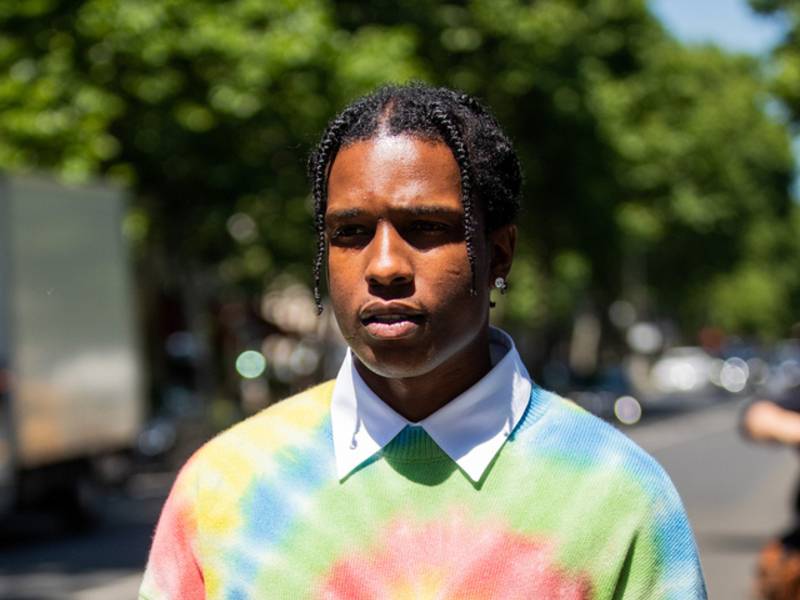 A$AP Rocky has been released from jail following his arrest at LAX airport.

Rocky was booked and released Wednesday on a felony charge of assault with a deadly weapon (firearm), stemming from an alleged incident that took place in November 2021, the Los Angeles Police Department confirmed to ET.

The 33-year-old rapper, whose birth name is Rakim Mayers, had just returned from a vacation in Barbados with his pregnant girlfriend, Rihanna, when he was arrested at Los Angeles International Airport at 8:20 a.m. Wednesday morning.

He was interviewed at the LAPD Robbery Homicide Division before being booked at the Metropolitan Detention Center. Rocky was released at 3:27 p.m. after posting $550,000 bail, ET can confirm.

A court date for A$AP Rocky has been set for August 17 at the LAX Superior Courthouse, with the L.A. District Attorney’s Office telling ET that, “A case has been presented and is under review.”