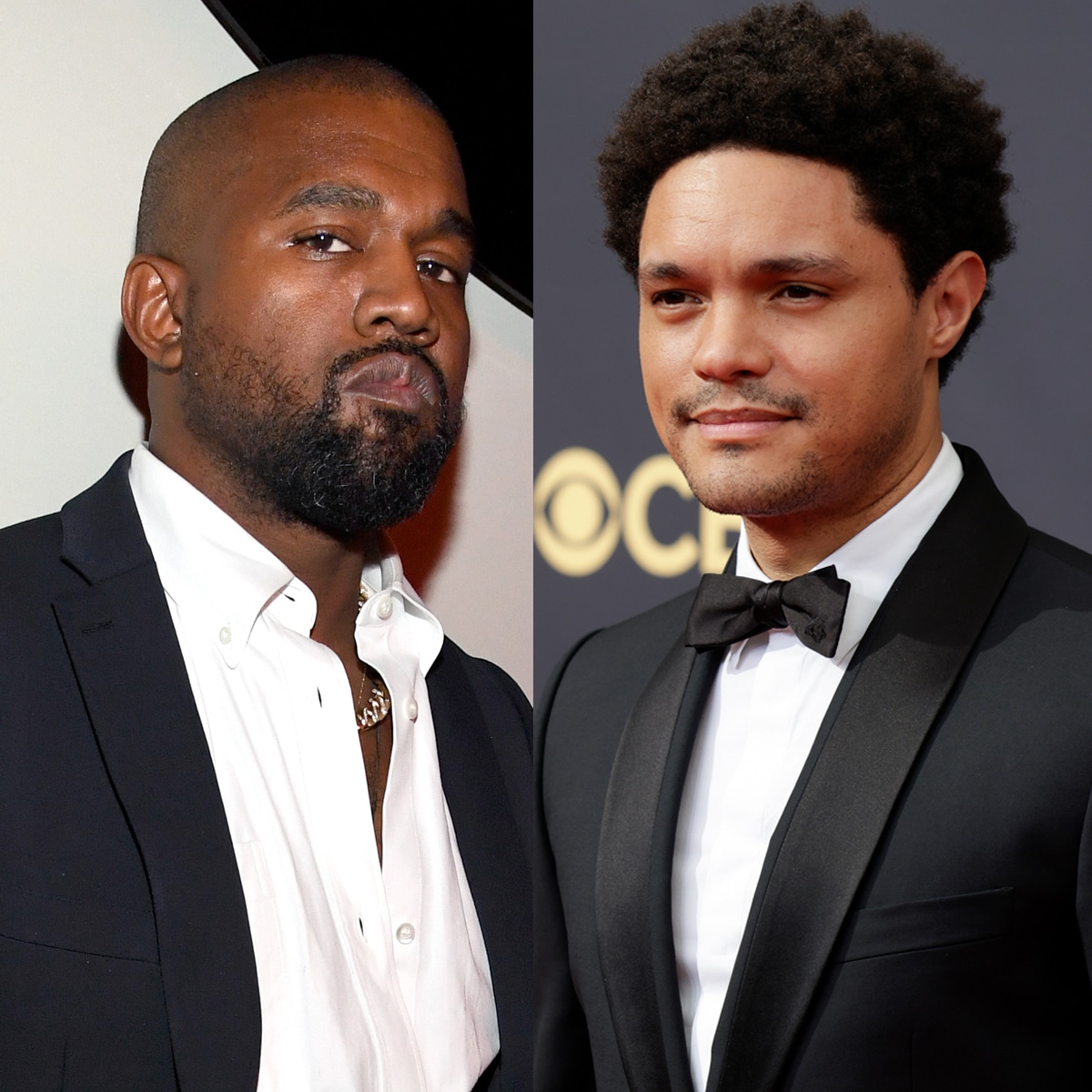 Trevor Noah says it was never his intention to “cancel” Kanye West amid their ongoing feud.

West’s beef with Noah began earlier this week when the comedian called out the rapperfor “harassing” ex Kim Kardashian online.

“What [Kardashian is] going through is terrifying to watch, and it shines a spotlight on what so many women go through when they choose to leave,” Noah said in part during his Comedy Central show on Tuesday.

“What we’re seeing is one of the most powerful, one of the richest women in the world, unable to get her ex to stop texting her, to stop chasing after her, to stop harassing her.”

West, 44, clapped back by directing a racial slur at Noah in an offensive Instagram caption that has since been deleted.

THIS IS TRENDING:   Cardi B Served Look After Look For Paris Fashion Week

As a result, the social media app suspended West for 24 hours for violating their policies on hate speech, bullying and harassment.

The Yeezy founder also got the axe from performing at the upcoming 2022 Grammys – which Noah is hosting – for his “concerning online behaviour,” his rep confirmed to Variety on Saturday.

The talk show personality went on to explain that it “breaks” his heart to see West “like this,” attacking Kardashian, Pete Davidson and more public figures on social media.

“Don’t ever forget, the biggest trick racists ever played on black people was teaching us to strip each other of our blackness whenever we disagree,” Noah added. “I don’t care if you support Trump and I don’t care if you roast Pete. I do however care when I see you on a path that’s dangerously close to peril and pain.”

Kardashian, 41, filed for divorce from West in February 2021 and was declared legally single from the rapper earlier this month. The two share four kids: North, 8, Saint, 6, Chicago, 4, and Psalm, 2.

The Skims founder has since moved on with Davidson, 28. Meanwhile, West has briefly dated a number of women in recent months, including model Vinetria, actress Julia Fox and Kardashian look-alike Chaney Jones.

THIS IS TRENDING:   Lil Nas X Slams Critics For Saying He Is Not A Good Mentor Fit For Kids

THIS IS TRENDING:   Drake Unfollows Rihanna & A$ap Rocky On Instagram After Pregnancy Announcement