The match tickets for the biggest clash of the season between Hearts of Oak and Asante Kotoko have been sold out within an hour.

Tickets for the all-important fixture at the Accra Sports Stadium went on sale at 10:00 am at the designated outlets as announced by the Ghana Football Association [GFA] on Wednesday.

READ ALSO: No Sale Of Tickets At Stadium For Hearts of Oak v Asante Kotoko Tie

As part of the security measures, no tickets will be sold a the stadium.

An hour after the sale of tickets opened, supporters of the two most glamorous clubs in Ghana have been left stranded at the various outlets without tickets to buy.

A little over 10,000 tickets for the much-anticipated game were leased by the National Sports Authority [NSA] for the clash.

Only 25% of the 40,000 edifice capacity was sold for the game following the restrictions on stadium attendance by the Government of Ghana.

READ ALSO: ‘Play For England Even If It Is Under 100 Because Ghana Will End Your Career’ – Ex-Black Star Player Warns Hudon-Odoi To Shun Ghana

Hearts of Oak will battle out Kotoko at the Accra Sports Stadium on Sunday in the matchday 31 game.

The game has been touted as the decider for the 2020/21 Ghana Premier League game as both sides have 56 points after 30 matches played.

Hearts vs Kotoko: Same George And Kwame A Plus Join Hearts Fans As They Kick Against Kaumi Eugene Performing On Sunday; Singer Reacts 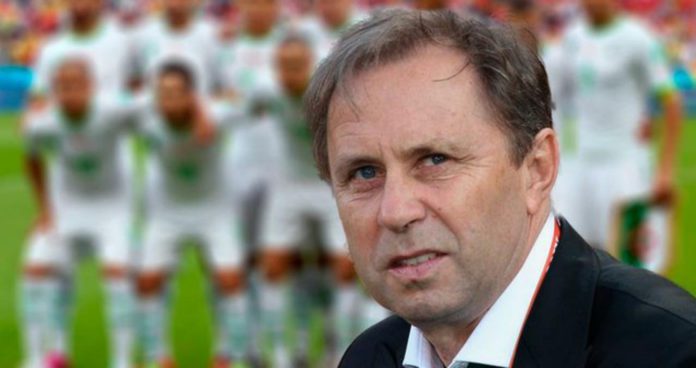 READ ALSO:   Akufo-Addo's Alleged Sidechick, Serwaa Broni Is A Lesbian, Photos From Her Wedding Pop Up

READ ALSO:   Hearts vs Kotoko: Same George And Kwame A Plus Join Hearts Fans As They Kick Against Kaumi Eugene Performing On Sunday; Singer Reacts 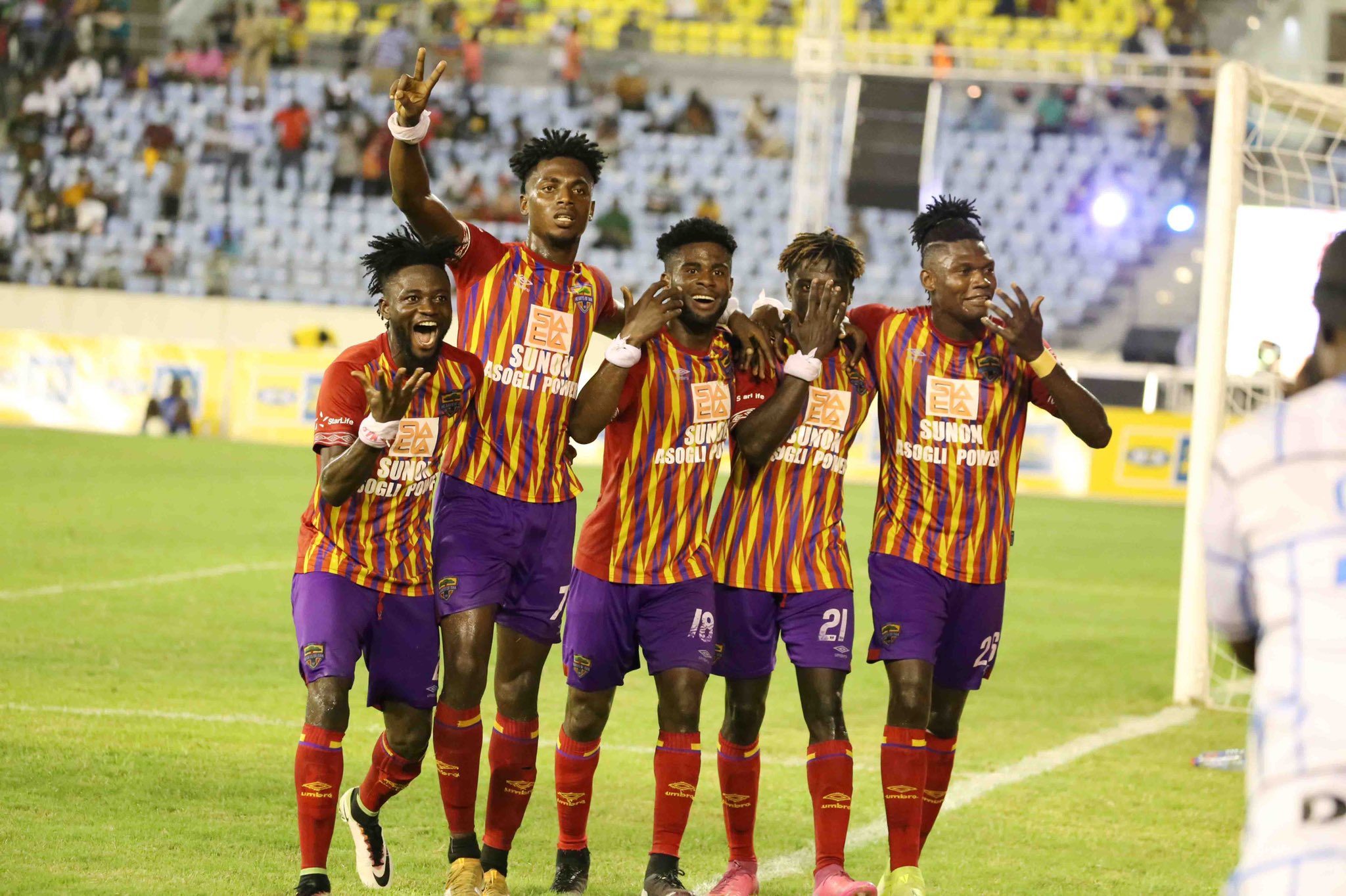 The Ghana Premier League resumes over the weekend with a game between WAFA and Accra Hearts of Oak kicking off matchday 2.

WAFA is out for redemption after losing their opening game of the season to King Faisal at the Baba Yara Sports Stadium.

Hearts, on the other hand, was held to a goalless draw by Legon Cities at home, a result head coach, Samuel Boadu was not happy about.

Hearts hasn’t had a winning start to the last five seasons but the subsequent games, on several occasions, have been an opportunity to get going.

The two teams will face off at the WAFA Park in Sogakope, a venue that has tormented Hearts in their last seven visits.

Despite their away struggles, Hearts has mostly had a good show against the Sogakope-based club in Accra. The latest being a 4-0 battering last season.

WAFA has recorded four wins and three draws in seven games against Hearts at the WAFA Park, scoring 12 goals and conceding just two goals in the process. The Academy lads have also kept six clean sheets during that time.

To make matters worse for Hearts, the club has scored just twice in their last three games across all competitions while conceding six times.

Boadu already cited the need to work on his side’s attack last weekend, after their game against Legon Cities. But the weekend will be an opportunity to examine whether those deficiencies were worked on or not.

But for the loss against King Faisal, WAFA had not lost any of their last six games, keeping four clean sheets during that run.

The weekend in front of their home fans will be a good platform for them to bounce back to winning ways after the setback last Sunday.

With no injuries picked up from last weekend’s games for both teams, the two coaches are likely to have a full house available for selection for Friday night’s cracker.

A win for Hearts will see them move to the top of the league table ahead of Saturday and Sunday’s fixtures.