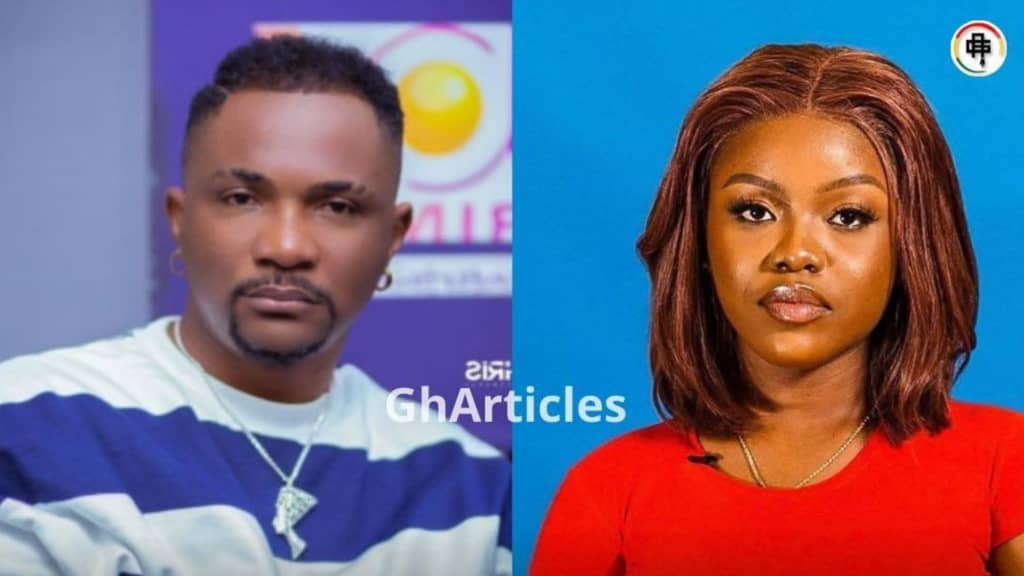 Gyakie after releasing her debut EP, Seed has been considered as the Ghanaian female artist who can rock shoulders with big women in the music industry outside Ghana.

This assertion, however, does not sit well with Mr. Logic who has posited that the Ghanaian music industry players should desist from using the ‘Forever’ singer as a measuring rod for other female musicians.

The popular and controversial music pundit said this whilst speaking on Hitz FM’s Daybreak Hitz hosted by Andy Dosty.

THIS IS TRENDING:   Abena Korkor And Kwame A Plus Reconcile After Insulting Each Other On Social Media [Watch]

According to Mr Logic, such comments can create friction for the young singer and ruin her brand. “I don’t agree with Hammer. What happened to MzVee, Efya, Sista Afia, and even S3fa?” he quizzed.

He explains that “I am not against Gyakie; I am a fan of her music but I will not allow this argument to go through. We should stop pushing Gyakie as a standard for the females in the industry. This thing can create some serious enemies for her“.

THIS IS TRENDING:   'He pushed me, I suffered 4 miscarriages in one year' - Xandy Kamel calls out ex-husband

“The only thing you can do is to tell them to up their game and market themselves. Don’t tell them to do music like Gyakie. She is young and now coming. She even came to meet other females and even learnt from some of them,” Mr Logic emphasized.

Related Topics:GhArticlesgharticles.comGyakieMr Logic
Up Next

The first movie I produced was stolen – Yvonne Nelson [Video]

THIS IS TRENDING:   Black Sherif Quenches Tweeps For Instigating Beef Between Him And Kofi Kinaata

THIS IS TRENDING:   Dissing Everywhere: Amerado And Obibini Drop Diss Songs For Each Other As Twitter Users Give Verdict

THIS IS TRENDING:   KiDi Nominated For NAACP Awards

THIS IS TRENDING:   Abena Korkor And Kwame A Plus Reconcile After Insulting Each Other On Social Media [Watch]