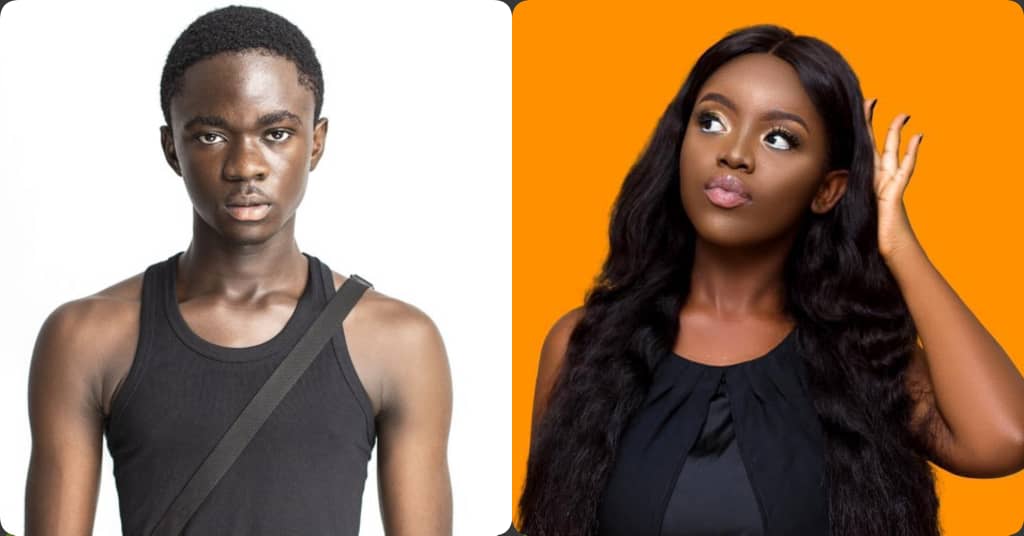 Fast rising Kumerican rapper, Kofi Jamar has broken silence over the rumours that Gyakie and Yaw Tog are beefing each other.

This comes after a viral video showed moment Gyakie ignored Yaw Tog after she hugged Kofi Jamar who was sitting besides the Sore hitmaker.

Earlier on GhArticles.com reported that, Gyakie and Yaw Tog met at gathering as they were exchanging pleasantries, Gyakie greeted and hugged Kofi Jamar who was sitting beside the Fake Ex hitmaker. 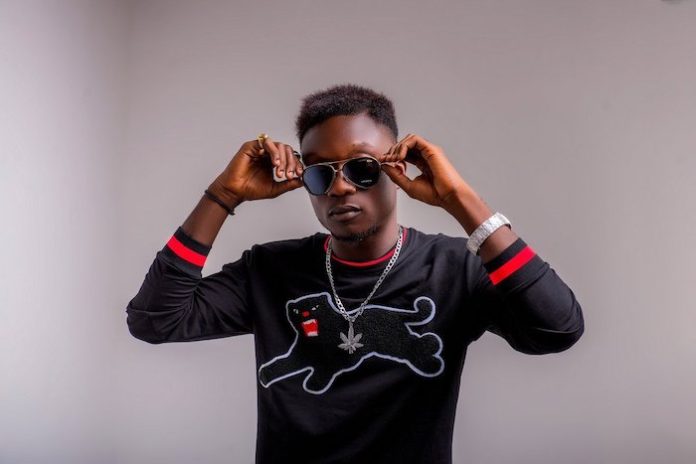 Following, the rapper has given account of what happened when they met in Nigerian for discussions.

THIS IS TRENDING:   Nick Jonas and Priyanka Chopra Welcome Baby Via Surrogate

Meanwhile, Twitter users have reacted to the viral video.

What Gyakie did wasn't good. She hugged Kofi Jamar and snubbed Yaw Tog making his left arm suspend in the air as3 ap3tupr3 😭😭

If you watch the video closely Gyakie didn’t see Yaw Tog opening his arms. Everything you people want to agend ah😂😂😂

Gyakie too wosop, she start dey collabo with these Nigeria Artists she figga say she reach.. why say u air the one and only Santasi Roddy Rich.. Yaw tog so )pre dodo🙄😂😂

Sia, you 17 year old boy, you want to hug big breast. Gyakie, thank you so much for not hugging that boy.

What Gyakie do Yaw Tog make I kai Strongman ein sub to Medikal:“SS leaver hold your heart before you talk to graduate”.😭😭😂

The next challenge is to hug Gyakie

THIS IS TRENDING:   Wizkid Acquires A Private Jet

THIS IS TRENDING:   Drake’s New Album Breaks Apple Music’s 2021 Record For Most Streamed Album In A Day

THIS IS TRENDING:   Her B00bs Are Also Now Very Firm - Sista Afia Reacts To Efia Odo's Comment On Her 'New Body'