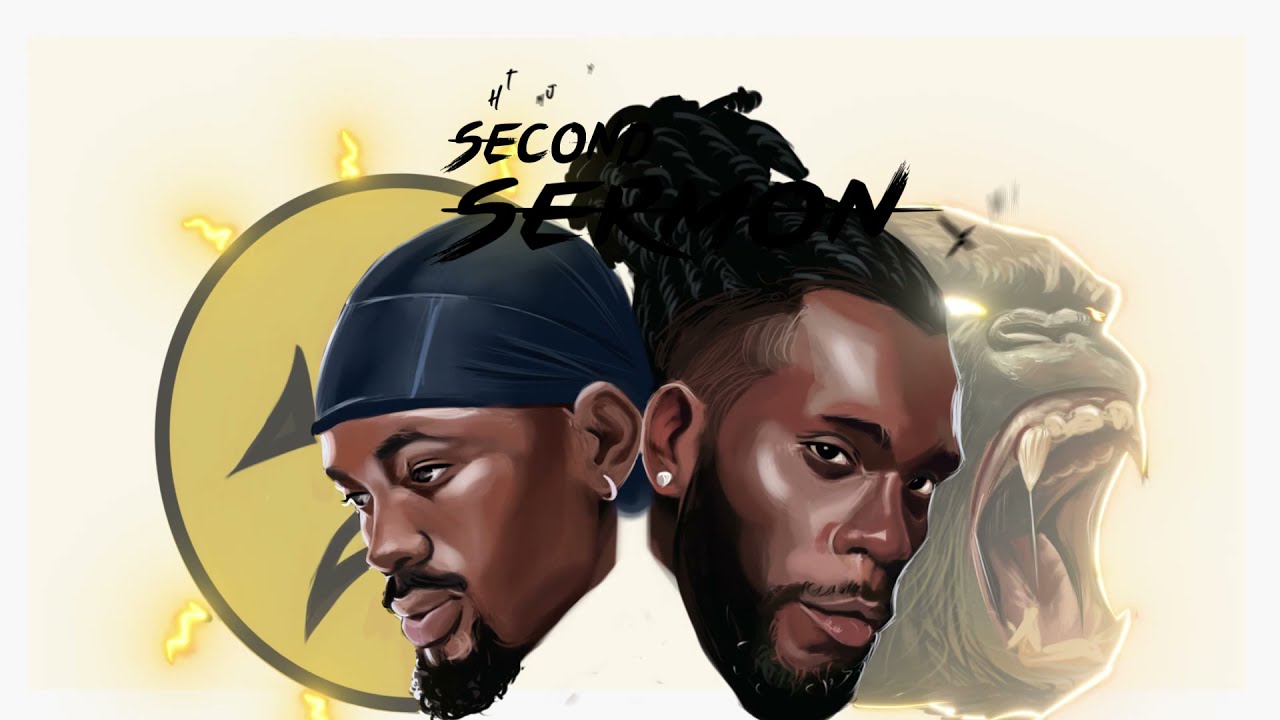 The song has been welcomed by many industry players and fans who believe the remix will go a long way to cement Blacko’s music career and further put Ghana on the map.

Even though the visuals of the song haven’t been released yet, music lovers who have had the chance to listen to the song have got it trending at number one on Twitter with many praising the duo for ‘nailing it’.

Earlier, Burna Boy dropped a video of himself enjoying Black Sherif’s song and singing it word for word.

Subsequently, the Grammy-award winner also played the song at many gatherings in an attempt to promote Black Sherif on his platform.

As Burna Boy talk this be King Kong and Kweku Frimpong wey I tear 😂😭❤️. Blacko to the wiase nyinaa #SecondSermonRemix

Getting a Grammy award winner @burnaboy on your track is a big win for @blacksherif_
Burnaboy is genius with his verse from his low key to that high pitch is amazing, and finally Blacko as usual aggressive verse on the last. This song will cross barriers. #SecondSermonRemix

The song is too aggressive for Burna Boy but he did his best. Sometimes play the song continuously before you judge. Same thing you people said about Gyakie’s Forever Remix with Omah Lay but now it’s everywhere even more than the original song.

I DON’T REALLY CARE WHETHER DE ORIGINAL TRACK DEY BEE PASS THE REMIX OR VICE VERSA..LOOKING AT IT FROM THE NUMBERS ANGLE IT’S A BIG WIN FOR BLACKO COS HE’S NOW BEEN EXPOSED TO A NEW MARKET/AUDIENCE HE WILL TAP INTO…#SECONDSERMONREMIX