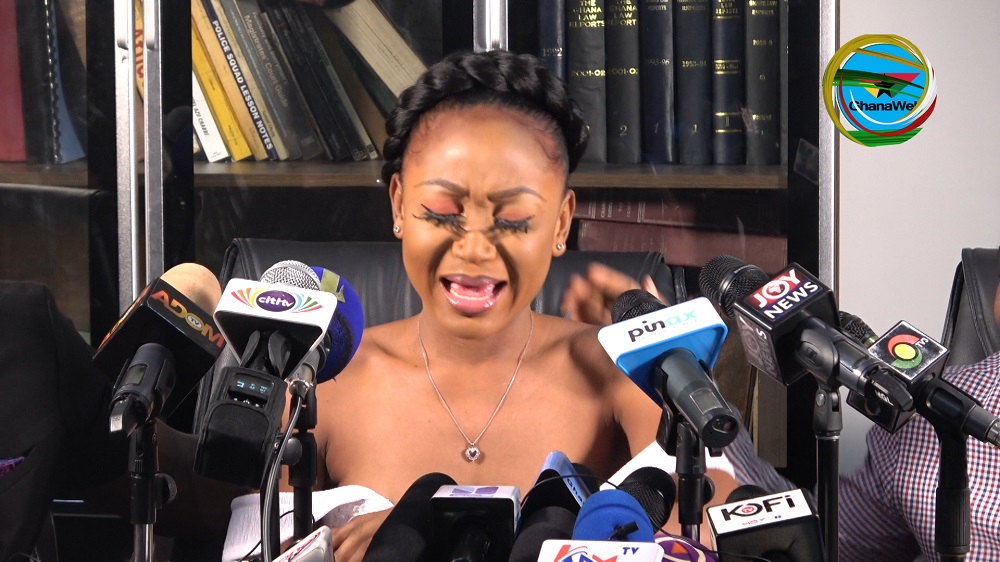 Lawyers of actress Rosemond Alade Brown, popularly known as Akuapem Poloo, have filed a notice of appeal against the 90-day jail term handed to her.

They are requesting a reversal of the dismissal of an earlier petition seeking a non-custodial sentence for the actress by the High Court.

The notice of appeal which was filed at the Appeal Court only five days after her earlier petition was dismissed by Justice Ruby Aryeetey who ruled that the 90 days custodial sentence imposed on her by the Circuit Court was not “manifestly excessive” and “harsh”.

Her lawyers have also filed a notice for bail.

It will be recalled that earlier this year, Akuapem Poloo was arrested following an image she posted on her Instagram page the previous year. In the image, the actress who was nude, is seen kneeling before her half-naked son.

READ ALSO:   I'm Freaking Jealous Partner When Am In Love And It Sucks - Princess Shyngle

The actress explained that the picture is an artistic expression of her sentiments towards her son. This justification didn’t go down well with Child Rights International, a child advocacy organisation, who said the picture was an infringement on the rights of the child.

They pursued the matter in court which culminated in the 90-day custodial sentence. 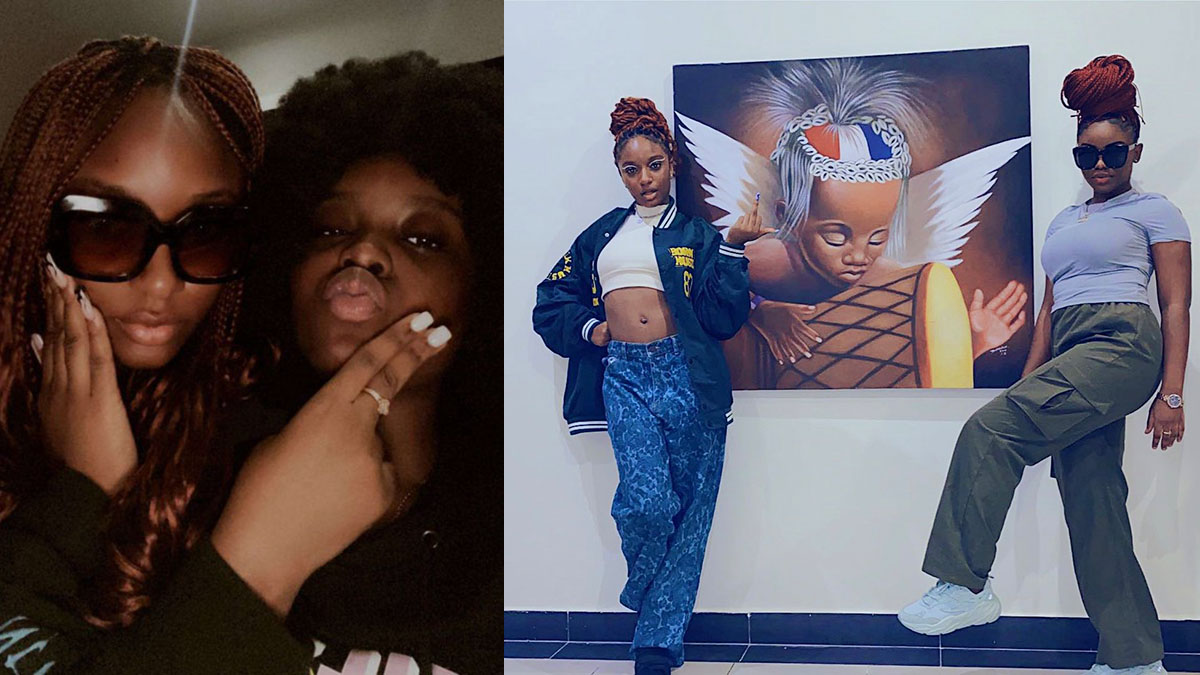 READ ALSO:   'I Have Never Cheated On My Wife' - Okyeame Kwame Brags