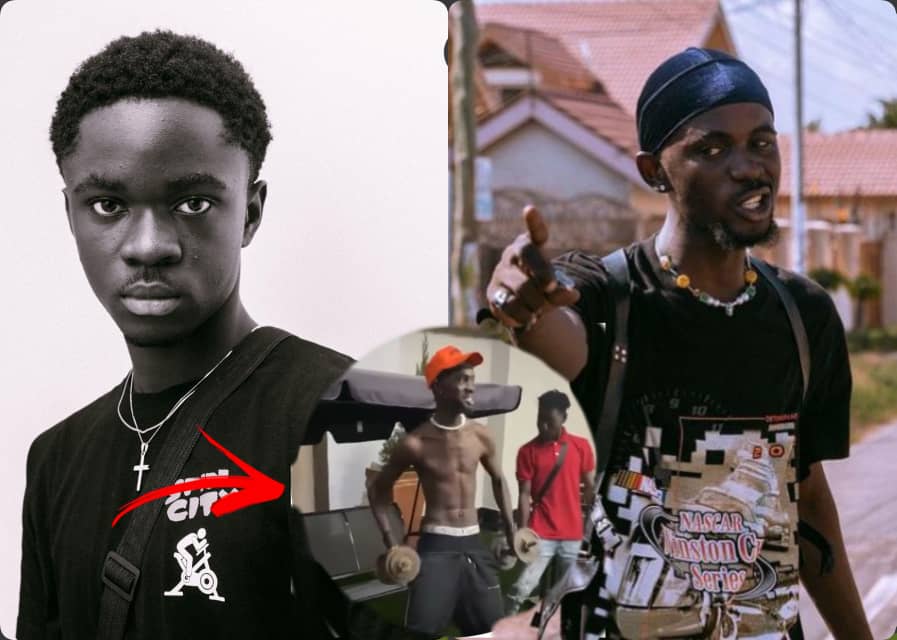 In the viral video, the Second Sermon hitmaker was seen topless while jamming to his second sermon song.

What drew much attention was that, while vibing to the song, he was exercising with metal as well.

In recent times, many Ghanaians have attributed Black Sherif’s passion exhibited in making his songs to mental health.

However, others have also praised the young rapper for showing some passion and energy in his songs.

Yaw Tog took to Twitter to react and he wrote;

“That Black Sherif guy is mad.” 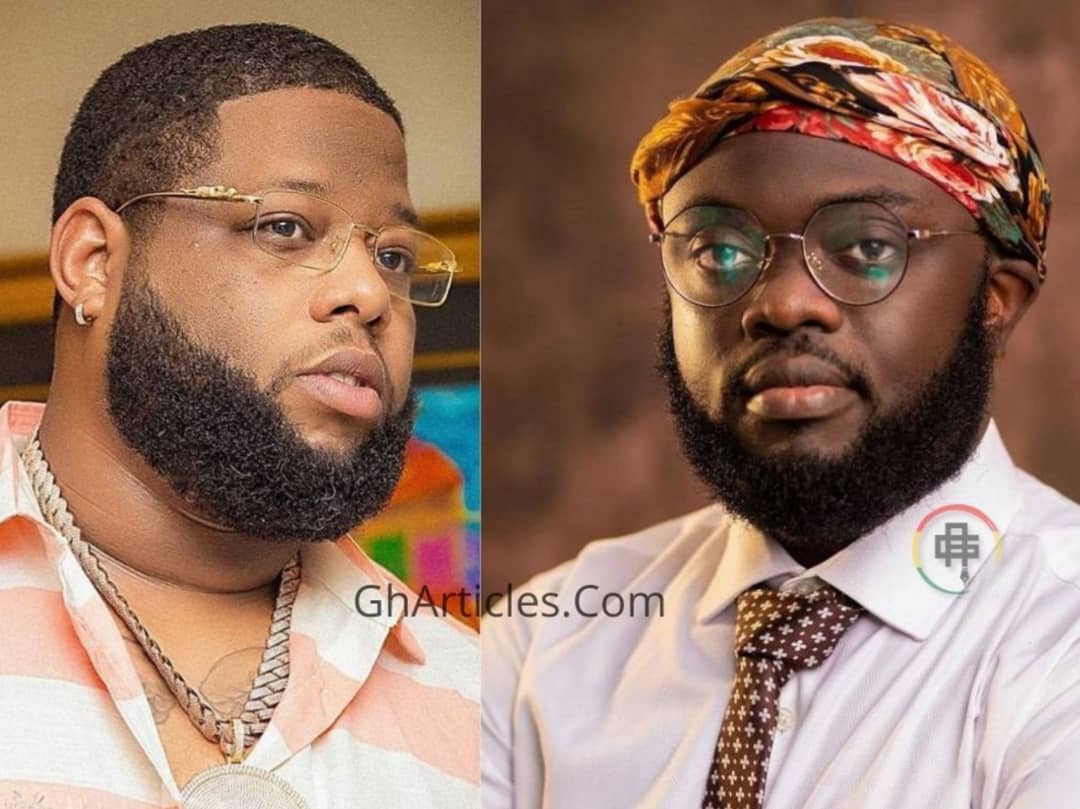 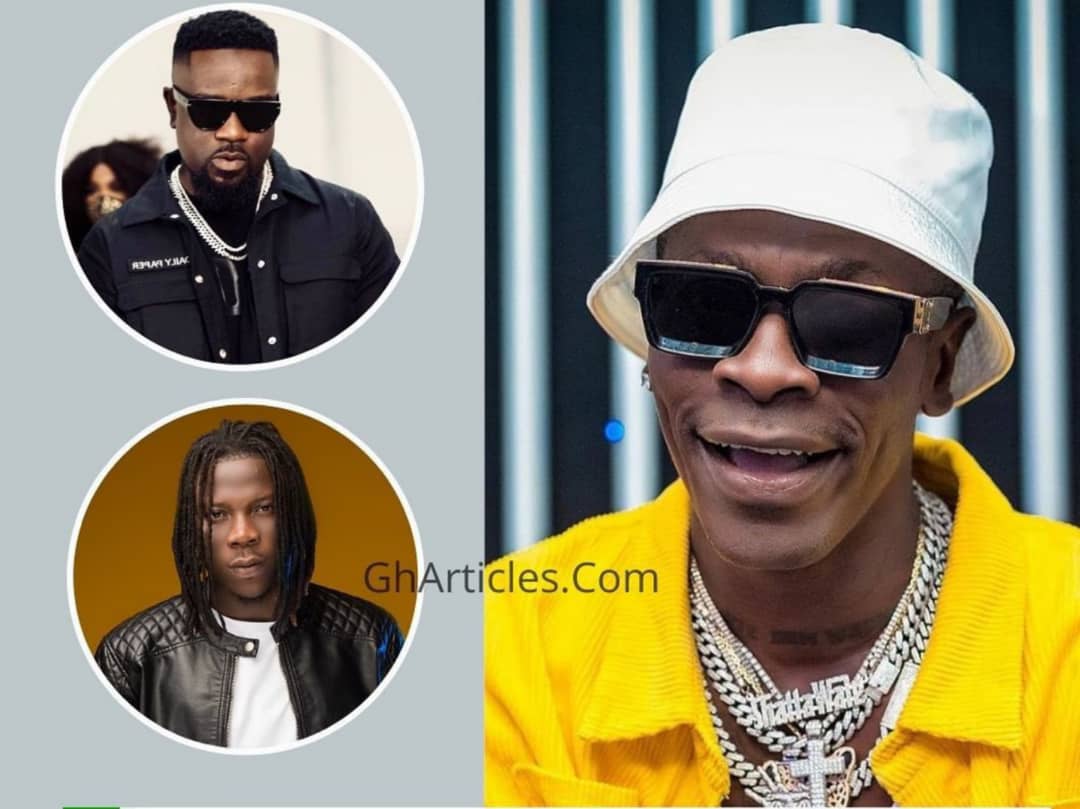 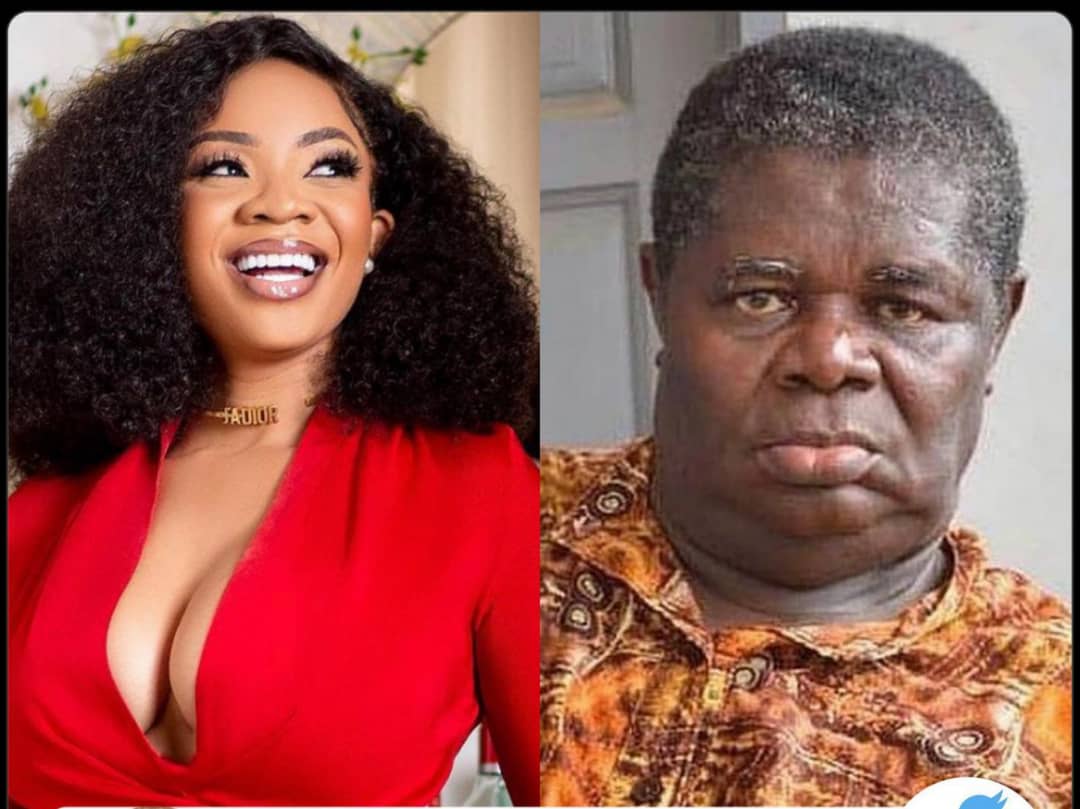