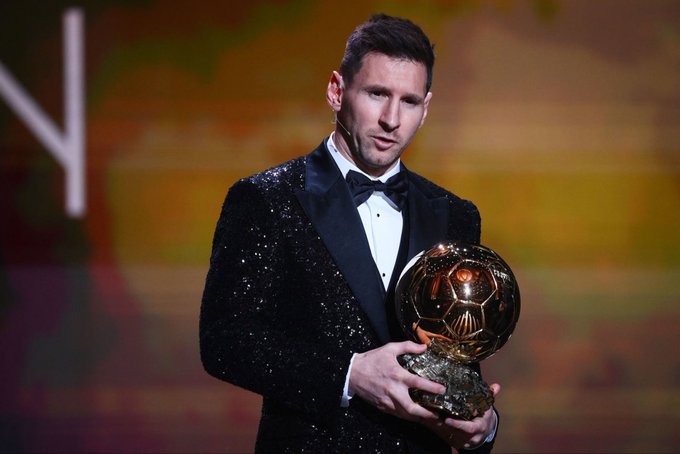 Lionel Messi has won a historic seventh Ballon d’Or after picking up the prestigious individual award at a ceremony in Paris.

Messi beat Bayern Munich striker Robert Lewandowski who finished in second place, while Chelsea midfielder Jorginho was ranked third in the voting after winning the 2020/21 Champions League and Euro 2020 with Italy.

“I don’t know how many years I have left, but I hope there will still be many because I am having enormous fun,” Messi said at the France Football ceremony before praising Lewandowski, who was the favourite to win the 2020 Ballon d’Or until it was cancelled due to the Covid-19 pandemic.

“You deserve your Ballon d’Or,” the Argentine added. “Last year, everyone was in agreement to say that you were the big winner.”

Messi registered 41 goals and 17 assists for club and country in 2021 with the 34-year-old helping Argentina win the Copa America, the first major international honour of his senior career. 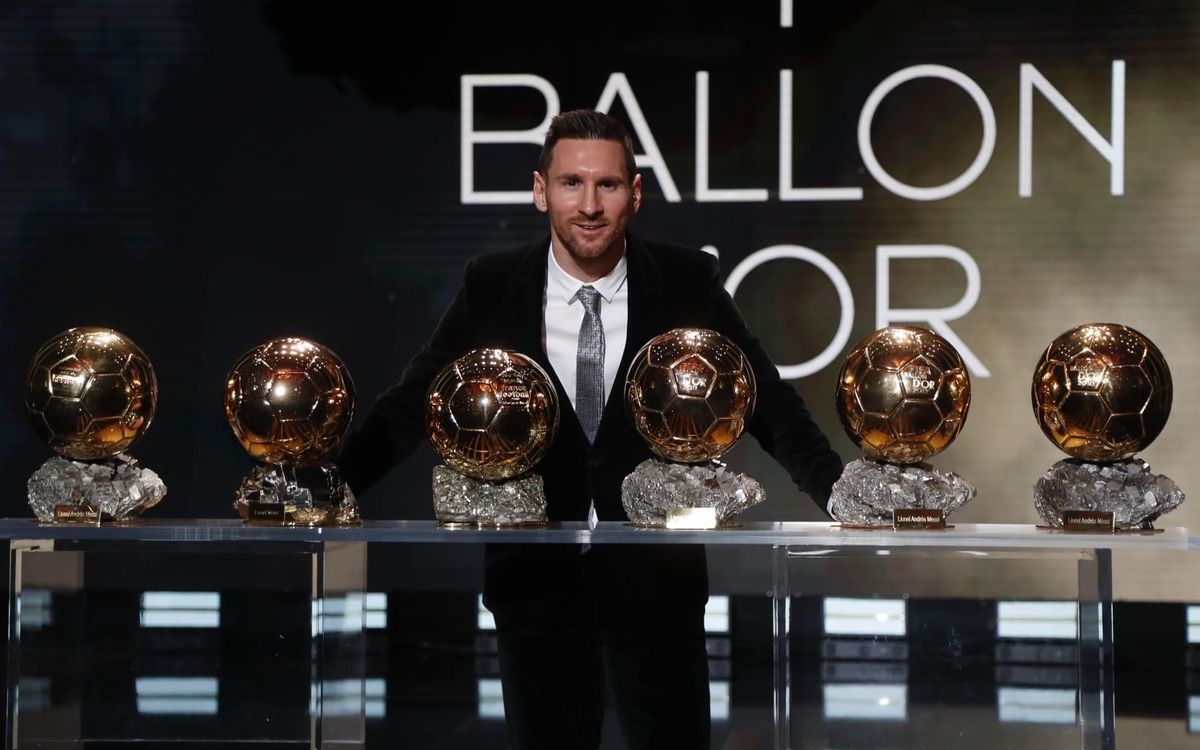 Barcelona’s perilous financial situation forced Messi out of the Camp Nou in August following the expiration of his contract with the Argentine making the stunning switch to Paris Saint-Germain.

The result means Luka Modric remains the only player to have broken Messi and Ronaldo’s 13-year-old stranglehold on the Ballon d’Or as Lewandowski was overlooked once more.

Pedri picked up the Kopa Trophy, awarded to the best male player age 21 or under, with Borussia Dortmund and England midfielder Jude Bellingham finishing second in the voting.

Meanwhile, Gianluigi Donnarumma won the 2021 Yashin Trophy award handed to the best goalkeeper of the year ahead of Chelsea’s Edouard Mendy.

THIS IS TRENDING:   Kevin Durant Trends Following Facial Reaction To Being Asked About His Nickname