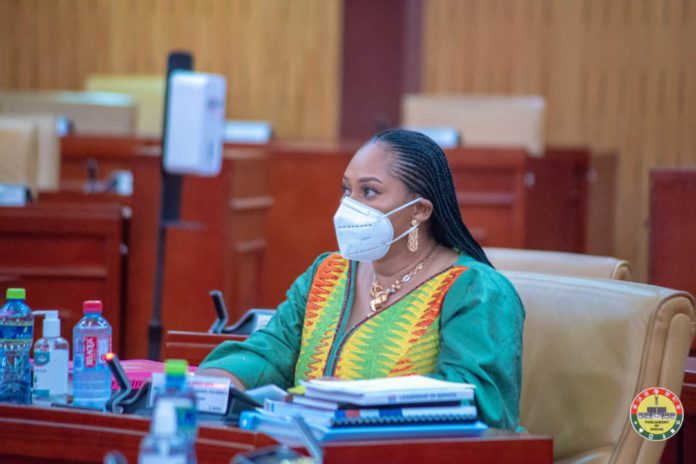 The Speaker of Parliament Alban Bagbin has referred three Members of Parliament (MPs), Sarah Adwoa Safo, Henry Quartey, and Kennedy Agyepong to the Privileges Committee for absenting themselves from over 15 sittings.

The absence of the MPs without his permission he said constitutes a breach of the rules of the house, hence the action.

Mr Bagbin said while speaking on the floor of Parliament on Tuesday.

He urged the committee to provide its report to the house two weeks after they reconvene from recess.

A former Kumbumgu MP, Ras Mubarak had earlier petitioned the Speaker to deal with the matter of absenteeism in the House.

He argued they had flouted provisions of Article 97(1)(c) of the Constitution and Parliament’s Standing Order 16(1) which frowns on Members absenting themselves for 15 sitting days without permission from the speaker.

Per Article 97(1)(c) of the 1992 Constitution, a Member of Parliament shall vacate his seat “if he is absent, without the permission in writing of the Speaker, and he is unable to offer a reasonable explanation to the Parliamentary Committee on Privileges from fifteen sittings of a meeting of Parliament during any period that Parliament has been summoned to meet and continues to meet.”

The petition copied the leadership of both sides of the House. Mubarak said according to Parliament’s Hansard, four New Patriotic Party (NPP) MPs have flouted the rule on absenteeism and should be made to appear before the Privileges Committee of the House.

The Sakawa People Pretended They Were Fighting For Ghanaians,But…. – Kwame A Plus Speaks On E-Levy