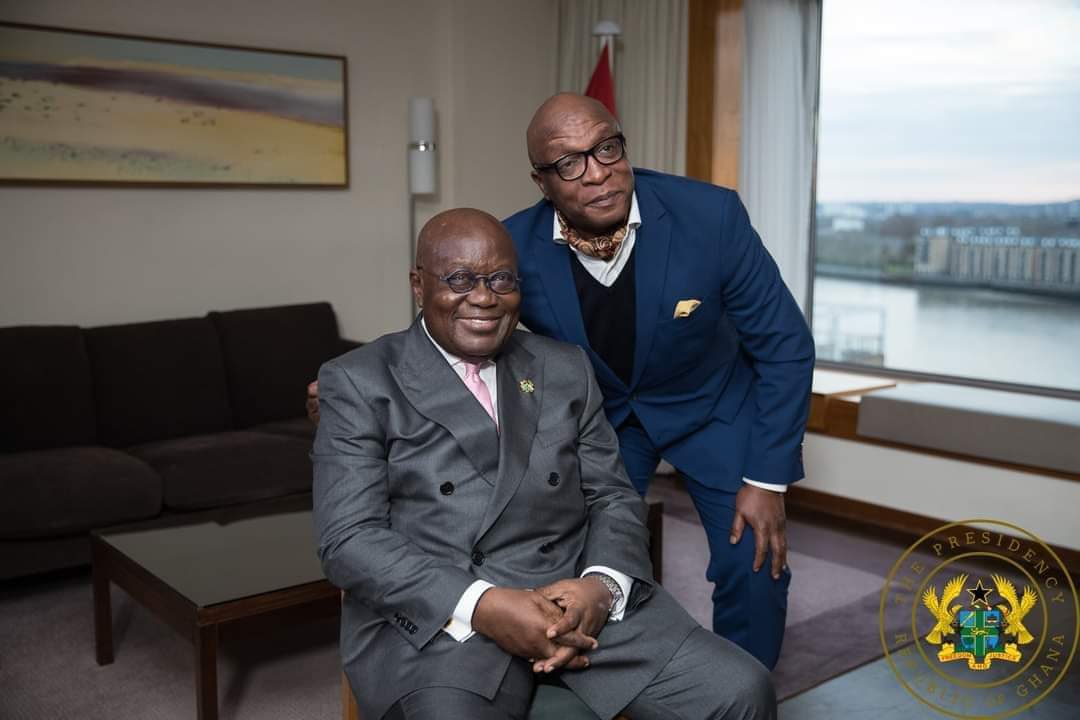 BBC Presenter Peter Okwoche has said Ghana’s economy is in an awful state.

Mr Okwoche was speaking to President Nana Addo Dankwa Akufo-Addo in an interview on Monday, 4 April 2022.

According to the Presenter, the country’s currency has fallen against the United States dollar while inflation is on the rise.

President Akufo-Addo had told the Presenter during the interview that Ghana is presenting opportunities for other countries with the Economic Community of West African States (ECOWAS) and Africa in the area of trade.

He said: “We have also the opportunity to have industries set up not just for Ghana [but also] for the ECOWAS market and also for the African market.

“We now have an African Continental Free Trade Area agreement which is up and operating. Ghana is the gateway to its market of 1.2billion people. Imagine the opportunities that we are presenting.”

However, the BBC Presenter told President Akufo-Addo to be honest about the state of his country’s economy.

“Let us just be honest, the Ghanaian economy is doing just terribly. Inflation in your country is 15.1 per cent. The Ghanaian cedi has fallen 20 per cent on the dollar,” the BBC Presenter stated.

President Akufo-Addo in response to the Presenter noted that:  “I don’t know the economy in the world that is doing well.

“The Cedi has begun to firm up. The world is going through a difficult [moment], Ghana is no exception, Nigeria is no exception. There is no country in the world that is escaping the ravages of Covid-19 and also the impact of the [Russia-Ukraine conflict].”

President Akufo-Addo added: “In Ghana, the recovery programme that we have is considered very credible and it is what is going to give us the opportunity to come out of this period stronger, it is that future we are looking at.”