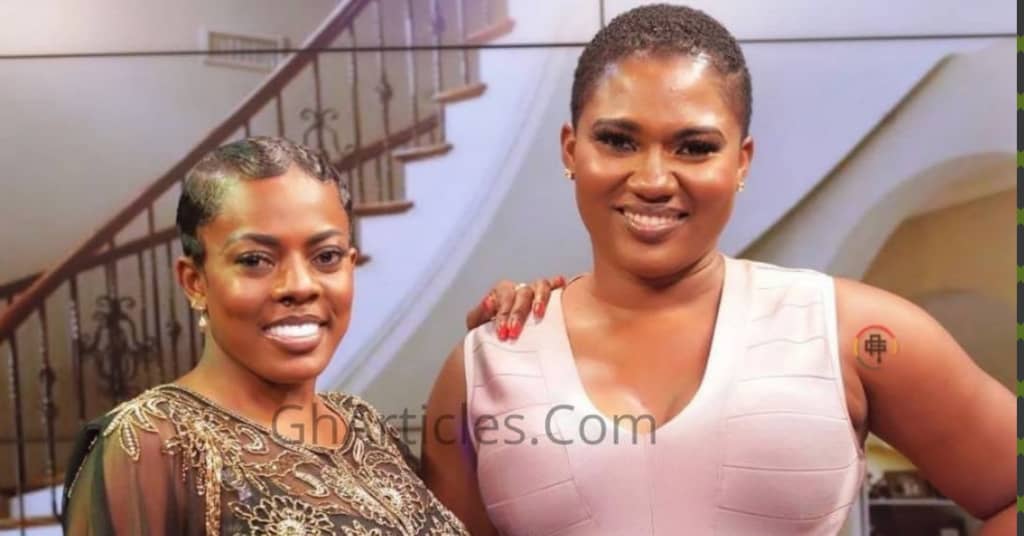 Media personality and Instagram Influencer, Nana Abena Korkor has finally rendered unqualified apology to ace broadcaster Nana Aba Anamoah over some claims she made against her and Serwaa Amihere.

Abena Korkor made a surprise appearance on the Saturday, November 6 edition of UTV’s United Showbiz programme to render her heartfelt apologies to Nana Aba Anamoah for claiming that she was in a relationship with some influential persons.

“In my relapses, I said certain things that I shouldn’t have said that resulted in so many unnecessary things. I really feel remorseful and wouldn’t want to go down the line fifty years and my story would be that people then wanted to build something with me I just dragged them now in a very negative way I don’t want that to be my story.

“I hope today will be the beginning of something new. Something that will last. If she forgive me, this will not be first time, she’ll be forgiving me. She has called me several times as a big sister and advised me on things I shouldn’t do anymore and how I should carry on with a brand I should create for myself. She has advised me on so many occasions. Sometimes things get out of hand and I say certain things. So before all of you, I want you to help me apologize to her.

Nana Aba Anamoah then recounted her first encounter with Abena Korkor and revealed how she has been working behind the scenes with Korkor to change the narrative about her.

Nana Aba said she was disappointed by Abena Korkor’s action but holds nothing against her and will continue to help Abena Korkor if she avails herself.

“I didn’t know Abena from anywhere. When her first issue came, I got her number, spoke to her, and encouraged her to go back to school. Abena is an extremely intelligent girl. When she had problem with a station she was working with, I called her because I felt she was talking too much.

“She came to my office and I advise her there is no one in this country who can discuss mental health issues like her so let’s change the narrative. I asked her to bring a proposal and she did it within two days. She sent a brilliant proposal. I wanted to her do something about mental health. Three days later, Abena is on social media saying all kinds of things about me and typically Ghanaians believed her. I don’t talk about these things because I don’t have the time. The only person I worry about is my son who sees these things,” Nana Aba said.

It will be recalled that in August this year, Abena Korkor made some wild allegations against Nana Aba and Serwaa Amihere, accusing them of being relationships with some leading politicians.

UTV Gifts Maame Dokono With Gh10,000 And A Lot Of Goodies 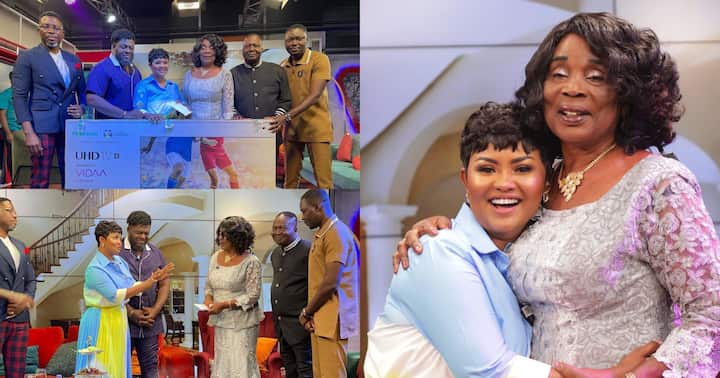 After sharing her life story and experiences, Maame Dokono was gifted a number of items on the show.

The gift included a brand new 65-inch smart television, a four-door refrigerator, and cash of GHC 10,000.

Announcing the items McBrown indicated that the TV and the fridge had been provided by Hisense while the cash was made available by her bosses at Despite Media.

Watch the presentation as shared on UTV’s Instagram below: 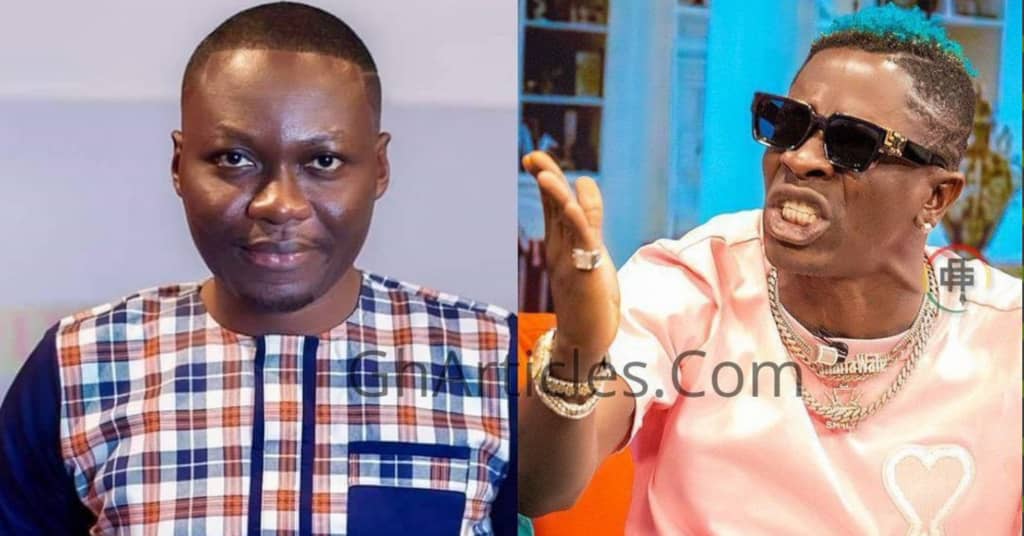 READ ALSO:   Akwaboah Declears - "I Am The Lighthouse Of Ghana Music"

‘The Queen Is Back!!!’ – Nana Ama McBrown Announces Her Comeback To Mainstream Media

Ghanaian actress Nana Ama McBrown has been missing from onscreen action for a few months now and reasy to bounce back.

The mother and wife traveled abroad to undergo a sergical procedure on her arm in August and later flew with her family to Canada for recovery and vacation.

During  her time away, her show, United Showbiz which is aired sundays on UTV was hosted by Abeiku Santana.

Social media has since been buzzing about the post and excited that the TV host will soon return to our screens.