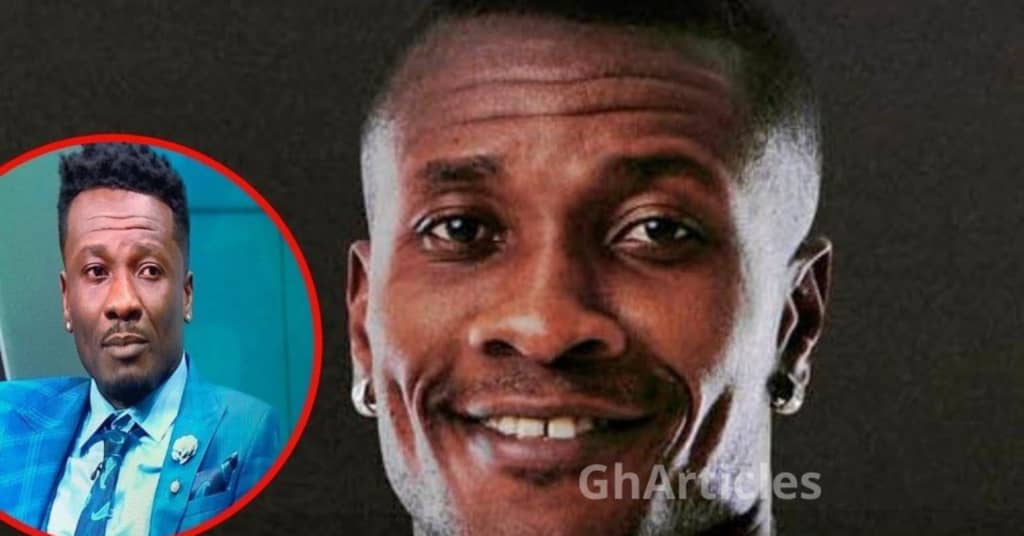 Ghanaians were hoping that the Black Stars of Ghana would win today’s game against Gabon in order to keep their hopes alive in the competition.

This is the second game of the 2021 AFCON campaign, which was intended to be a must-win for Ghanaians to rekindle their hopes, however, the squad drew with Gabon.

Morocco tops Group C with 6 points, Gabon is second with 4 points, Ghana’s Black Stars are third with only a point, and Comoros is last with 0 points.

All-time goal-scorer for the national team, Asamoah Gyan has expressed his frustration following the team’s 1-1 draw with Gabon.

Before being asked why the Black Stars lost the game against Gabon, the ex-Black Stars captain was pictured with sad eyes, as if he was crying backstage.

THIS IS TRENDING:   Amerado’s Makes Appeal To Black Stars After Scoring A Penalty During Training Session

Asamoah Gyan argued that Ghana was in control of the game after taking the lead in the first half until they decided to sit back and defend the goal which caused them to draw at the end.

Explaining further, he admitted that Ghana really missed Iddrisu, who missed the game due to injury and his absence was felt in the style of Ghana’s play.

THIS IS TRENDING:   Akufo-Addo Lured Ghanaians With His Big English – Actress Yvonne Nelson

THIS IS TRENDING:   Hilarious Moment As KiDi's 'Send Me N**des' Song Confuses Him

THIS IS TRENDING:   Amerado’s Makes Appeal To Black Stars After Scoring A Penalty During Training Session

THIS IS TRENDING:   Hilarious Moment As KiDi's 'Send Me N**des' Song Confuses Him