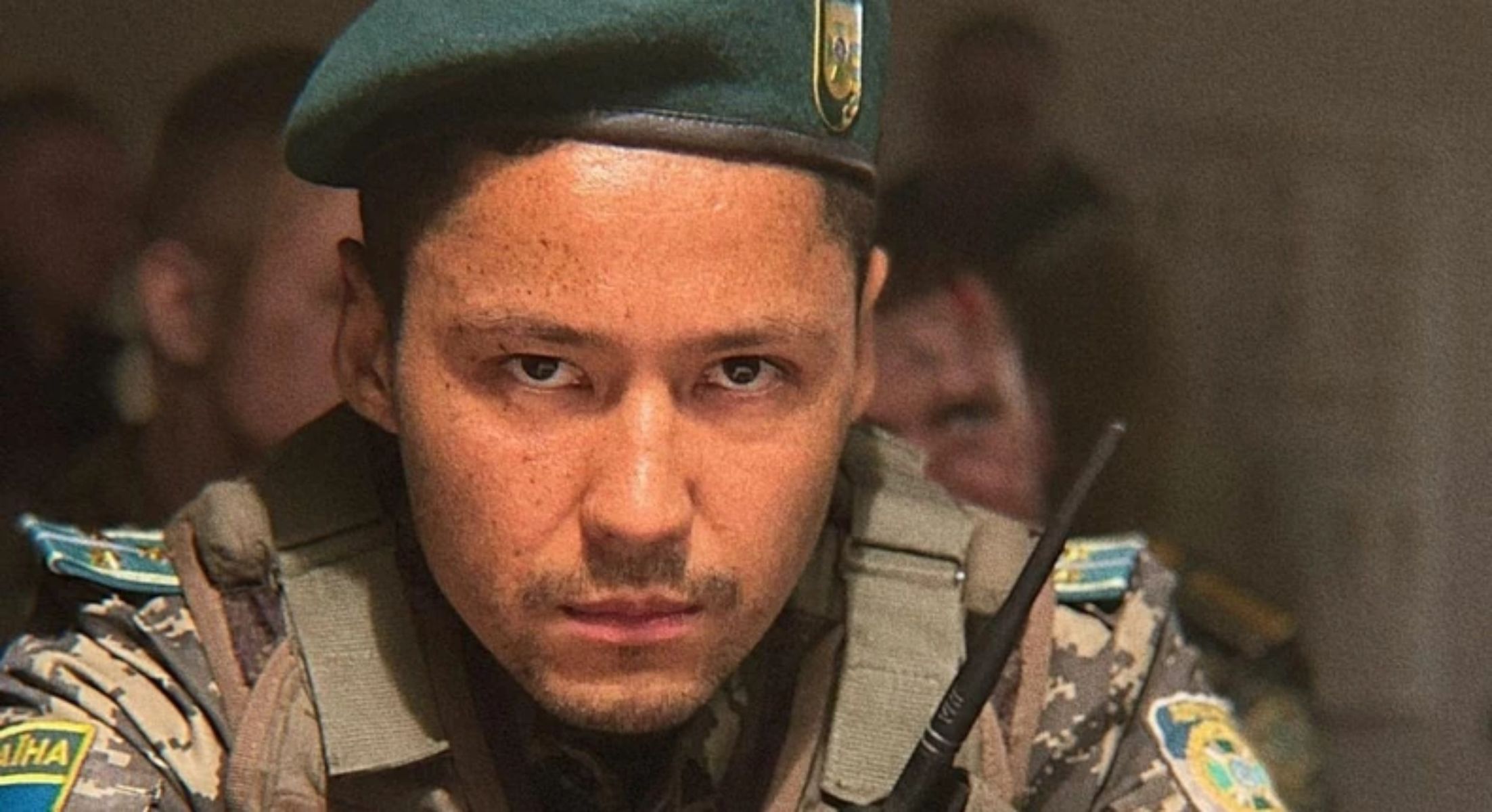 According to a Facebook post by Sergiy Tomilenko, President of Ukraine’s National Union of Journalists, Lee died from shelling in Irpen while defending his country.⁣

Prior to his tragic death, the actor who had reportedly joined the Territorial Defence Forces last week, had kept his fans updated via Instagram with photos of himself in army regalia and comments about unifying to fight the invasion.⁣

In one of his posts, he wrote: “For the last 48 hours there is an opportunity to sit down and take a picture of how we are being bombed, and we are smiling because we will manage and everything will be UKRAINE WE ARE WORKING !!!”⁣

The actor rose to limelight after starring in comedy ‘Meeting of Classmates’. He was also popular for dubbing Hollywood films including ‘The Hobbit’, ‘The Lion King’ and ‘Malibu Rescuers’.⁣

So far, 14,000 people have died following the ongoing war with casualties including foreigners, Ukrainians and Russians. The invasion which has been globally condemned began on February 24.⁣

THIS IS TRENDING:   “I’m Afraid Of Going Broke In The Near Future” – Kuami Eugene

THIS IS TRENDING:   Chike Agada Returns With A Single 'VIBRATE'

THIS IS TRENDING:   Beenie Man Describes Stonebwoy As ‘Music Genius’