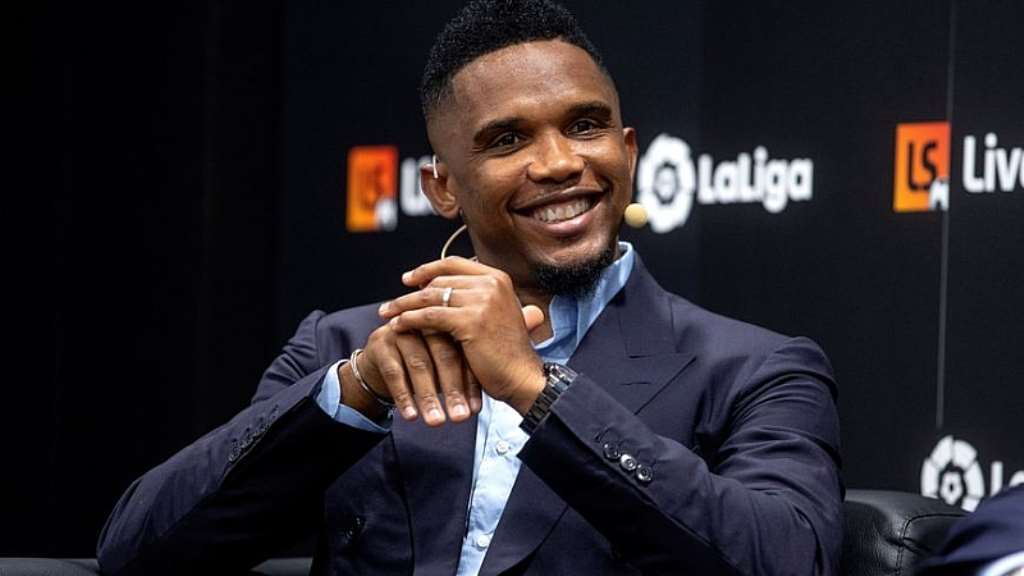 Former international Samuel Eto’o will run Cameroonian football for the next four years after being elected head of the country’s FA on Saturday.

Seven candidates should have contested the elections, but five of them pulled out on the morning of the elections.

Samuel Eto’o, 40, has promised a wide range of reforms to thrive the sport.

“We have to bring footballers to the centre of our policies,” he said afterwards. “It is our role to ensure that those who play this discipline make a decent living out of it.”

The former Barcelona, Inter Milan and Chelsea star has also promised to construct at least 10 stadiums during his mandate.

READ ALSO:   'I Don't Even Have 1Cedi On Me' - Actress Yvonne Nelson Cries Out As She Begs Her Mother For Money

“I’ve spoken to the business community and we’re certain we’ll get the right investors who can accompany us in fulfilling our goals,” Eto’o had said prior to the polls.

Eto’o’s candidacy had triggered popular attention with the proceedings of the gathering broadcast live on national Cameroon television.

He will now be head of Cameroon’s FA (Fecafoot) when the country hosts the Africa Cup of Nations in January and February.

Let’s get to work 💪🏿 @FecafootOfficie

Among those giving up their candidacy on Saturday morning were former Cameroon internationals Maboang Kesack and Jules Denis Onana.

Related Topics:CameroonGhArticlesgharticles.comSamuel Eto'o
Up Next The NFF announced Jose Peseiro as the new permanent coach before the commencement of the AFCON.

In a row, Eguavoen guided the three-time champions to victories against Egypt, Sudan, and Guinea-Bissau.

However, they were eliminated in the final stages by a Tunisian squad suffering from COVID.

“What happens next is that I become the Nigeria Football Federation’s temporary coach and technical director” (NFF). 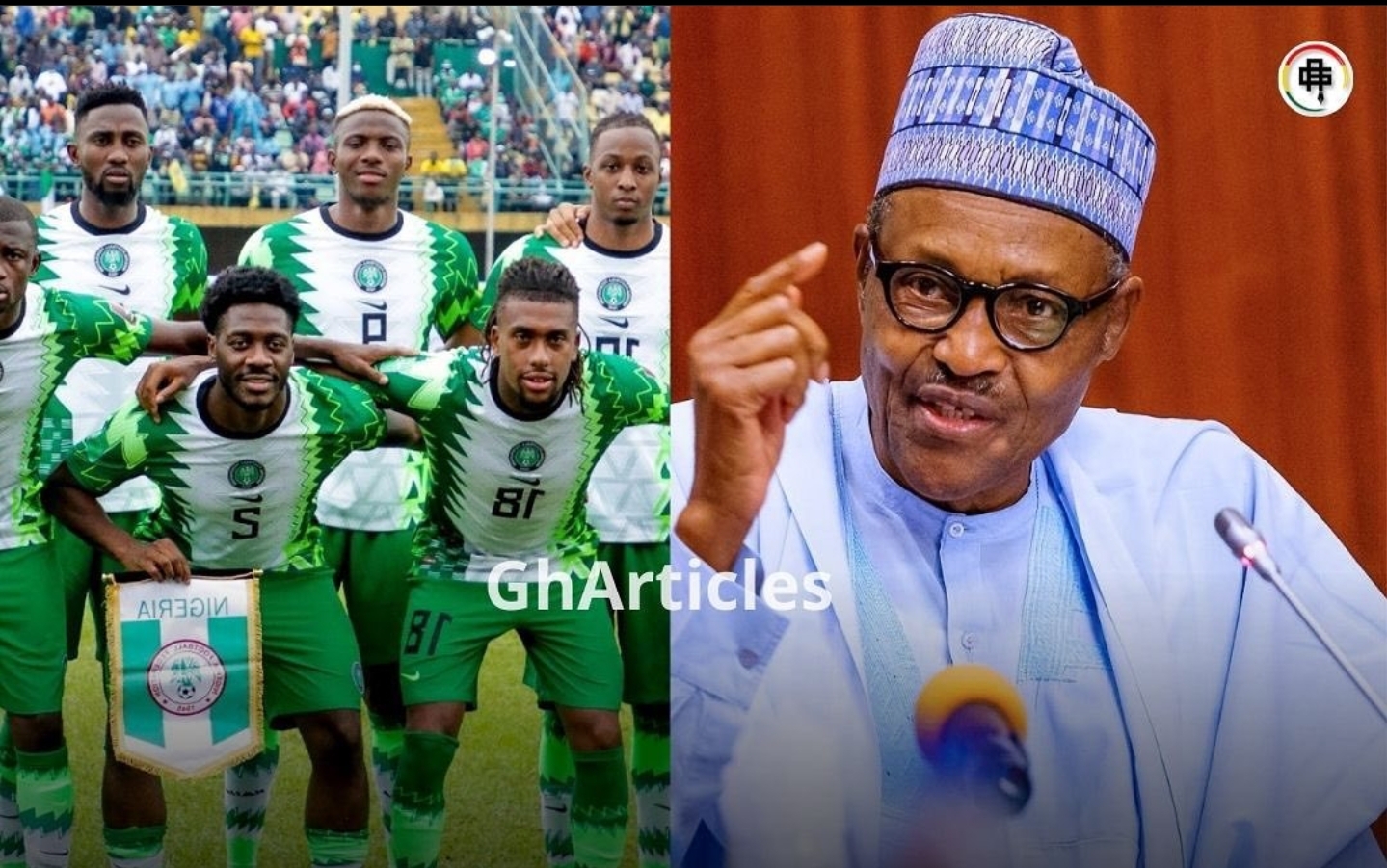 Some Nigerians on Twitter are blaming President Muhammadu Buhari for the Super Eagles’ unfortunate exit from the 2021 Africa Cup of Nations.

According to them, Nigeria failed to advance to the next stage because President Buhari jinxed the Super Eagle when he interacted with the players on the phone prior to their match against Tunisia.

They argue that the Super Eagles were insurmountable in the tournament until the phone call that changed the narrative.

Nigeria was the only side in West Africa to win all three group games in the 2021 AFCON. They beat Egypt, Sudan and Guinea-Bissau to progress to the round of 16.

See tweets from some Nigerians below:

Oga they are it again, they said you and one small boy Desmond Elliot caused our loss today #Nigeriavstunisia #teamnigeria buhari pic.twitter.com/mHItj8skfk

🇹🇳 Saied: If your team lose, I will give you loan

Buhari you are going to hell fire 😭😭😭😭💔💔…who send you message sef ?? #TeamNigeria #SuperEagles #AFCON2021 pic.twitter.com/y5Y5a1crCA 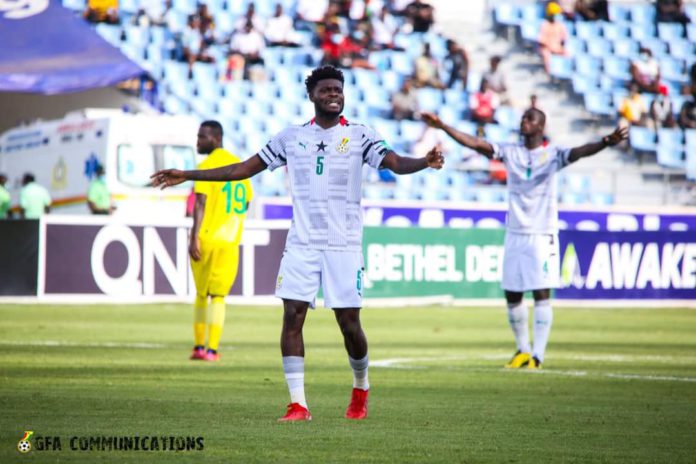 Ghana will face West African rivals Nigeria in the play-offs for the 2022 FIFA World Cup in Qatar.

The Black Stars were among 10 teams that were paired against each other during Saturday’s draw in Doula, Cameroon.

The four-time Africa champions found themselves in Pot Two, which also had Egypt, Mali, DR Congo and Cameroon.

Meanwhile, in the other fixtures, Egypt will face Senegal, Cameroon will lock horns against Algeria.

The play-off matches will be contested on a home and away basis, with the winners advancing to the World Cup in Qatar.