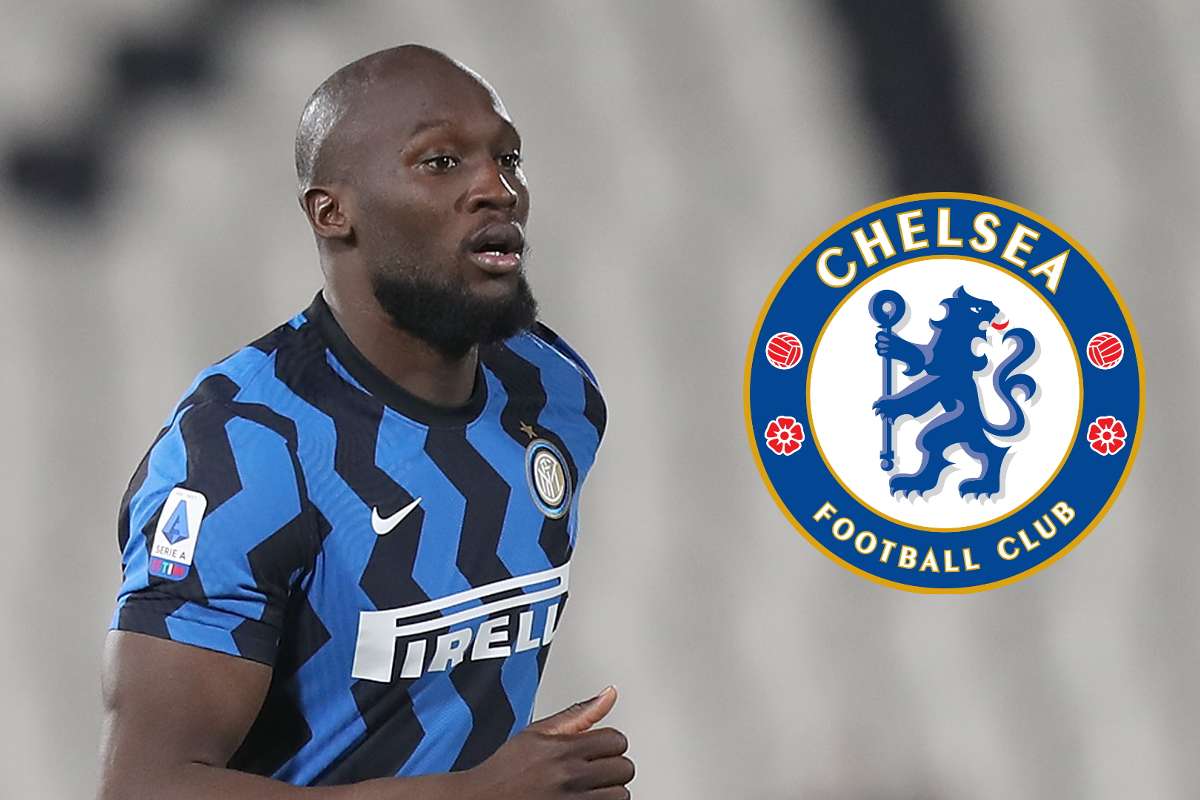 Ace journalist and reporter, Fabrizio Romano has confirmed that Inter Milan forward, Romelu Lukaku will soon return back to Chelsea.

With less than 10 days to the start of the new Premier League season, Lukaku has been heavily linked with a move back to the Premier League.

And Lukaku has emerged as their top target in recent days, with Chelsea ready to cough up £85.4 million-plus Marcos Alonso for Lukaku, although Inter wants an amount close to £100 million.

Romano: ‘Romelu Lukaku to Chelsea, confirmed and here we go! The agreement is set to be completed after further talks. €115m to Inter and no players included. Paperworks to be signed once details are fixed’

Romelu Lukaku to Chelsea, confirmed and here we go! The agreement is set to be completed after further talks. €115m to Inter and no players included. Paperworks to be signed once details are fixed. 🔵🤝 #CFC

Lukaku will sign a long-term contract for €12m + add ons.

Related Topics:featuredGhArticlesRomelu Lukaku
Up Next 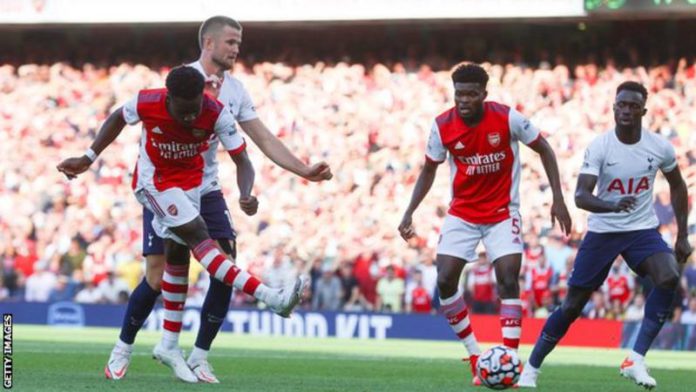 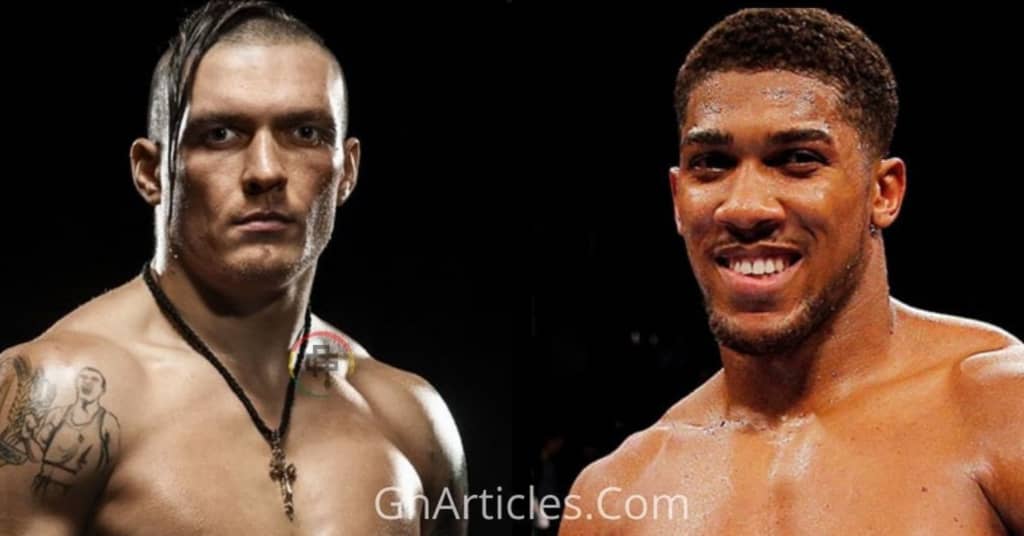 Ukrainian boxer, Oleksandr Usyk is the new unified heavyweight champion of the world.

The Ukrainian comfortably outclassed Anthony Joshua in a twelve-round showcase in the main event on Saturday night.