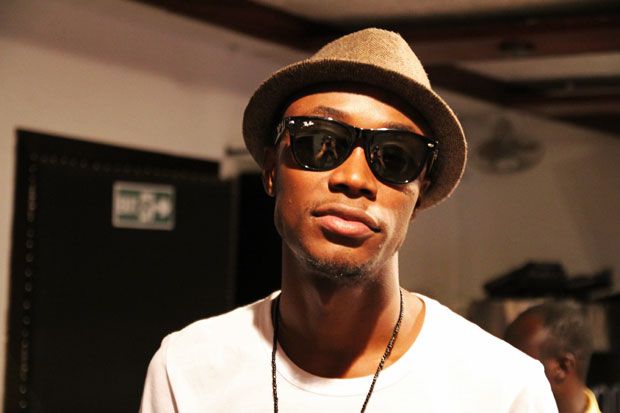 Ghanaian rapper, EL, has said that if the government manages the funds that will be accrued from the Electronic Transactions Bill properly, it will help the country.

EL, who is known officially as Elorm Adablah, indicated in an interview on Class FM, Thursday, that he will fully support the E-levy if the government will be transparent about how much it has generated and what it has used such amounts for.

“If it is well administered it could be good for us but, the problem I have is accountability, that is, how we are going to be able to monitor where these funds go.”

The 2016 Vodafone Ghana Music Awards Artiste of the Year, pointed out that there has been a longstanding issue with how Ghana’s elected officials manage the country’s resources. However, to him, if this is solved the general public will rally behind the government when it introduces taxes.

THIS IS TRENDING:   2Face Idibia And Wife, Annie Idibia Renew Their Wedding Vows After 10-years

“We’ve always had a problem with trusting our leaders and that’s the main thing, trust, so as soon as we are able to find a way where we can clearly see what that revenue is being used for and it happens to reflect in the things around us, then we can say let’s all get onboard with it. I’m for it as long as accountability is taken care of,” he added.

Although the E-Levy has been passed by Parliament and assented to by the President, the controversies that erupted around it since Finance Minister, Ken Ofori-Atta, presented the 2022 budget in Parliament last year still rages on.

THIS IS TRENDING:   Kumchacha Rushed To Ridge Hospital After Nigel Gaisie Bite His Ears In A Fight

THIS IS TRENDING:   Shatta Wale Blasts Jackie Appiah In New Video; Says She Does 'Toto' Business

THIS IS TRENDING:   2Face Idibia And Wife, Annie Idibia Renew Their Wedding Vows After 10-years

THIS IS TRENDING:   Shatta Wale Blasts Jackie Appiah In New Video; Says She Does 'Toto' Business